The charity, Bowel Cancer UK, is turning to mobile as part of an integrated media campaign to launch a 2m appeal to raise awareness about bowel cancer and pay for nurses to support those affected by the second most common cause of cancer death in the UK. The campaign, headlined 'Sit Down On It', will also take in online partnerships and affiliate marketing.
The campaign offers consumers the chance to win money cant buy prizes, such as the chance watch a Chelsea match (English soccer team, for the benefit of our US readers) from one of the clubs executive boxes, after lunch in the executive dining room; the chance to sit down with the cast and crew of Emmerdale (English soap, for the benefit of our US readers) and have a tour of the set; the chance to meet celebrity guests in the Green Room of the Friday Night with Jonathan Ross show (Englishoh, everyone knows who Jonathan Ross is); and guaranteed entry to the Big Brother 7 launch night. Oh well, at least the first three are worth winning.
The competition will run from 7-14 April, and will coincide with Bowel Cancer Awareness Month. The Governments National Bowel Screening Programme, the first ever screening programme for a cancer that affects men and women equally, is also scheduled to roll out in April. Consumers will be able to enter the competition via text and online via the campaign website.
"Charities now have to compete for consumer attention with leading brands such as banks, gaming sites and travel and leisure providers, all of whom have much larger marketing budgets than we do says Bowel Cancer UK Chief Executive, Neil Brookes. "This has meant that charity appeals have traditionally been marginalised in this sector. As a smaller charity, we have to think and act technology-smart' in order to compete and raise awareness responsibly. Taking the approach we have for this campaign means that we stand the best possible chance of promoting our appeal to a large consumer audience on a limited budget. 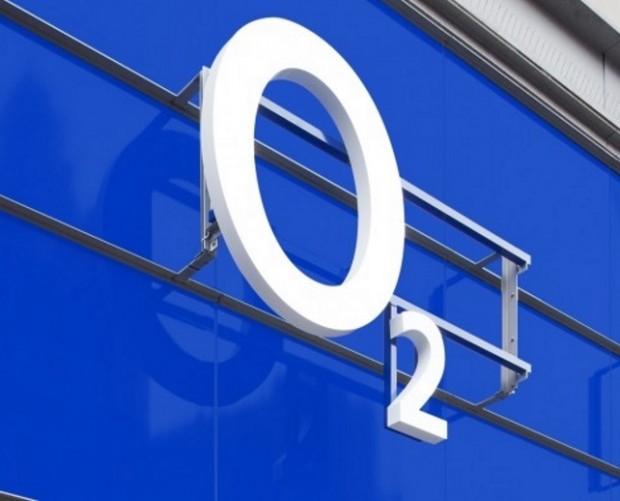 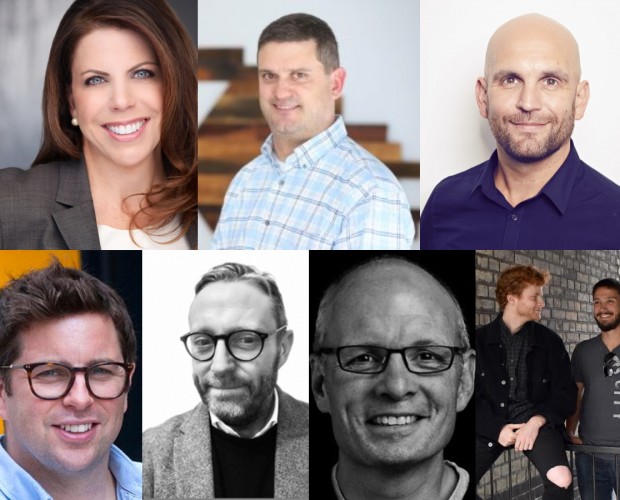 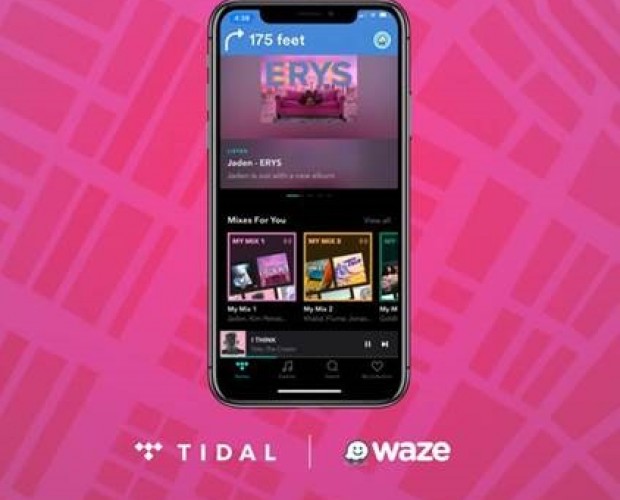 Tidal integrates with Waze for music on the move 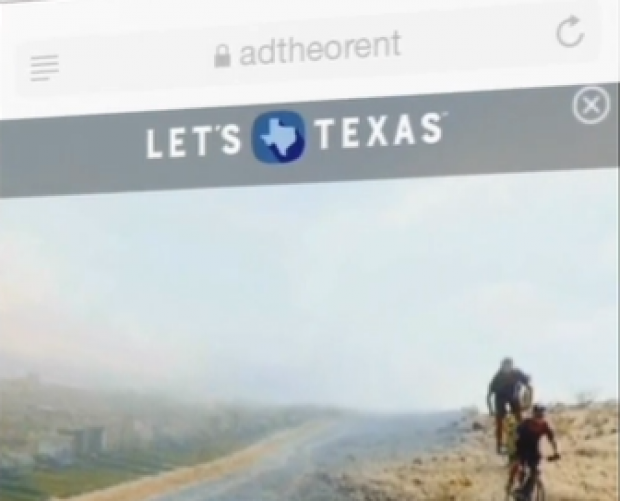