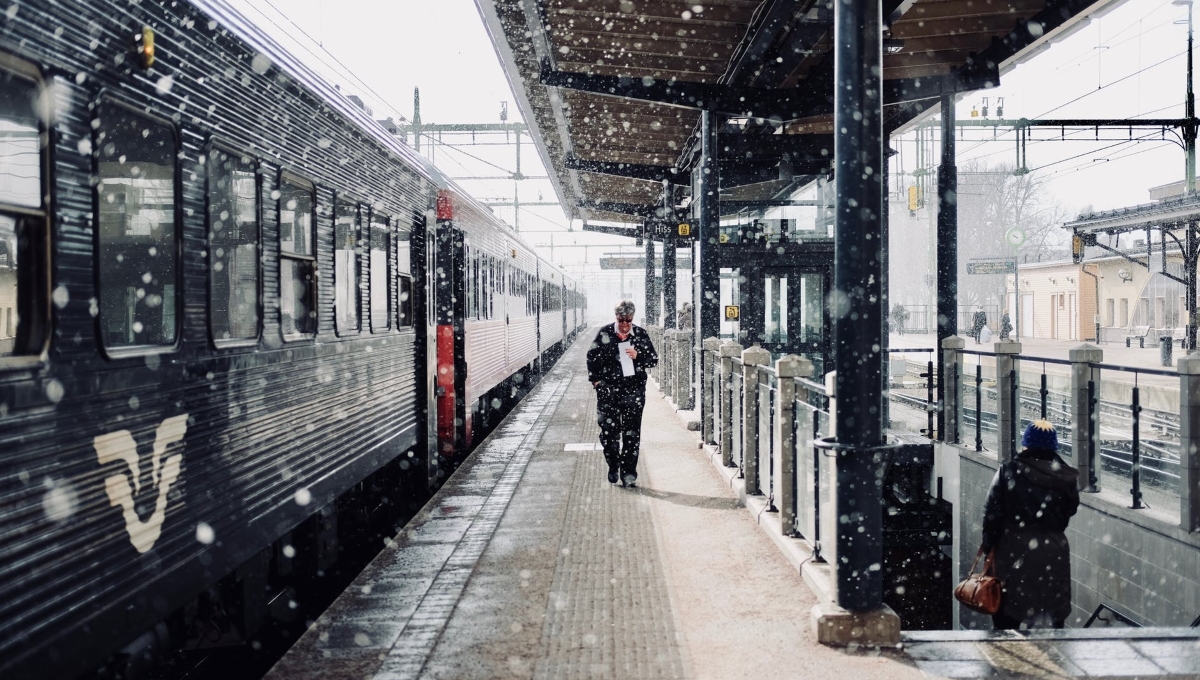 On 13 January, the Transport for Greater Manchester (TfGM) Metrolink announced an updated ticket zoning system that would restructure the way passengers travel. Metrolink will now be pricing tram tickets based on newly created zones, with four zones spread from the centre of the city to the outskirts. Stop-by-stop tickets will be completely replaced with 'simpler, more flexible and better value zone-based tickets'. In compliance with the new ticket zones and prices, Metrolink’s mobile ticketing app 'Get Me There', needed a complete overhaul.

Malcolm Lowe, TfGM’s head of smart ticketing, said: “We’ve been working tirelessly to get ready for zonal, which is undoubtedly the single biggest change we’ve made that will affect – for the better – the vast majority of Metrolink customers.”

Corethree, the mobile ticketing technology partner behind the Get Me There app, has announced their support of the zonal pricing, and launched a complete redesign of the app in accordance with the content and data changes. Technical scoping for revisions began in June 2018, leading to the start of development in July. All changes to the Corethree data technology platform, Core Engine, were completed in 'record-time'. All 93 Metrolink tram stops were reconfigured, as well as 11 stops on zone boundaries that have specific pricing depending on the direction of travel.

“Core Engine is a state-of-the-art m-ticketing data platform. It has both the power and scalability to deliver what our customer-partners need — be that a complete redesign in just a few months, like TfGM, or solving any other mobile ticketing business challenges,” said Ashley Murdoch, CEO of Corethree.

Get Me There, which sells over 2m Metrolink tickets annually, will now require passengers to identify and select all the zones they will be traveling through to get to their destination. According to an example on the TfGM website, “if you make a journey from Manchester Airport in zone 4, through the city centre in zone 1 and out to Rochdale Town Centre in zone 4, you must have a zones 1+2+3+4 ticket, as your journey travels through all four zones".

Corethree designed two new screens for the Get Me There app to meet the needs of Metrolink's 42m yearly customers, regardless of knowledge of the new zonal routes. The first screen was made for passengers who were already familiar with their new zones. The second screen was tailored for novices who needed help identifying their new routes. These users can simply put in the stop they need to reach and the app will customise their journey for them.

“We wanted the transition to be as seamless as possible for the customer and the work we did with Corethree ensured Greater Manchester was able wake-up to a new and fully functioning ticketing system on 13 January,” said Lowe. “There’s no question that mobile ticketing will only continue to grow which is why it’s really important we are able to work with the likes of Corethree as we continue to look at ways to make travel easier.”