As part of its launch of the new Civic R series in Ireland, Honda wanted to engage with a young, male audience and make a brand statement of innovation with its prospective future customers. To do so, it mounted an interactive, large format billboard in Dublin’s Wexford street, a popular venue for young adults who flock to the area each evening to soak up the atmosphere in the many bars and music venues nearby. The campaign was delivered by Irish agency Púca Mobile Marketing in partnership with GT Media. It launched on 15 June and ran for four weeks, though Honda plans to replicate it at other venues in the city.
The campaign incorporated a large billboard poster featuring the tagline: ‘Wake the Beast’, and inviting passers-by to Text START to the shortcode 51500. This call to action signalled the lights on the car to light up and smoke to billow from the exhaust on the poster. Consumers could, in effect, interact with the poster and engage with the Honda brand, creating a memorable and unique experience.
In response to the text message the user also received a link to a Honda mobile site. Developed and hosted by Púca, the www.hondaireland.mobi mobile site enabled the passer-by to find out more about the car, request a brochure and contact their nearest dealer to take the Beast for a test drive.
The third element of the campaign incorporated Bluetooth technology. Bluetooth-enabled handsets within close proximity to the poster were polled to ask if they would like to receive information from Honda. All those interested received a ringtone of the engine roar and instructions on how to access the mobile site.
As the campaign is ongoing, with more sites planned, Púca says there are no campaign statistics available at this stage. 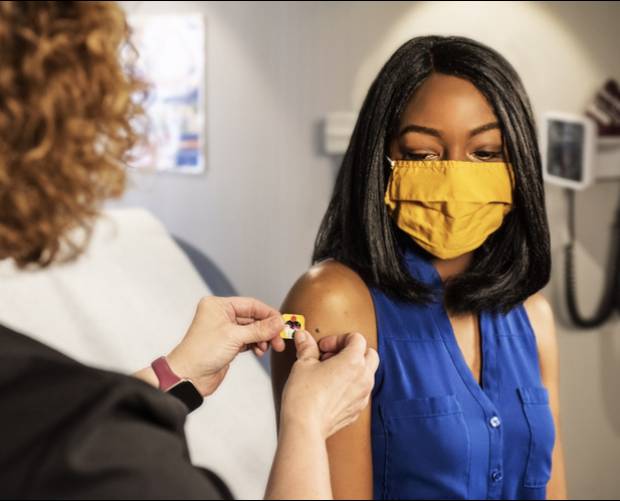