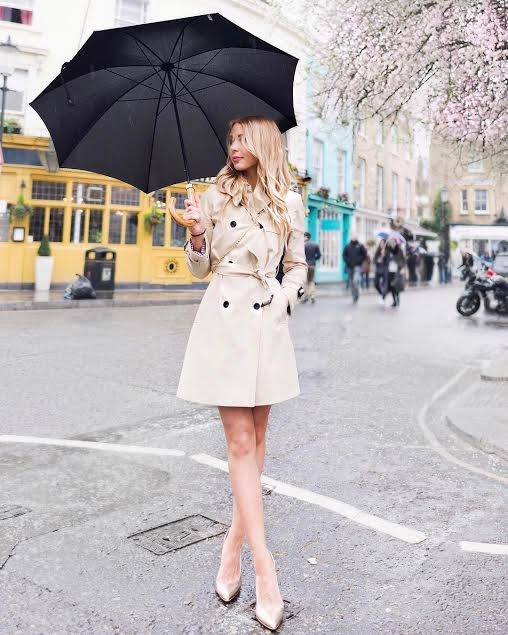 UK clothing brand Jack Wills has opted to work with social media influencers, via influencer management platform Takumi, to promote its seasonal ranges – rather than choosing to spend time and money on photo shoots.

Now on its tenth influencer campaign with Takumi, Jack Wills has seen a boost to follower numbers, reach, and engagement since deciding to use promotional content created by Instagram influencers.

“Authenticity is one of our core brand messages, woven into our DNA, but it’s not always easy to achieve through influencer content,” said Priya Kumar, head of content and social media at Jack Wills. “Working with Takumi, we’ve been able to produce content that delivers high engagement rates, plus better authenticity, variety and volume, helping increase the spread of our campaigns.”

Jack Wills conducted its first campaign with Takumi in January this year to promote the launch of its first sportwear collection for women. This campaign reached over 1m people on Instagram, generating 29,600 likes, 750 comments and an engagement rate of 2.99 per cent.

The second campaign of the year was aimed at promoting a new swimwear range for women. This reached 550,000 people and generated 19,200 likes, 800 comments, and an engagement rate of 4.21 per cent.

Its most recent campaign for three styles of trench coat generated a reach of 1m, with an engagement rate of 2.66 per cent.

“For a leading clothing brand like Jack Wills, it’s always going to be a challenge keeping things authentic and fresh, especially as there are so many different product lines to promote,” said Mats Stigzelius, co-founder and CEO of Takumi. “Working together though, we’ve been able to achieve just that. The number of people talking about their seasonal collections, alongside the increased engagement and follower growth, has been fantastic. It’s a great example of what can be done when influencer content is used to its full potential.”

"The countdown begins! You only have until midnight UK time to benefit from the Early Bird discount for #EMMAs. Chec… https://t.co/fzEW1C66kX"
19 hours ago
"Sony invests $250m in Fortnite maker @EpicGames https://t.co/OsatqeTqPJ"
19 hours ago
"Kate Gerwe, VP Marketing at @adswizz takes a deep dive into digital audio advertising https://t.co/0QdAXqy5w7"
22 hours ago