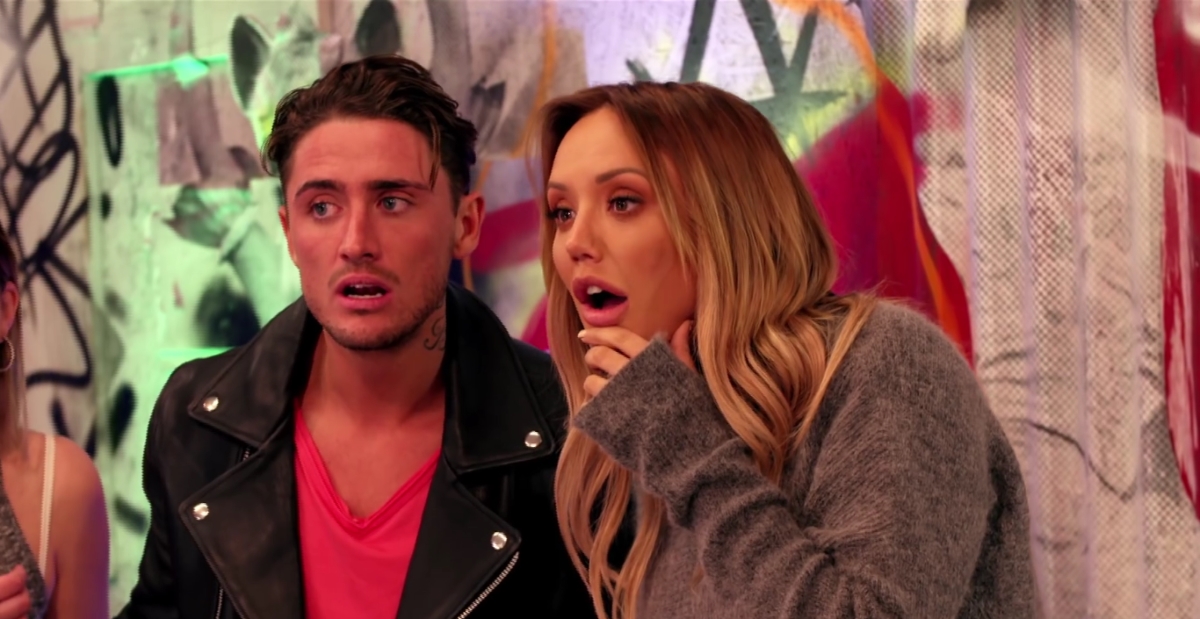 MTV has linked up with 4C Insights, a data science and media technology company, to build awareness of TV shows such as Just Tattoo of Us by synchronising targeted advertising with TV content.

The strategy relied on converting fans of rival tattoo shows on competitor channels, and it was found the best channel to do this was through Snapchat.

By syncing Snap Ads with TV content, MTV created dual screen moments to drive engagement and awareness. The cable and satellite television channel created a Top Snap to address fans of competitor shows and used Social Sync to deliver this ad at the same time as a rival show was airing.

The campaign ran alongside MTV’s normal Snapchat activity, and increased swipe-up rate by 174.1 per cent compared to standard ads – while views to completion increased 19.5 per cent.

“4C Social Sync allows us to innovate and target the most relevant audience that would be interested in tattoos and reality shows about tattoos,” said Mohammed Kibria, social media planner at PHD Media. “We achieved amazing results in this campaign, with our activity cutting through in a cluttered and very competitive market. We’ll continue to work with 4C Insights to develop best in class social activations for MTV.” 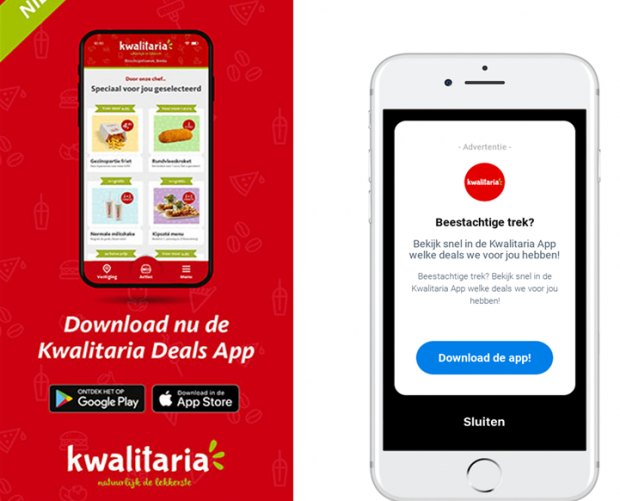