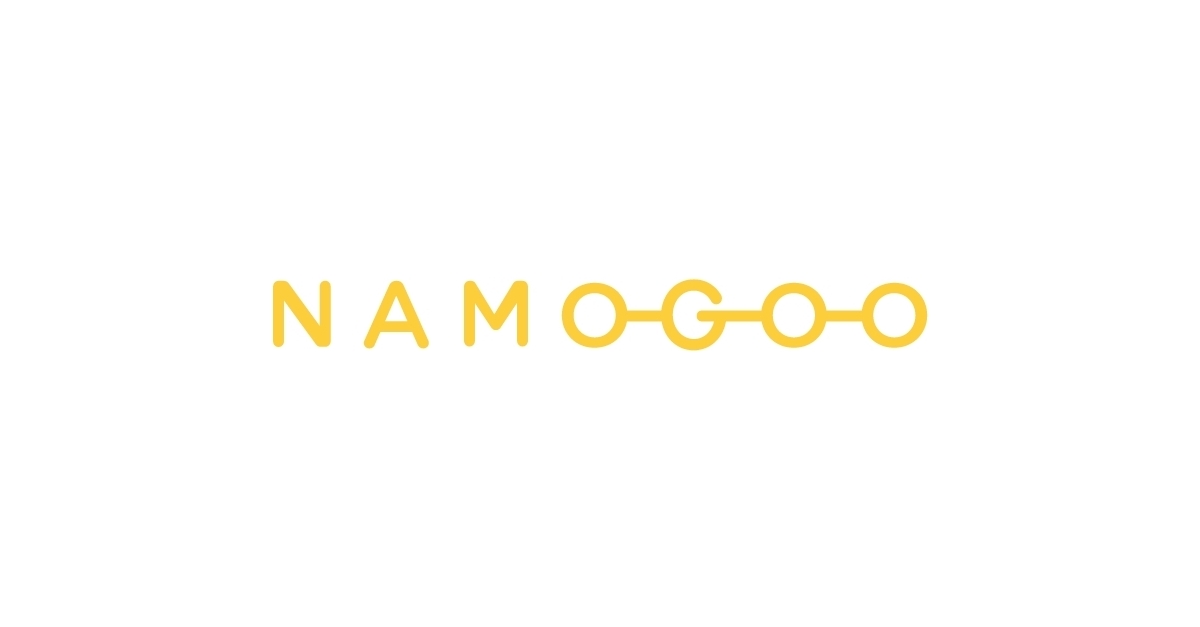 In 2017, footwear brand ASICS was approached by Namogoo, a SaaS company that helps prevent Customer Journey Hijacking on the websites of online retailers. After setting up an introduction meeting with Jason LeBoeuf, ASICS’ director of eCommerce, and his team, Namogoo was able to show the shoe brand just how many invasive ads had secretly been injected onto its site.

“I honestly had never heard of this issue until speaking with Namogoo. I was a little skeptical at first because you don’t yet know if it’s real,” said LeBoeuf. “It really hasn’t been talked about in the marketplace, and I had never heard about it at industry events. But once you take a moment to look at it, it’s pretty alarming to see what’s taking place on your site.”

The ads were mainly for direct competitors of ASICS, and were carefully placed onto product category pages, next to sales promotions and other important locations on the ASICS website. To see just how much ASICS was being affected by the invasive ads, the ASICS eCommerce team participated in a 30-day Proof of Value (POV) process with Namogoo’s prevention software.

ASICS found that 11.7 per cent of all its web sessions were infected by various forms of injected ads, which ultimately led customers to leave the site. Additionally, 97.8 per cent of invasive ads on the ASICS website led directly to a competitor’s website.

Since ASICS began using Namogoo’s software two years ago, the footwear company is consistently seeing a 3.2 per cent overall conversion rate increase. ASICS has also experienced a 4.8 per cent drop in its checkout abandonment rate.

LeBoeuf said, “This is definitely one of our better performing third-party services. With a lot of the tests we’re doing, we may see an extra three to five orders per day. With Namogoo we’re adding between 25 and 75 more orders depending on the day, which is significant.”

“When looking at Namogoo, it's pretty black and white; these are the infected users, these are the ones you're blocking, and this is the conversion increase. And it’s always increased over any daily or weekly time frame. So being able to validate it on a 1-to-1 ratio really helps show the direct effect on sales,” finished LeBoeuf.

"Music streaming service @Spotify launches global commitment to women creators https://t.co/Qhivn9nzsL"
18 hours ago
"What will Google's focus on 'privacy preservation' mean for the industry? https://t.co/hf0BUFdiyE"
19 hours ago
"We Are Here: @tiktok_uk launches campaign to highlight underrepresentation of women in music https://t.co/CZJEVBceZe"
22 hours ago