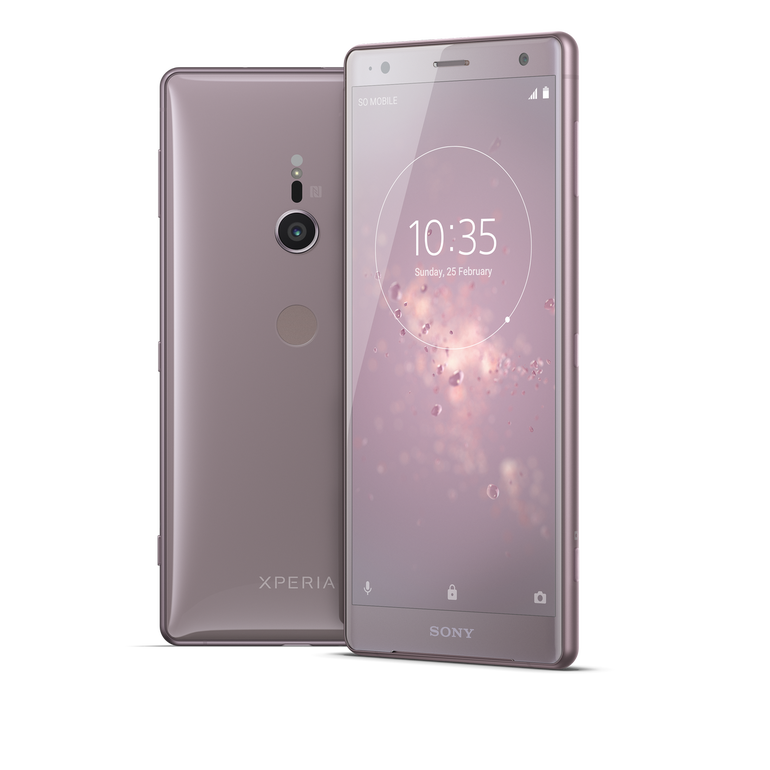 Sony Mobile UK and Mediacom have partnered with AdColony, an online marketplace for video advertising, to create the Aurora Interactive HD Mobile Video unit for the launch of the Xperia XZ2 smartphone. Aurora Interactive HD Video will be the first of its kind in the U.K, using life-like graphics and interactive digital content to heighten brand awareness and increase the audience’s intent to buy advertised products.

The Xperia XZ2 smartphone features HDR display with X-reality, Sony's Dynamic Vibration System, an advanced Motion Eye camera, and high-resolution audio, to contribute to a fully immersive digital experience. In order to further market the Xperia XZ2, Sony Mobile UK wanted to create a digital campaign in which each unique feature of the Xperia XZ2 would appeal to all five senses. Sony, Mediacom, and AdColony created an “interactive mobile video campaign”, allowing consumers to experience video content in an engaging and advanced setting.

“Sony Mobile UK and Mediacom were excited by the possibilities of interactive video and set a really clear brief to excite users through mobile video,” said Will Dorling, U.K brand director at AdColony, “Driving the project from the front they made sure that the execution was considered before initial assets were completed meaning that we could create the best possible execution.”

The campaign combined the advanced gaming capabilities and the progressive technology of the Xperia XZ2 to enhance the consumer’s overall video gaming experience. To add even more interactive content to the Xperia XZ2, a built-in wipe away feature was debuted. This compelled gamers to wipe away dust and debris that had settled on the screen, kicked up by passing race cars. Furthering the engagement of the content, Sony’s Dynamic Vibration System prompted the phone to shake and rumble in unison with the video game.

The campaign resulted in video engagement rates climbing to 78 per cent, which was “more than 25 times higher than the benchmark engagement rates of standard video campaigns or rich media executions”. The ad had 1.5m total interactions, with one-third of those interactions coming from unique users. A brand study conducted by Nielsen found that the purchase intent of the campaign participants had increased by 8.6 per cent, over an undisclosed control segment. Sony Mobile UK’s brand recall increased by four per cent, versus a competitor handset.

“Video advertising, with the combination of sight, sound and motion has long been proven as the best method to build awareness for brands,” said Dorling, “Mobile technology now enables brands to layer on unique immersive experiences such as touch and vibration to draw users deeper into the creative.”