Much as they pretend it's not really happening - like turkeys ignoring
the onset of Christmas - most mobile networks are sliding slowly, but
surely, into becoming mere commodity providers. Nothing more, in the
eyes of the consumer, than those companies who compete to sell us
our water, gas and electricity. An essential pipeline, of course, but a
pipeline nonetheless.

For those of us able to remember a time when using a mobile phone was a
daily miracle, and the companies that brought us our mobile services
were seen as cool, it is apparent that the novelty has, to a very large
extent, worn off. Particularly among the younger demographic who grew
up with the technology and now take mobile telephony for granted. It
seems almost a cause for nostalgia...
Of course, novelties, by their very nature, do wear off, but for the
mobile industry as we know it, the ramifications of the inevitability
of convergence and the resultant commoditisation of mobile
communications as a whole represent a potentially fatal threat to the
existing mobile industry revenue streams of voice, text and data,
unless some radical action is taken now.

From Cool to Corporate

You can't really blame the mobile network operators for failing to
embrace convergence, of course. After all, much of the investment
undertaken by the carriers in trying to build upon their
original 'cool' brand status, while retaining and growing their
customer base will, as a result, be wasted once the inevitable happens.


With customer service satisfaction levels across the network opertors
at an all-time low,  coupled with the increasing availability of wi-fi
enabled devices (allowing low-cost VoIP calls and data access), and
with churn running at an astonishing 35% per year, even the most myopic
telco must realise that change is happening.

It could be argued that 'cool' has become 'corporate'. The mobile phone
is now just an essential part of our lives, and when you throw in the
perceptions of the customer, now and going-forward, the picture begins
to look a little scary.

Among the more tech-savvy mobile customers, the uncomfortable reality
for the MNO's is a pervading attitude of cynicism and
resentment against such things as high mobile roaming charges and high
GPRS data charges, resulting in a complete lack of brand loyalty. At
least, that's the case for the long-suffering British consumer.

Virgin, as the major MVNO in the UK, could be cited as something of an
exception, because it has invested in CRM and brand values. Virgin long
ago scalped Orange as being the only telco able to boast of it's
customer-centric focus developing something approaching brand loyalty.

For the rest of the MNOs, putting your fingers in your ears, closing
your eyes and saying la-la-la-la as loudly as you can will not
prevent convergence and commoditisation - and the paradigm change which
will result to the networks as we know them.

Think about the customer

So what could they do now? Is it all too late? Maybe not. Firstly, the
MNOs must make the customer the centre of their business strategy and
service delivery, rather than seeing customers as opportunities simply
to maximise 'rent' as people churn from one network to another, driven,
usually, by lower prices.

Secondly, it's surely time for the industry to bury the 3G fixation.
Far too much money has been thrown already at a service people simply
do not want or need. At least not in sufficient numbers to make
economic sense.

Thirdly, it's time for the cost of GPRS data bandwidth to be
drastically slashed. People want to access content - and will do so in
large numbers - but not when the data charges to do so are so
ludicrously high. No wonder the iPod is such a phenomenon, while mobile
music video downloads are, at best, a niche market.

The network operators should accept - and fully embrace - the
inevitability of convergance with, ideally, transparent billing for
all-you-can-eat connectivity to include mobile voice and text packages,
fixed-line services, broadband connectivity and entertainment bundles
with lower-cost roaming charges. Some have started doing so already,
albeit at a glacial pace and even then with a we're only
half-pregnant - so it doesn't really matter kind of attitude.

In the meantime, the opportunity exists for the MNOs to re-ignite
'cool' brand values through resourcing existing mass-market
content-delivery mechanisms such as GPRS. T-Mobile is on the right
track with Web & Walk.

Put simply, my message to the mobile operators may be summed-up
by quoting the ex-England cricketer Geoffrey Boycott: "Play forward or
play back - but don't dither". 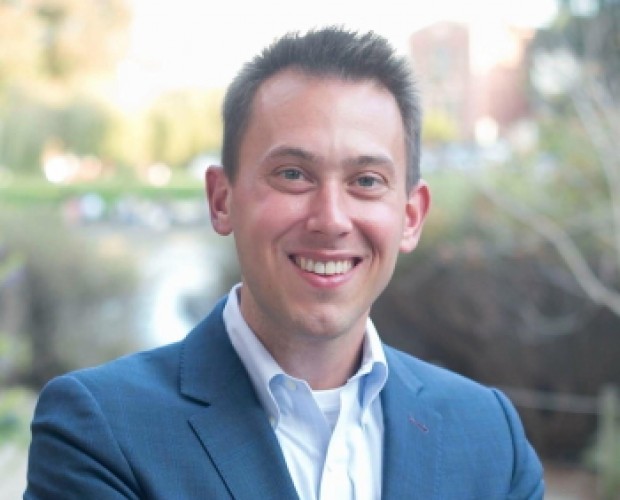 Are agencies experiencing a paradox of trust? 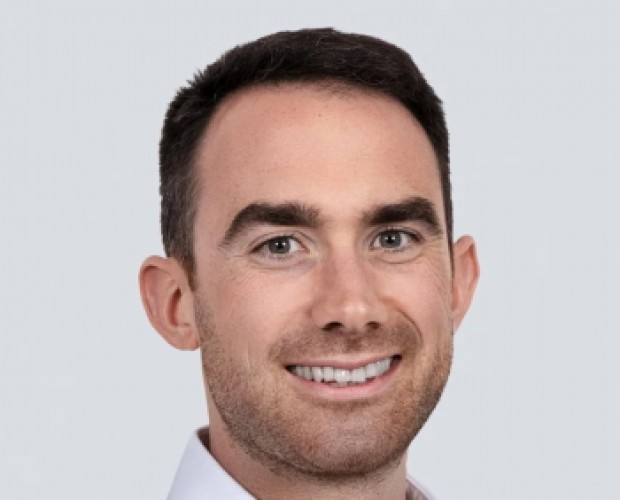 The future of identity 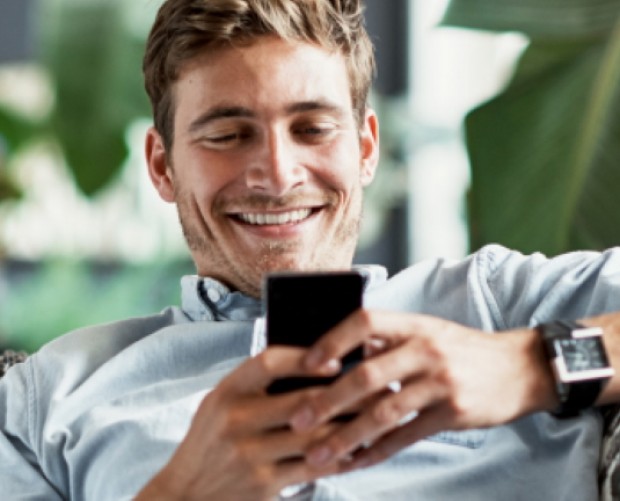 5 advertising tips for brands in the new normal 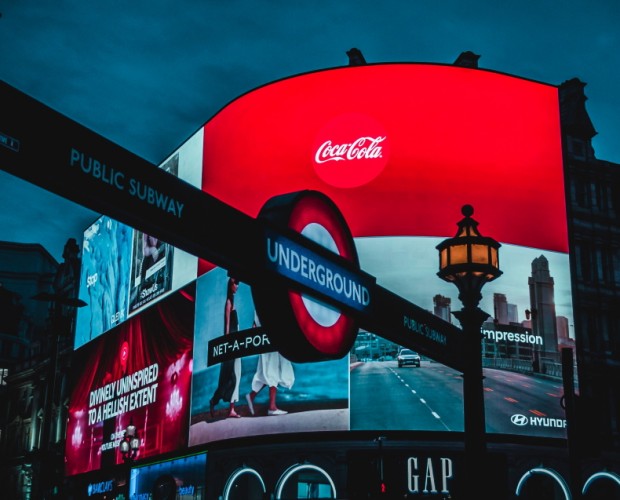