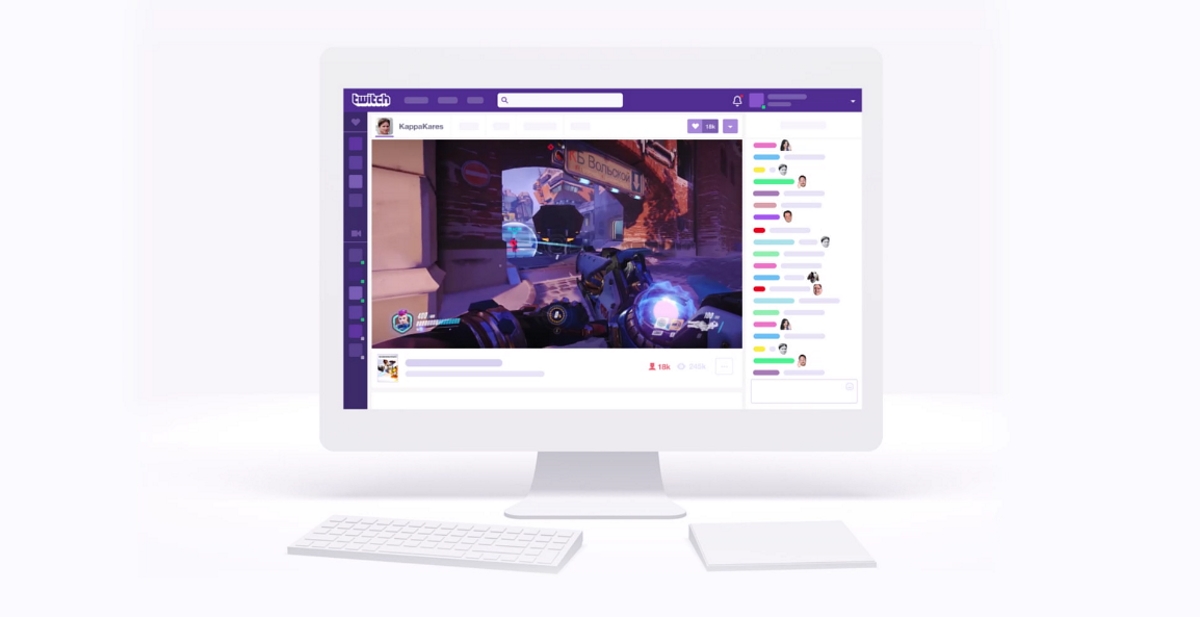 Amazon-owned gaming-focused livestreaming site Twitch has become the latest in a long line of foreign internet services to be blocked in China.

According to Chinese tech publication Abacus, Twitch’s iOS app has disappeared from Apple’s China App Store, days after the platform’s main site became inaccessible in the country. Twitch has confirmed being locked out of China but hasn’t given a reason why it has.

The move from China to block the popular gaming site comes a month after the app hit the top three among free apps in the iOS App Store in China – with Chinese gaming fans flocking to the service in order to watch eSports.

In particular, they flocked to the platform because eSports was featured in the Asian Games – the first-time gaming has featured in a major international sporting event – but the Chinese state broadcaster, CCTV, didn’t air any of the event. And China also took home two gold medals in the competition.

It’s rumoured that the Asian Games coverage is the reason Twitch has been blocked – not because it streamed the coverage but because of some of the nasty trash talk that occurred between competitors during broadcasts.