China has throttled WhatsApp, as the country continues with its censorship push, in what will come as a major blow to Facebook and Mark Zuckerberg.

China initially began blocking video chats, and the sending of photos and other files through WhatsApp, as well as many voice chats, back in July. However, these restrictions were lifted after a few weeks. It seems this time that these restrictions have been placed on all of WhatsApp’s features, including normal text messaging.

Security experts confirmed to the New York Times that China has made moves to broadly disrupt and block WhatsApp. According to Nadim Kobeissi – an applied cryptographer at Paris-based Symbolic Software, a research firm which also monitors digital censorship in China – blocking efforts became comprehensive on Monday, following disruptions last week. It is believed China may have developed special software to interfere with WhatsApp’s encrypted messages.

China’s move to block the app will disappoint Facebook, which has been banned in China since 2009. Despite the company’s struggles to re-enter the country, CEO Zuckerberg has been working hard on relations with China and has even been studying the Mandarin.

This WhatsApp block means that Facebook’s only remaining entity in China is the Colorful Balloons app – the Chinese version of Moments – which the company stealthily launched through a separate local company last month. 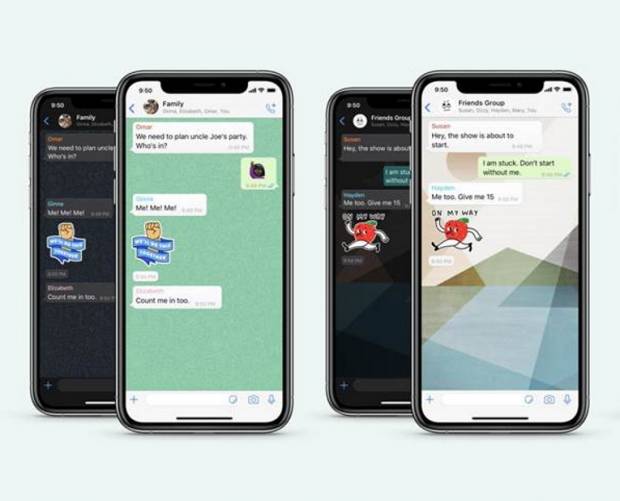 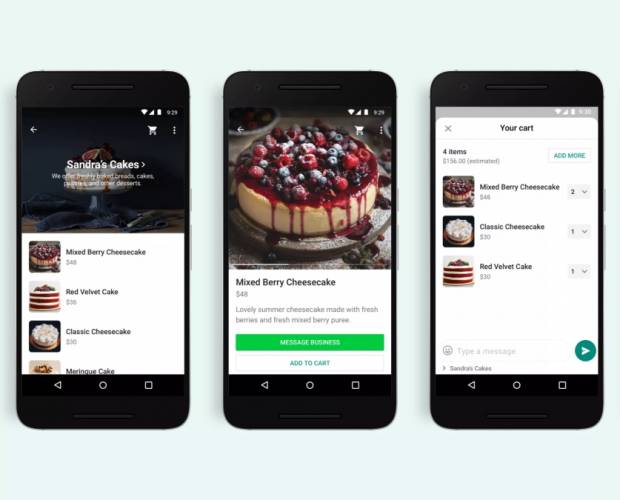