Concerns around data are decreasing, despite breaches and scandals 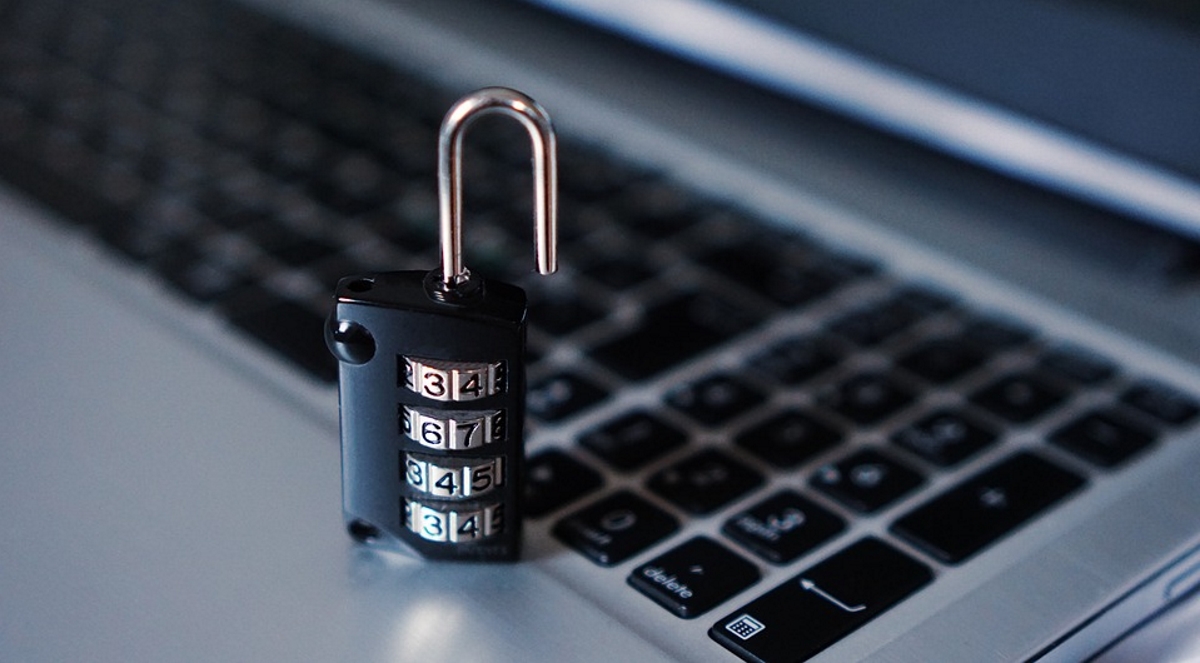 Consumers are less concerned than ever about data privacy, despite the number of breaches and privacy issues that have occurred over the last few years.

With GDPR on the horizon, the Direct Marketing Association (DMA) and Acxiom decided to join forces to find out how consumers feel about the data they share and is collected by companies. The research, which has been collected over a five-year period, shows that – though in the short-term consumers may be worried – long-term sentiment hasn’t taken a hit.

“GDPR comes into force next month and our research shows that consumer attitudes are already changing in a way that makes us optimistic,” said Chris Combemale, group CEO of the DMA. “GDPR establishes a level of transparency and honesty about how data is collected and used, which will be essential to continuing to build and maintain trust between businesses and consumers. This trust is central to data exchange and showing the value to both the business looking to prosper, and the customer looking to benefit.”

51 per cent of respondents said viewing data is essential to the smooth running of the modern economy, up from 38 per cent in 2012.

Meanwhile, the number of consumers unconcerned about the privacy or exchange of their data has increased from 16 per cent in 2012 to 25 per cent this year. This figure rose to 38 per cent among younger respondents.

“It is good to see consumers taking data privacy seriously, though it’s important to understand, they do vary in terms of how they view this subject,” said Jed Mole, European marketing director at Acxiom. “The clear trend is towards greater real-life acceptance of data exchange as part and parcel of everyday life. This is good news for marketers who believe in data ethics and adopt the highest standards in data-driven marketing. Using data to drive more transparent value, treating people as individuals while giving them control especially as we enter the GDPR era, is key to achieving the win-win businesses and consumers really want.”