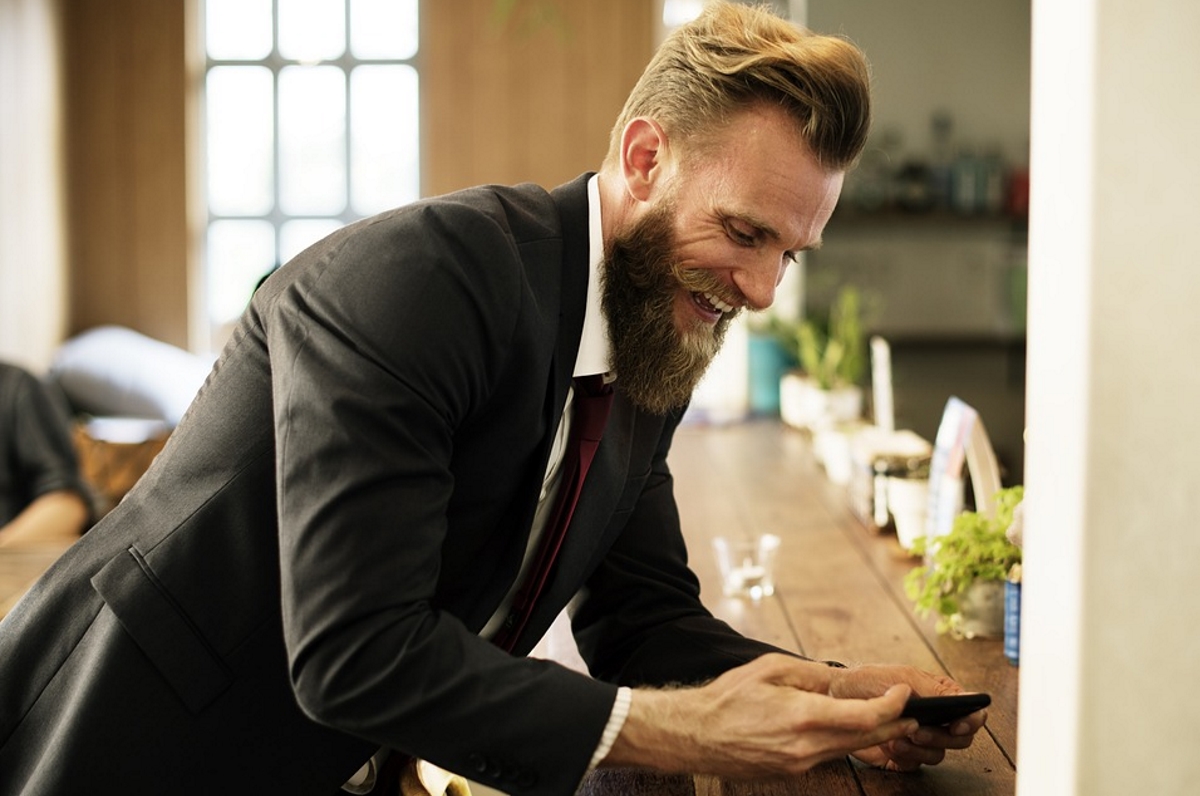 Consumer mobile data usage is set to reach 98.34GB per month per SIM by 2025, as the global introduction of 5G in 2020 sees explosive growth in data consumption.

According to mobile network provider GiffGaff, the largest growth in data usage will be seen in video streaming. In 2017, users consumed just 0.83GB worth of data on video, but this is expected to rise o 24.76GB by 2021. By 2025, GiffGaff forecasts that the average user will consume around 73.87GB of mobile data via video streaming, as 4K becomes available to more people.

In addition to video, messaging is expected to see a huge increase in data usage also. Last year, messaging accounted for just 0.46GB of data consumption but, by 2025, we can expect that figure to increase to 40.63GB. Meanwhile, it is predicted that browsing will grow from 0.34GB worth of data in 2017 to 14.17 by 2025.

“This new research shows a monumental shift in how people will use mobile phones in the next seven years – not just as communication devices, but as connectivity hubs,” said Kim Faura, CCO at GiffGaff. “For millions of people, using a mobile phone for music and video streaming is more important than its traditional use for calls and texts. With the launch of 5G, we will finally have the bandwidth to deliver speeds even faster than home broadband.

“Consumers need to bear this in mind when signing up for a two-year contract; 5G will be here in two years and many users will want a phone that will let them enjoy all 5G has to offer.” 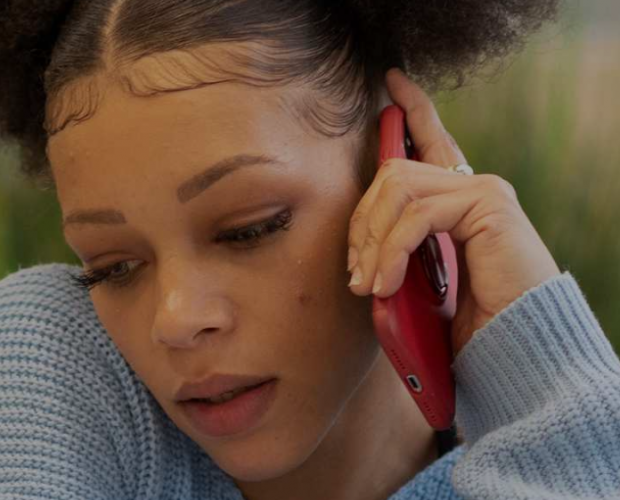 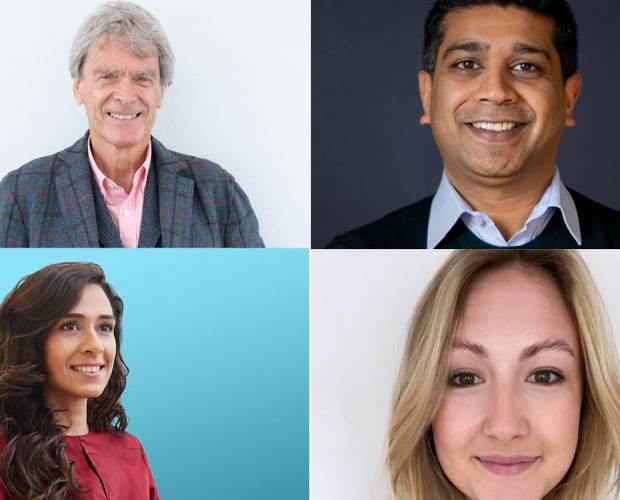 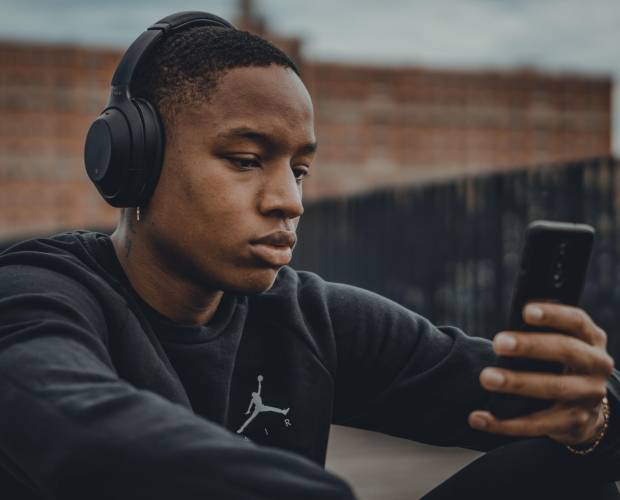