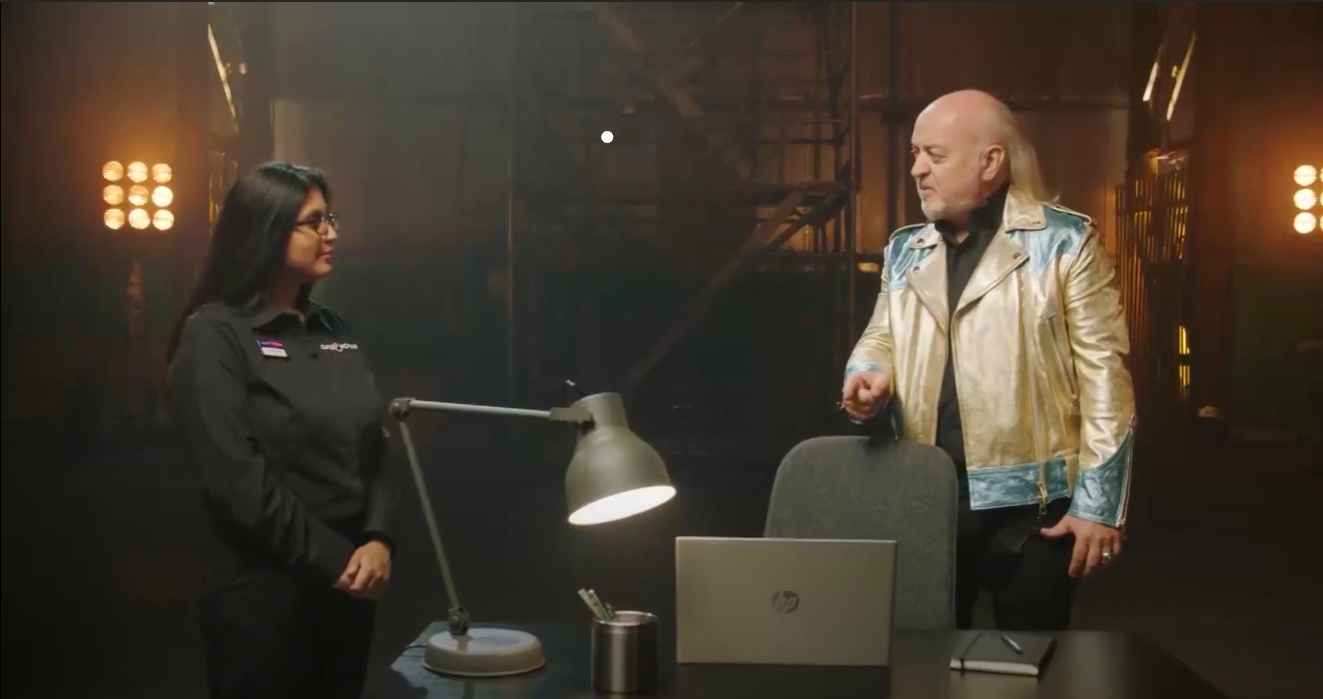 The campaign is compromised of a TV advert, YouTube exclusive, and two Video-on-Demand ads, which dramatise the lengths Currys PC World goes to in order to offer the best possible tech to meet its customers’ needs.

The adverts were developed and produced by AMV BBDO and the Currys PC World’s team, alongside media partners Spark Foundry.

The retailer has timed the advertising campaign ahead of a week of exam results and as the return to university and college triggers students and parents to consider upgrading laptops and key study tech.

The adverts also give customers the chance to claim up to £150 off their new laptops with a trade-in deal, along with 5 months free Apple Music, Arcade & News+ and free next day delivery.

“As students and parents across the nation start to turn their attention to the forthcoming new term, we’re really excited to unveil our brand-new ultimate tech test adverts" said Head of Brand, Comms and Planning at Currys PC World, Corin Mills. “It’s been fantastic to work with Bill Bailey, who puts the tech through its paces to showcase the lengths Currys PC World goes to stock the best around and how our amazing colleagues are helping the nation choose their tech, whether it’s for school, work, or home.”