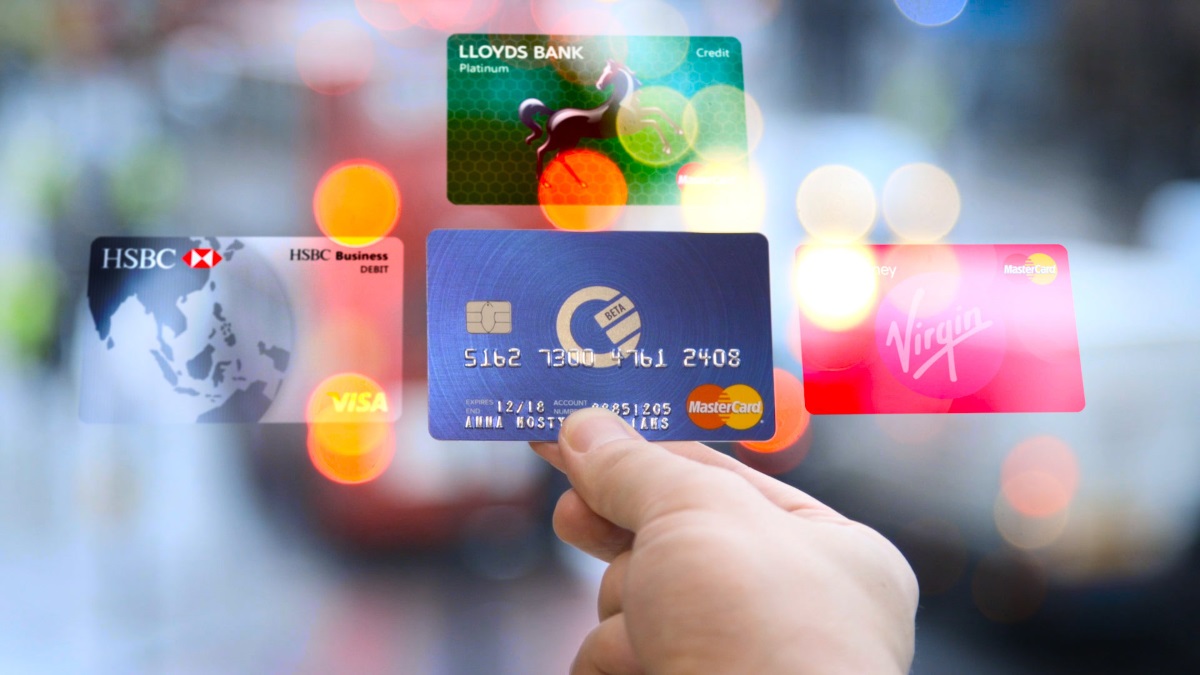 Curve, a mobile wallet app that allows users to store all their payment and loyalty cards in a single place, is rolling out a new feature that enables you to retroactively change the card used to pay for a transaction.

The feature, called ‘Go Back in Time’ by the company, provides users on both Android and iOS with a two-week window in which to change which of the bank and credit cards linked to the app are associated with any given purchase. Purchases up to £1,000 can be swapped to different accounts, and the process takes as little as 10 seconds to complete.

Curve’s core offering is a mobile app and linked Curve card, powered by MasterCard. Users then link their existing debit and credit cards to the app, and can use the single Curve card as any of the linked accounts, both online and offline.

The feature is designed to save users time and money when it comes to transferring money back and forth between accounts due to purchases made in error, as well as simplify matters for consumers with expense accounts, joint accounts or other complex arrangements that can result in card confusion.

“Whether it’s walking out of the coffeeshop and realising you’ve accidentally used your corporate card, or heading out with just your credit card, spending on the wrong card costs you more than money,” said Alan McAlpine, marketing and community champion at Curve. “Go Back in Time makes that a thing of the past, so you have the headspace to focus on the things that matter.”

While Curve may initially be focusing on the time and hassle-saving elements of the feature, the patent-pending feature could also enable the company to offer different payment sources after purchases are made, such as presenting a pre-approved loan from another bank after a user makes a big purchase on a high-priced item.

Curve already has plans to link up with other fintech and digital financial services, with a program called ‘Curve Connect’. The company, which is set to disclose the results of its Series A funding in the next few weeks, clearly has its eyes on becoming a full-blown ecosystem in the mobile-first financial industry.