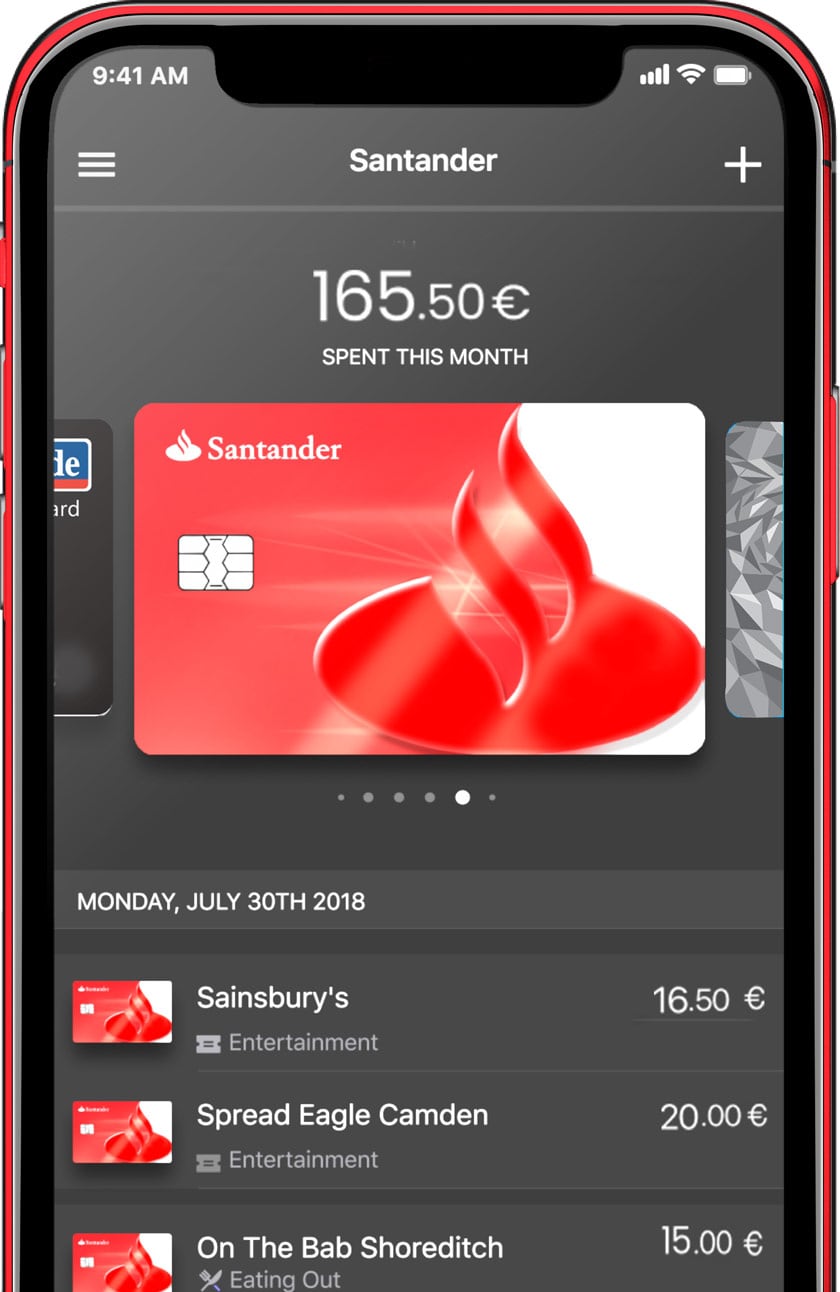 Curve, the Over-The-Top banking platform that consolidates multiple cards and accounts into one smart card and app, has expanded its wearables offering by partnering with Garmin, Fitbit and Sony’s Wena pay. The tie-ups enable users of those devices who have signed up to Curve to pay with any of their cards using Curve.

“Wearables are fast becoming one of the most convenient ways to pay for things on the go,” said Diego Rivas, Curve’s head of product OS. “Bringing Curve’s unique all-your-cards-in-one benefits to three of the biggest players in the wearables space, and enabling their customers to be able to pay with any bank using the Curve platform, truly cements Curve as the ultimate way to manage all your finances in one place.”

In September Curve became the fastest startup in history to raise £4m in crowdfunding. After initially smashing its £1m target in under five minutes, the round was eventually closed around £6m after being massively oversubscribed. Curve closed its series B funding round in July, valuing the business at a $250,000. The company has also announced plans for European and US expansion in 2020.

Curve features include fee-free cards when spending abroad; 1 per cent instant Curve Cash; Curve-fronted debit payments when spending on credit cards; spending insights across all accounts, and a ‘Go Back in Time’ facility that enables users to transfer money between accounts up to two weeks after a purchase has been made on Curve cards across all 31 European Economic Area countries.