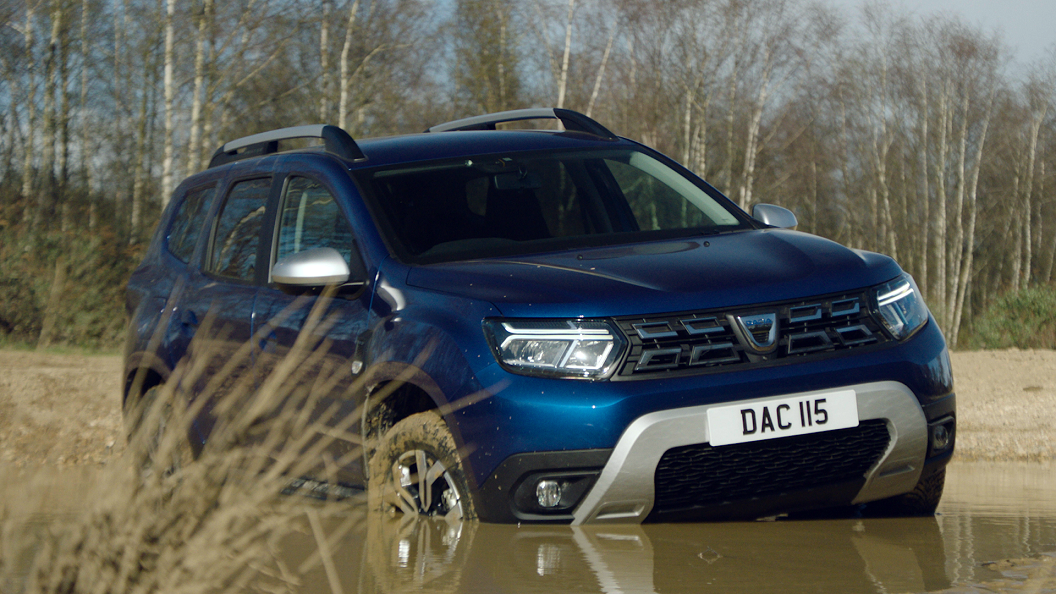 Car maker Dacia has launched a social campaign offering a fresh spin on the typical ‘walkaround video tours’ of cars. Devised, created and executed by Vivaldi UK, the cross-channel campaign runs until 15 June on YouTube, Facebook, Instagram and Twitter.

The cross channel ‘Outdoor Tours’ campaign sees celebrity Chris Taylor showing off the award-winning Dacia Duster in its natural environment, namely three challenging off-road locations that highlight its rugged credentials. Chris provides a humorous tour of some of the key features of the Duster, demonstrating them in a way far from the ordinary.

While ‘walkaround video tours’ of cars are usually very practical, the viewer cannot always get a sense of the key features and how they would perform. The campaign flips this narrative by placing the car in its natural environment, and for added comical value features a presenter who’s not quite in his natural environment.

“We wanted this content to demonstrate the competitive credentials of the Dacia Duster,” said to Ben Carroll, Associate Creative Director at Vivaldi UK. “The brand is far from ordinary, so while other car tours can feel dull and predictable, with Dacia we set out to deliver a lot more value than you might expect. Chris Taylor was chosen for the energy, cheekiness, and comedic character he brings to the role, Chris is a little out of his natural environment on this one, so his dad has been brought along to make sure the celebrity city boy is up to the task.”