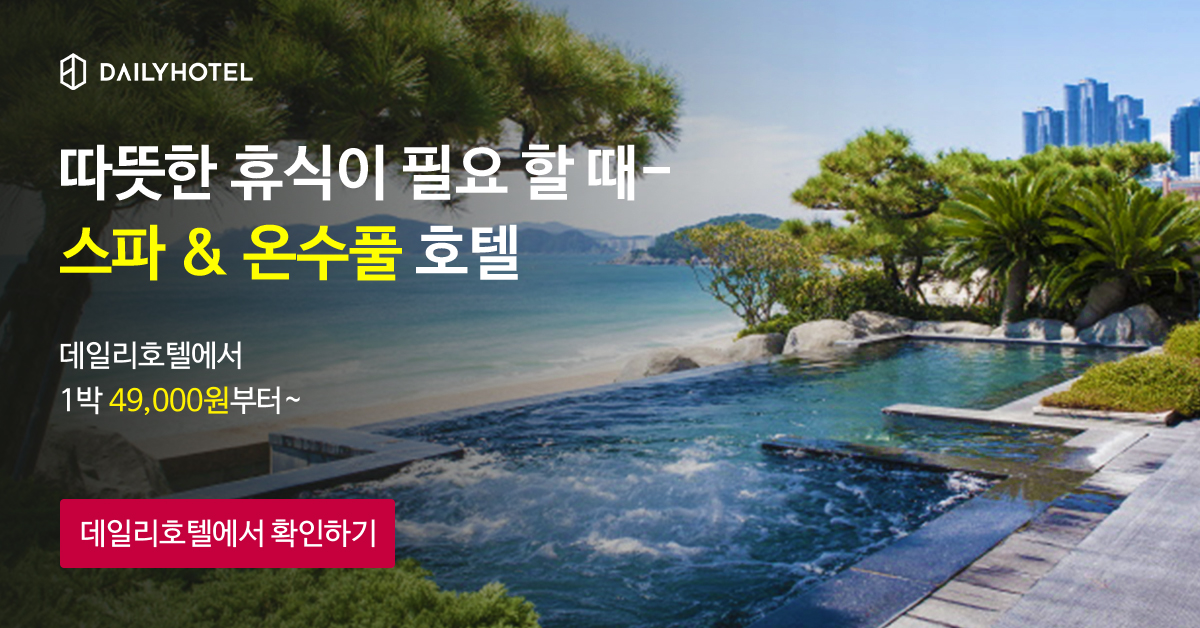 Since its launch in April 2018, WeQ, a global marketing technology company, has been creating and optimizing campaigns for Seoul-based travel brand DailyHotel. The app, which offers booking to luxury hotel and fine-dining restaurants located across more than 22 Asian, European and Oceanic countries, needed help breaking into the ultra-competitive South Korean market.

According to Criteo, there was a 58.7 per cent growth in mobile travel sales in 2017. South Korea also has the highest smartphone penetration in APAC and globally, with 94 per cent of the population owning a smartphone, which is expected to rise to 100 per cent between 18 to 34-year-olds in 2019.

Sven Lubek, managing director of WeQ, said, “We are thrilled to be working with DailyHotel to successfully scale their mobile user acquisition strategy in South Korea. Their collaborative approach has enabled us to deliver a first-class CPA user acquisition campaign strategy, optimized towards first-time bookings. At the same time, we've gained strong experience in working with hotel booking apps in South Korea and we are looking to build even further on this experience."

Originally, WeQ launched a first-class CPA user acquisition campaign in South Korea, aimed towards first-time bookings. After further thought, WeQ decided DailyHotel would benefit more from simultaneously launching a CPI campaign, to gauge who their audience was and how the travel brand could grow its user base during Summer (May and June). After extensive A|B testing of both CPI and CPA, WeQ concluded that continuing exclusively with a CPA campaign was a better way to allow DailyHotel to expand its loyal user base.

Every two weeks, WeQ would analyze and edit the CPA campaign towards install and first-booking rate, which resulted in an influx of new customers which DailyHotel failed to reach through other marketing channels. WeQ’s optimized campaign yielded an increase in both new users (installs) and new hotel bookings.

By utilizing WeQ’s localized mobile marketing expertise, the martech company was also able to deliver new users by increasing the install-to-booking rate (CPA booking rate) by 50 per cent between April and July 2018 in the Korea region. The adjusted CPA campaign results showed that 80 per cent of the monthly total bookings were driven by users that retained above the KPI’s.

According to the company, “WeQ delivered an average of four times more user bookings (restaurant bookings and multiple hotel bookings) than first hotel bookings between the months of April and August 2018. Based on the results, WeQ learned that investing in loyal users was the right strategy, especially in the key travel months of June and July.”

WeQ and DailyHotel attribute the success of the CPA campaign to the constant communication and flexabilty between the two businesses, as well as WeQ’s APAC team of account managers. Additionally, WeQ revealed that prior to DailyHotel’s campaign, most of its clients in the same region had always focused on only CPI.

“We appreciate WeQ’s exceptional client services, collaborative approach and impressive local market knowledge. Additionally, through our combined efforts, we've been able to continuously adapt to new challenges in this competitive vertical. WeQ delivers upon our ambitious KPIs through a flexible, long-term strategy and we are looking forward to developing our user acquisition strategy in South Korea with the team further,” said Julie Hwang, marketing director of DailyHotel.