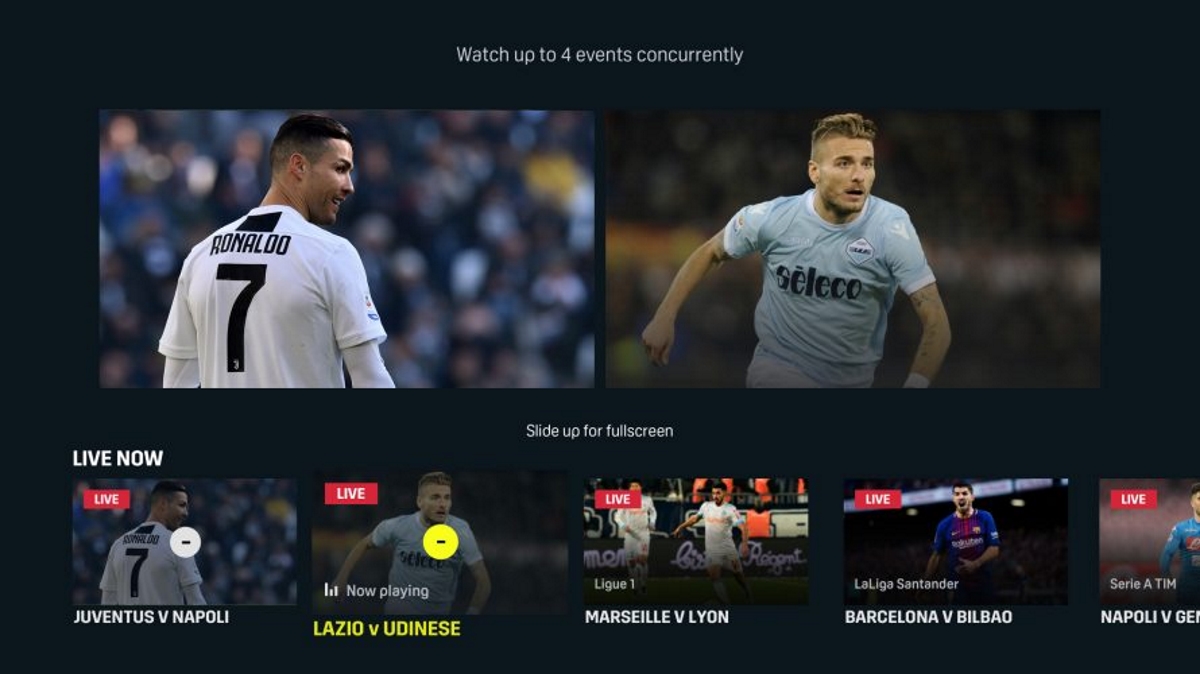 Sports streaming service DAZN has revealed plans to dramatically increase its presence in 2020, expanding to more than 200 countries and territories.

The first global event on DAZN will be Mexican superstar Canelo Alvarez’s soon-to-be-announced fight during Cinco de Mayo Weekend, which will take place on Saturday, 2 May.

This first phase of DAZN’s global expansion will be an English-language service focused on boxing, building on the company’s significant investment in the sport over the past two years. DAZN holds international rights to many of the world’s top promotional companies, including Golden Boy Promotions, Matchroom Boxing USA and GGG Promotions. Fighters such as Alvarez and Gennadiy “GGG” Golovkin will be part of a year-round portfolio of premium fights and original programming on the new service.

“Beginning this spring, most of the world will have access to DAZN and its unmatched schedule of boxing events,” said DAZN group executive chairman, John Skipper. “Our roster of championship fighters represents some of the world’s most popular athletes and we’ll be working with them to stage spectacular international events for years to come.”

In addition to live sporting events, DAZN offers an ever-growing archive of classic fights, athlete features and a slate of original programming, including 40 Days, The Making Of and One Night.

40 DAYS is a documentary series focusing on the 40 days’ gruelling training leading up to a big fight. The Making Of relives the significant games that helped define some of football’s greatest icons, including Cristiano Ronaldo, Neymar and Jose Mourinho. And Onne Night looks at memorable nights in recent boxing history.

The DAZN app will be available globally on most internet-connected devices, including smartphones, tablets, laptops, PCs, and living room devices such as smart TVs, streaming sticks and game consoles. Pricing by market will be announced in the coming weeks.

For fans outside of DAZN’s existing markets that are interested in gaining early access to the service via the DAZN beta community, registration is open at DAZN.com. Official invites will be sent out later this month. 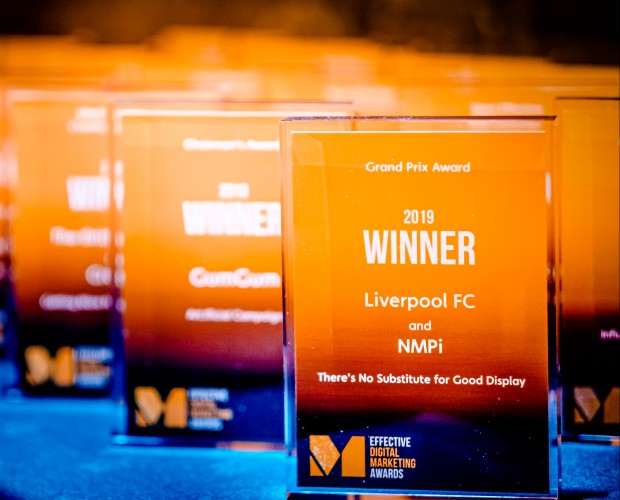