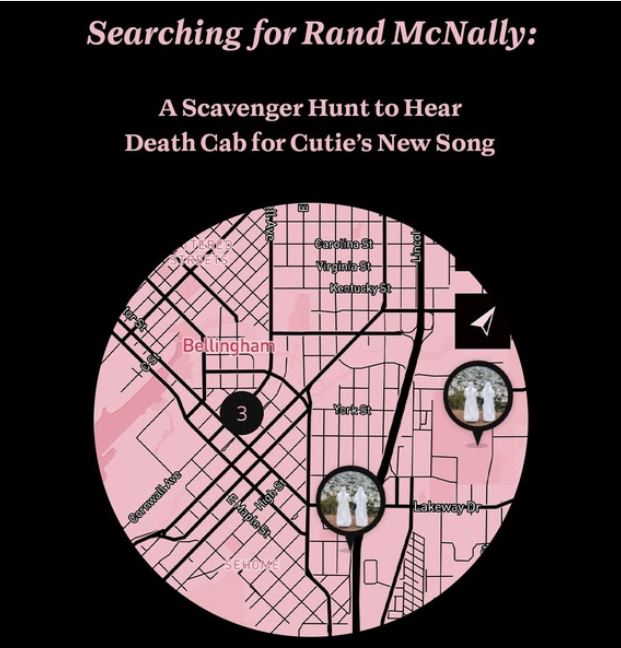 Indie rockers Death Cab for Cutie are celebrating their 25th anniversary with a mobile-based Scavenger Hunt that enables fans of the band to unlock a new song, ‘Rand McNally’, ahead of its release on the band’s new album, ‘Asphalt Meadows’ on 16 September.

The band said the song “was written for everyone we toured with back in the day, for everyone who let us sleep on their floor and for past bandmates. After all these years, they deserve their own folk song. But also a promise to keep going and keep creating.”

To unlock the song, fans need to go anywhere they have seen the band play a gig in their 25-year history, or any of the places they will play on their upcoming European tour – that’s a total of more than 800 locations worldwide.

To get involved, head for https://deathcabforcutiemap.com/ and scan the QR code on your phone to get started. 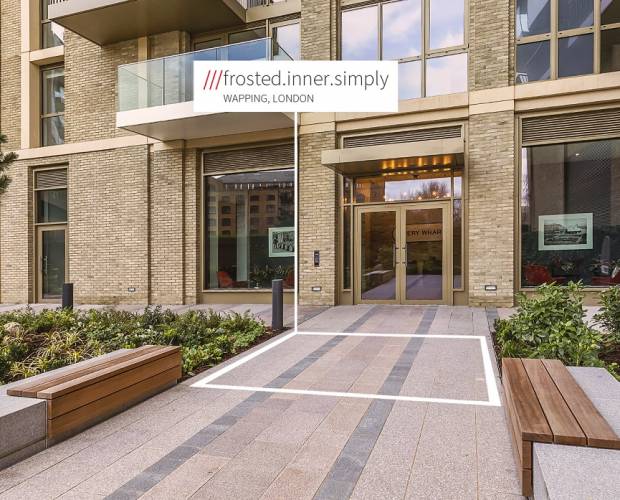