deCarta, the global provider of Location-based Services (LBS) technology, has announced the launch of its mapping Application Programming Interfaces (APIs) that provide a free service for web and mobile developers who want to offer maps and local search under their own brand.

As maps, location and local search become increasingly important components of the mobile experience, deCarta says it’s critical that developers and publishers who are concerned with customer retention, value chain control, and possible competitive threats from the large search engine companies don’t rely on those same competitors for services, adding that its new APIs give them this capability, offering a comprehensive set of services including several new enhancements.

The new, free service is designed to parallel the Google Maps service with important differences. Unlike Google’s service, developers can use deCarta’s APIs to put free maps in both paid and free apps. In addition, deCarta’s Premium API service will provide developers with more generous page view transaction allowances than the competition’s ‘Premier’ service.

Unlike other maps API providers who impose legal restrictions or termination of service for removing or obscuring their logo, deCarta is a white label solution that allows customers to place their own brand on the map. The developer no longer has to share branding space with a potential competitor. Developers are also free to use the ad network of their choice with the maps – on the same page, or even in the maps themselves without restriction.

For developers who want to monetize their apps with relevant local advertising and receive unlimited maps API transactions, deCarta will offer an option for integrated local search advertising content in the form of sponsored business listing, monetized through clicks and calls. Under this service plan, developers will receive 70 per cent of the advertising revenue. deCarta’s launch partner for this service in N. America is xAD. xAD brings together the largest network of local search and business listings in N. America, capturing more than 1m national brands and local businesses.

deCarta has also launched a new HTML5 API that provides JavaScript developers with a means to deploy mapping apps with the performance expected of native apps across multiple mobile and desktop platforms.

Additional enhancements to deCarta’s iOS and Android APIs give developers all the tools for mapping, geocoding, routing and directions in one API set. Developers can build integrated local search apps that allow the user to move from search results to a map to directions without having to leave the original application.

“There is a growing realization among developers and publishers that ‘free’ maps from Google actually come at the cost of the core elements of the value chain: brand loyalty, customer retention and advertising revenues” says deCarta CEO and president, J. Kim Fennell. “Our goal with these new APIs is to offer our customers an alternative that allows them more flexibility to pursue their own business objectives.” 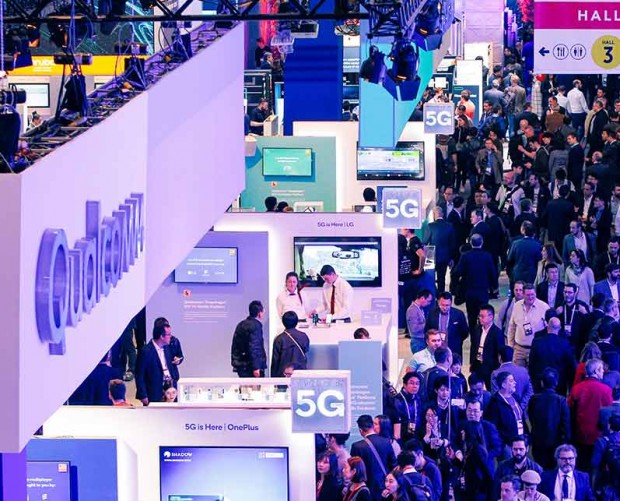 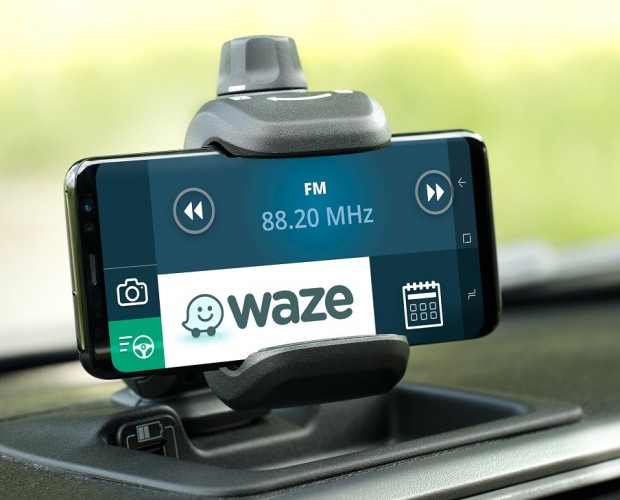 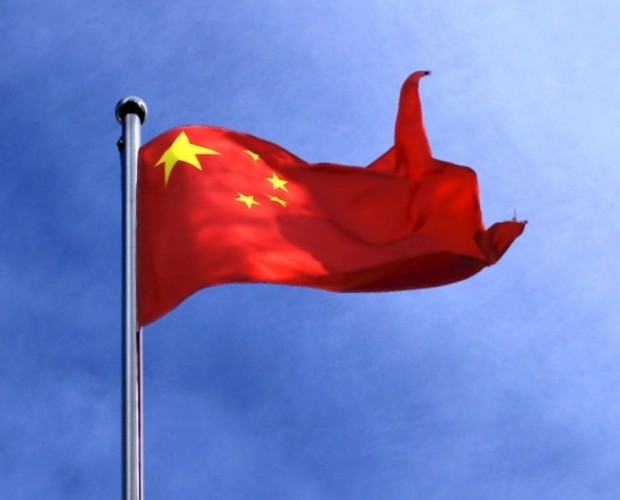 Report: Ad spending in China halts due to COVID-19 outbreak 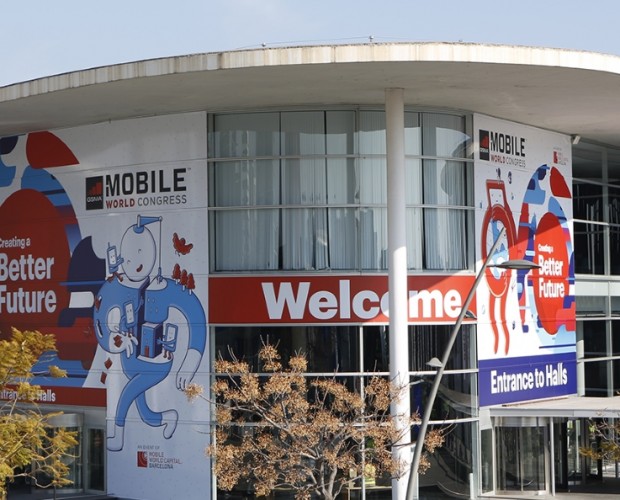