Deezer teams up with DAZN to promote boxing matches 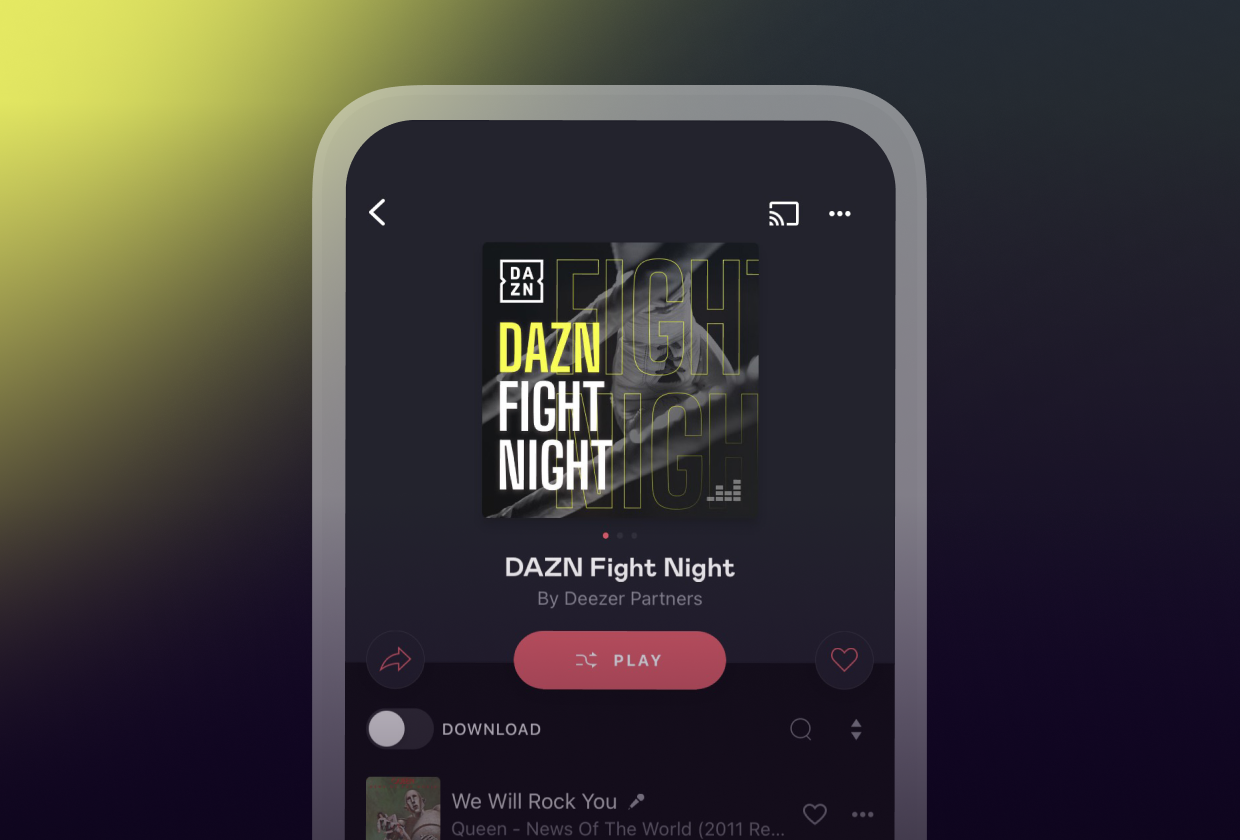 Phase one brings the two companies together for the WBA Super Middleweight Title fight between Canelo Alvarez and Callum Smith on 19 December. It will combine advertising with customer engagement, social media activation and on-screen graphics on DAZN in 21 countries, with a global rollout scheduled for 2021.

Deezer has also been announced as the official sponsor for DAZN’s coverage of the ring walk for this and the second fight, which pits Ryan Garcia against Luke Campbell in a WBC Interim Lightweight Title contest on 2 January.

The sponsorship will come with dedicated audio and banner ads on the platform. Boxing fans will also be able to enjoy a specially curated DAZN ‘Fight Night’ playlist for Canelo Alvarez vs. Callum Smith, exclusively on Deezer. This will be followed by a dedicated playlist featuring personal song choices from Ryan Garcia ahead of his fight on 2 January.

“Music and boxing go hand in hand,” said Yoav Banai, Deezer’s VP of Customer Engagement. “Working with DAZN will help boxing fans around the world get excited for the upcoming bouts. Deezer is the perfect partner for DAZN to reach millions of people, thanks to a powerful combination of advertising, cross-promotion on social media, direct communication with Deezer’s listeners and official playlists on our platform.”

Boxing fans will be able to check out the official ‘Fight Night’ playlists on Deezer before each fight.