David Murphy talks to Amir Kabbara, head of digital marketing and consumer innovation at Amazon, about the launch of Amazon Moments. 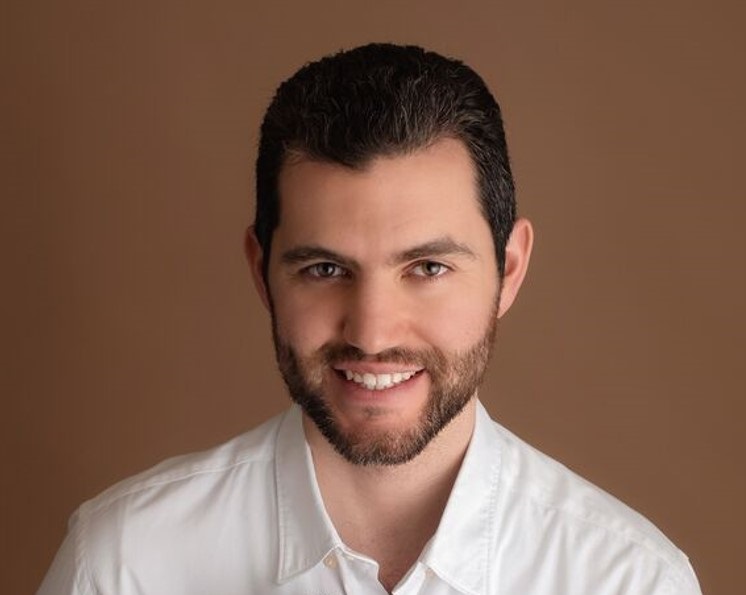 MM: So Amir, the first and most obvious question is, why have you launched this service?

AK: We talked to a lot of developers in the app space and they told us that they spend a lot of time acquiring customers and then they lose a lot of them the day after, or after seven days or 30 days, so this is all about trying to drive engagement as part of the digital experience, this is one of the main reasons for doing this. We had actually been using the Moments infrastructure within Amazon for some of our own products like Audible, where we gave away an Echo Dot to drive customers to subscribe. So we matched the two things together and said let’s turn this over to developers and help them delight their customers.

MM: Your blog post on the launch of Moments references a number of customers who have been using it - Tik Tok, the Washington Post, Disney Heroes. How long has this been running in beta?

AK: Before we got to the launch we wanted to get it out with a different set of customers and scenarios so we have done that over the past nine months, and we have seen a bunch of success there, from a video provider targeting lapsed customers to another targeting new subscribers with a Moments campaign who found that those targeted by the campaign were 5x more likely to subscribe than those not, and that same partner also found that the subscribers who subscribed through a Moments campaign were 88 their subscription.

MM: And is it always in-app that a consumer will experience a Moment campaign?

AK: It is flexible so the marketer can define how they want it to appear. We usually encourage the rewards to show up in an app after the action happens so it’s in the moment, but we have seen some partners using it as a CRM tool so when someone completes an action, they send them an email with the reward.

MM: And are you looking to promote the fact that Amazon is behind this, ‘Powered by Amazon Moments’ or however you would word it?

AK: There’s no mandate to say that the reward is being provided by Amazon or that the campaign is being powered by Amazon but they can if they want to.

MM: And what sort of rewards are we talking about?

AK: Moments works with the items on Amazon.com that are sold and fulfilled by Amazon, so that’s millions of items. But in the console to create their Moments campaign we have curated the experience to show the most-sold and most-gifted items to make it easier and more controllable for marketers. And if the developer is not sure which specific item to offer as a reward, they can offer money off items in a particular category such as sunglasses or iPhone cases for example.

MM: And the developer can cap the overall cost of a promotion so that when the threshold is reached the campaign stops?

AK: Yes, they set the level at which the reward kicks in and they can cap the cost of the overall budget. We also track the rewards given out and keep the developer updates, and they can see all this for themselves through the Moments console.

MM: Clearly the motivation here for Amazon is that you will sell more stuff, but is there anything beyond that?

AK: It is solving a real customer problem. In this case the marketer is trying to drive engagement through their apps and for the customer, they are is delighted when they get the reward.