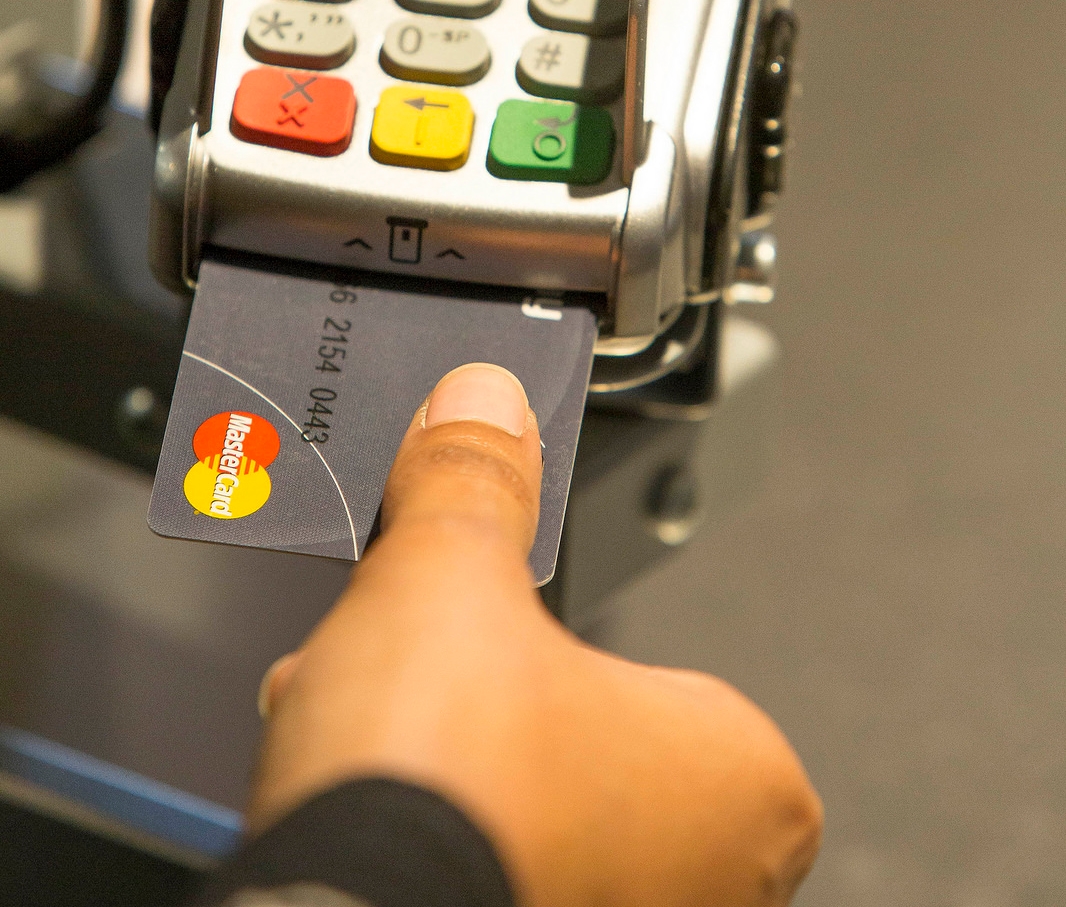 Two Democratic senators are warning multiple major payment processors not to get involved with the Facebook-backed cryptocurrency project, Libra. In a letter sent to Visa, Mastercard, and Stripe this past week, senators Sherrod Brown of Ohio and Senator Brian Schatz of Hawaii advised the companies to further examine the risks of working with a Facebook-associated project.

“We urge you to carefully consider how your companies will manage these risks before proceeding, given that Facebook has not yet demonstrated to Congress, financial regulators — and perhaps not even to your companies — that it is taking these risks seriously,” said the letter.

Although many other tech and finance companies have already joined the Libra Association - including Uber, Iliad SA, Vodafone, and Coinbase - Libra took a big hit when PayPal recently decided to ditch the project . Additionally, Libra’s head of product, Simon Morris, decided to leave the cryptocurrency project earlier this week with no warning.

“Facebook is currently struggling to tackle massive issues, such as privacy violations, disinformation, election interference, discrimination, and fraud, and it has not demonstrated an ability to bring those failures under control,” continued the senators.

For the past few years, Facebook has been under constant scrutiny following multiple privacy and data-mining scandals, including the Cambridge Analytica debacle. The senators warn that Libra, which was officially announced three months ago, could be just as controversial and potentially dangerous to the public as the main Facebook website.

“You should be concerned that any weaknesses in Facebook’s risk management systems will become weaknesses in your systems that you may not be able to effectively mitigate,” finished Brown and Schatz.