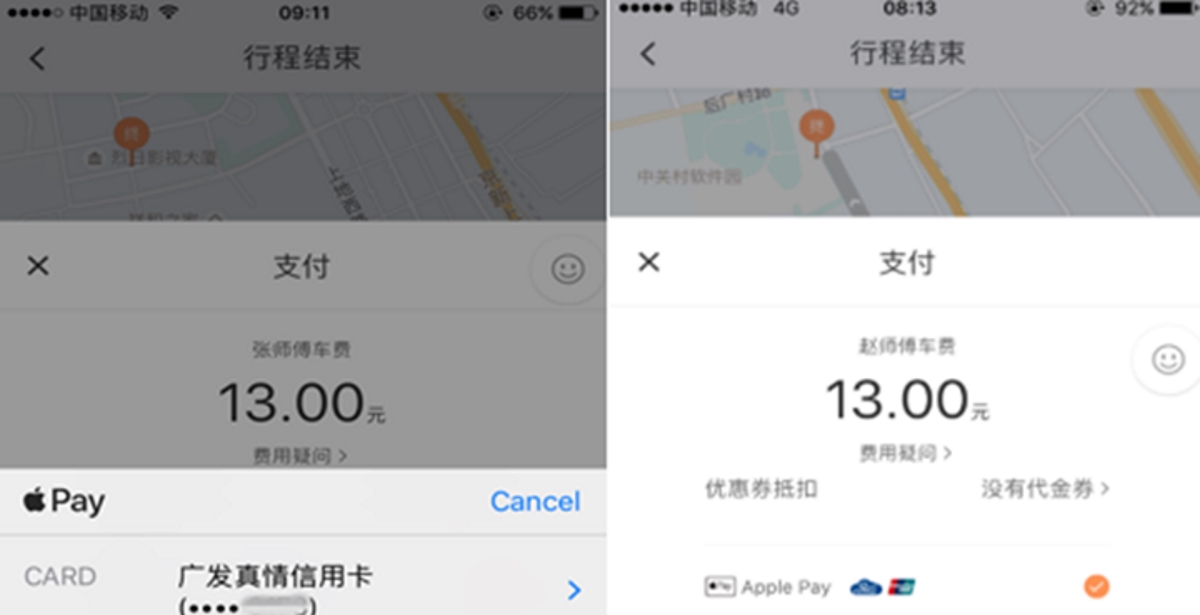 Services including Didi Premier, Didi Express, Didi Luxe and Ofo – Didi’s partner bike-sharing service – will now let users authenticate payments biometrically with their fingerprint on iOS and, eventually, with FaceID when the iPhone X is released.

This isn’t the first iOS feature that Didi has integrated into its services. Previously, the ride hailing company introduced the ability to use Siri from within the Maps app, and via Apple Watch, to hail a ride.

Elsewhere, Didi Select – a second product operated by the Uber China team – has reached 1m rides. On the back of this, Didi Select will expand its service to reach 22 cities by the end of this month. The Chinese division of Uber was picked up by Didi Chuxing last year for $1bn, leaving Uber with a 5.89 per cent equity stake. 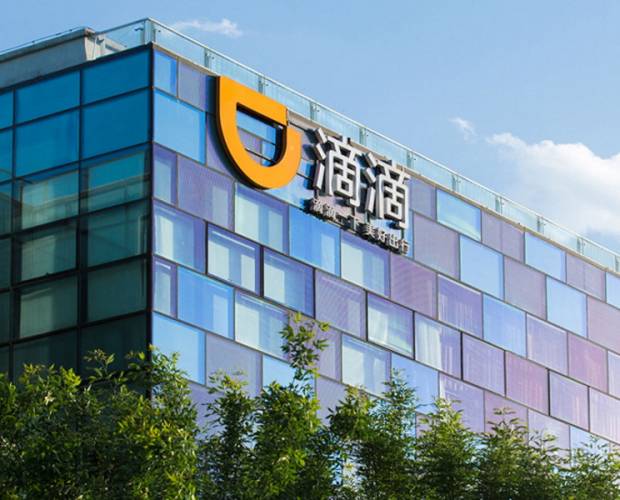 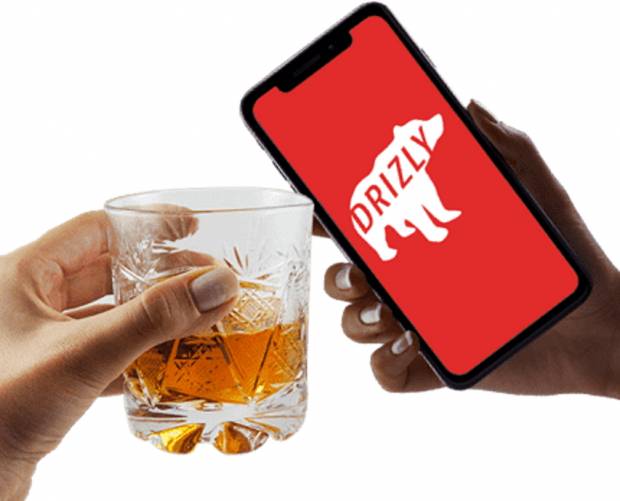 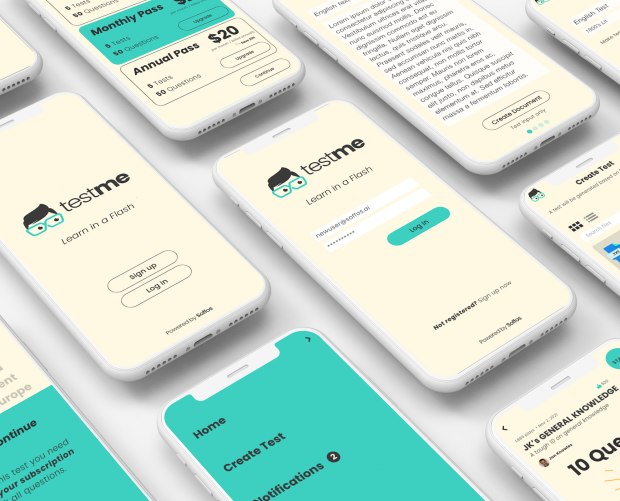 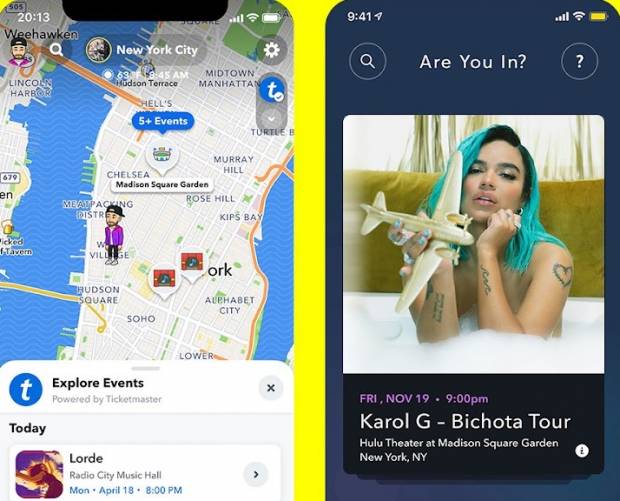