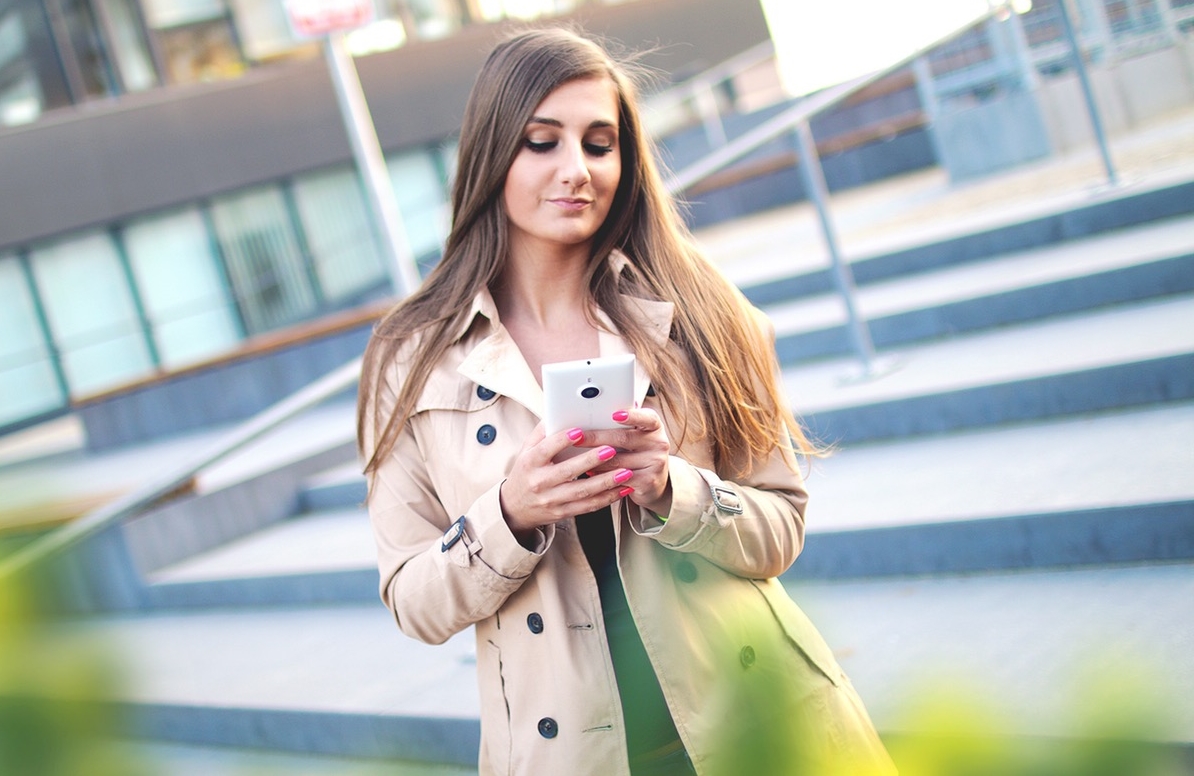 Mobile video is the fastest growing ad format, with spend more than doubling year-on-year to £693m. It accounted for 29 per cent of total digital ad spend growth in 2016.

“The rise in people consuming mobile and video content has accelerated digital’s growth rate to its highest level for nearly a decade,” said the IAB UK’s Chief Marketing Officer, James Chandler. “Reaching the £10bn threshold has been made possible by brands breaking the mould, trying innovative formats and making the most of video to reach and amaze people. It’s impossible to ignore the issues the industry is facing at the moment, but digital never stands still and these figures are testament to the long-term strength and power of digital.”

“The biggest change in how display ads are sold is the rise of programmatic direct, which now accounts for nearly half of sales,” says Dan Bunyan, senior manager at PwC. “Right now, considerations such as brand safety mean the advertiser is rightly demanding more certainty in the placement of their ads and the industry is evolving quickly to find new solutions to address brands' needs in this dynamic environment."

Ad spend on social media sites grew 38 per cent to £1.73bn – which represents 46 per cent of display. Social media spend on mobile alone rose 54 per cent, while content & native saw an increase of 28 per cent. 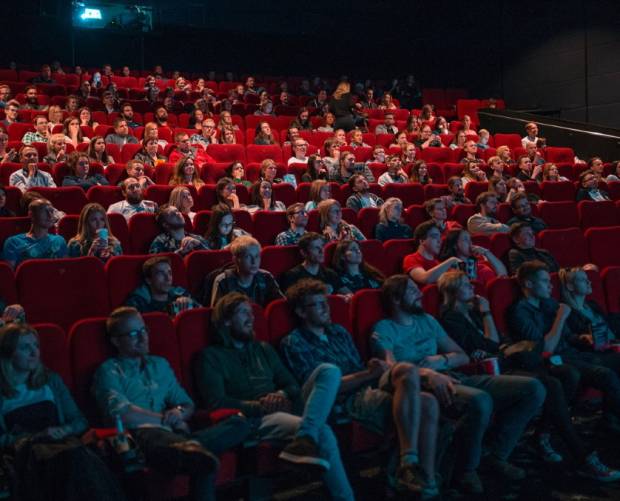 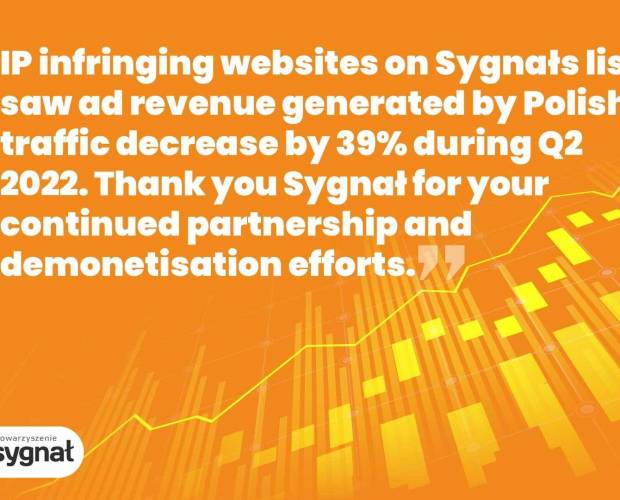 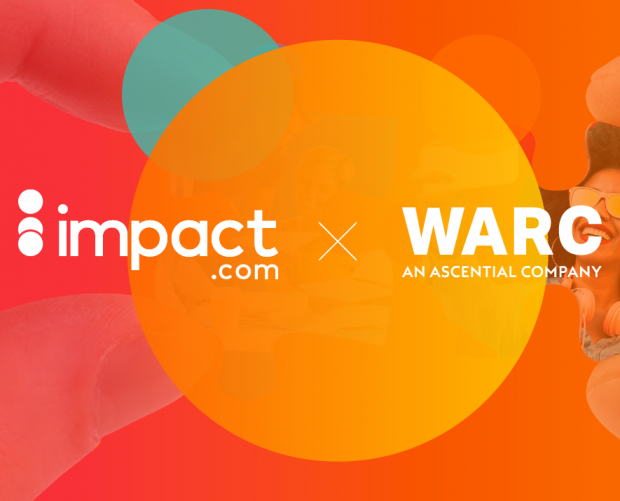 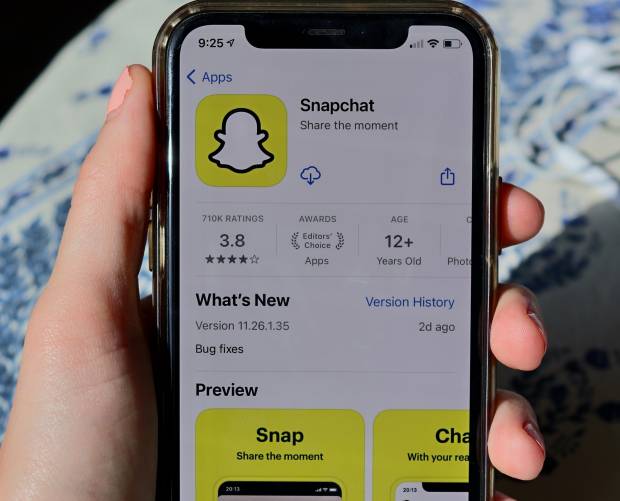