Maven, a digital publishing coalition that enables partners to unify advertising and distribution under a larger banner, has laid off 17 staffers from various roles in Say Media, one of its recent acquisitions, as well as cutting operating costs by $5m (£3.88m).

The firm acquired Say Media back in March, shortly after picking up HubPages at the start of the year. Together, the three firms aim to "bring together former competitors to create a dominant platform for professional, independent publishers" and build a network outside of Google and Facebook's duopoly.

However, in order to achieve that ambition, the firm has dedicated itself to cutting operating costs. The 17 jobs cut include roles in development, engineering, sales and administration, and Say Media will also be closing its offices in Toronto and London, with some of the company operating out of Maven's Seattle location.

"The reason these acquisitions make so much sense is because all three companies were essentially doing the same thing," said James Heckman, CEO of Maven. "We're able to harvest efficiencies quickly by simply eliminating duplicative costs. The merger between three companies is time-consuming and complicated, but the integration is not."

"The enormous benefit, and ultimate result, of merging these three outstanding companies is a single, premium marketplace for advertisers and a world-class platform for independent publishers," said Jacobs. "We will offer the most competitive set of technologies to support independent publishers on the web, with the aggregate scale dramatically strengthening our profile for major advertising brands and marketers."

Maven's combined reach includes 300 channels with over 6,00 writers, and connects with more than 90m readers every month. Following the job cuts and other cost-saving exercises, the firm is confident of reaching its goal of $30m in annualised run rate revenue during Q4, and entering profitability. 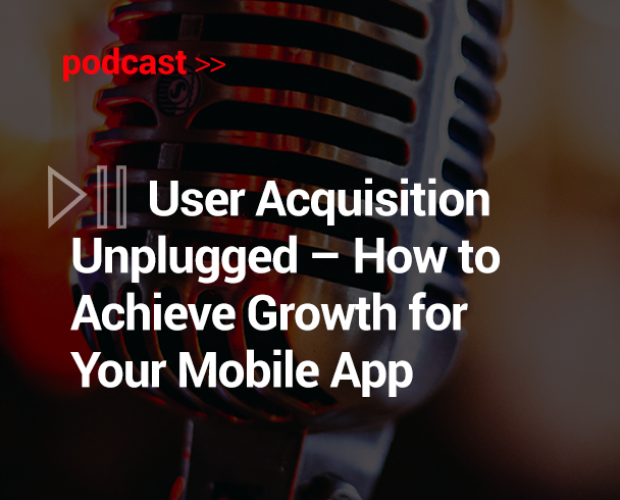 Podcast: Zoomd on how to achieve growth for your mobile app