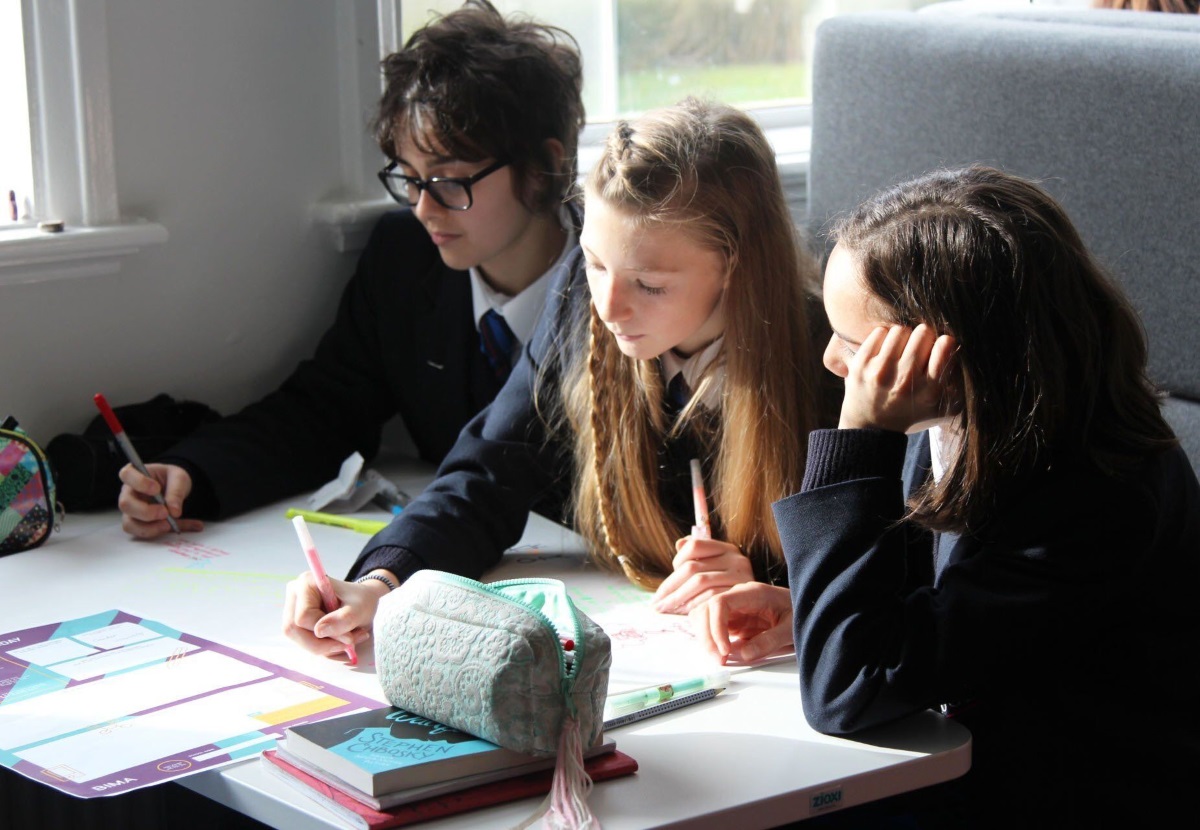 Factors including regional divides in the education systyem, a lack of awareness of opportunities and a misaligned curriculum are leaving students unprepared to engage with the UK's booming digital economy, according to BIMA.

Ahead of its sixth annual BIMA Digital Day on 13 November, the UK digital trade body called for improved connections between digital companies and schools around the country in order to take advantage of the fast growth of the UK's tech industry, which is growing 2.6 times faster than other areas of the economy.

"Young people continue to miss out on opportunities to have progressive, lucrative careers in the digital and technology sector, the fastest growing industry in Britain," said Natalie Gross, co-president of BIMA. "This is because of an inadequate curriculum and a lack of awareness for the oppotunities that are available. This lack of skills and lack of awareness is a lethal combination that will serve to stifle the growth of the British economy, at a time when we most need growth and confidence."

BIMA's Digital Day aims to raise awareness of the opportunities available to students who develop digital skills. Schools that took part saw the number of students who said they had knowledge of the digital industry rise from 41.5 per cent to 97.7 per cent, with 72.6 per cent saying they'd be looking into learning additional digital skills after taking part in Digital Day activities.

70 per cent of teachers believe there is not enough focus on digital skills and learning in the National Curriculum, while over 30 per cent of studients would change or would have chosen their subjects differnetly as a result of understanding more about the career possibilities in digital.

"We can change this trajectory," said Gross. "BIMA Digital Day is just one brilliant example of how a real difference can be made. We are calling for a comprehensive review of the curriculum. We need to develop a definitive view of how it can allow Britain to thrive digitally - a view that is shared and campioned by industry, government and educators.

"BIMA is also calling for a Government-backed national communications campaign to educate and inspire - we need a powerful and omnipresent message that clearly lays out the opportunity for young Britons."