Data seemed to be the theme of the day at Tealium’s Digital Velocity Europe event, and it’s not surprising. Part of a worldwide series of events that promises to help businesses transform themselves into real-time enterprises that embrace the power of the digital economy, data sits at the backbone of everything covered by Digital Velocity.

That sentiment was echoed by Jeff Lunsford, CEO of Tealium, who spoke about the firm’s origins, and how co-founder Mike Anderson “said there’s a huge problem in this world, and problem is data fragmentation, and we wanted to form a company that would solve that problem.

“Digital transformation for me is about two things; it’s about taking a customer-centred approach and it’s about doing things in real-time. It’s difficult to know your customer, but the best companies are actually engaging their customer on an individual level, because they’re listening to the data. The more aggressive companies in your industry are going to take advantage of that data, so we believe that this has become a strategic mandate. Put your customer at the centre, and engage them in real-time.”

The event included speakers from firms who had done just that, including Kerry Dawes, head of personalisation and optimisation operations at The Rank Group. A year ago, the brand’s online properties had lacked all but the most basic analytics and few at the firm were concerned with the customer data that was available to them.

Dawes, with the help of Tealium and Decibel Insight, was able to kickstart a new approach to the brand’s digital channels, and by careful analysis of customer behaviour and thorough A/B testing, the company was able to achieve a £2.5m uplift in revenue and 400% uplift in ROI. 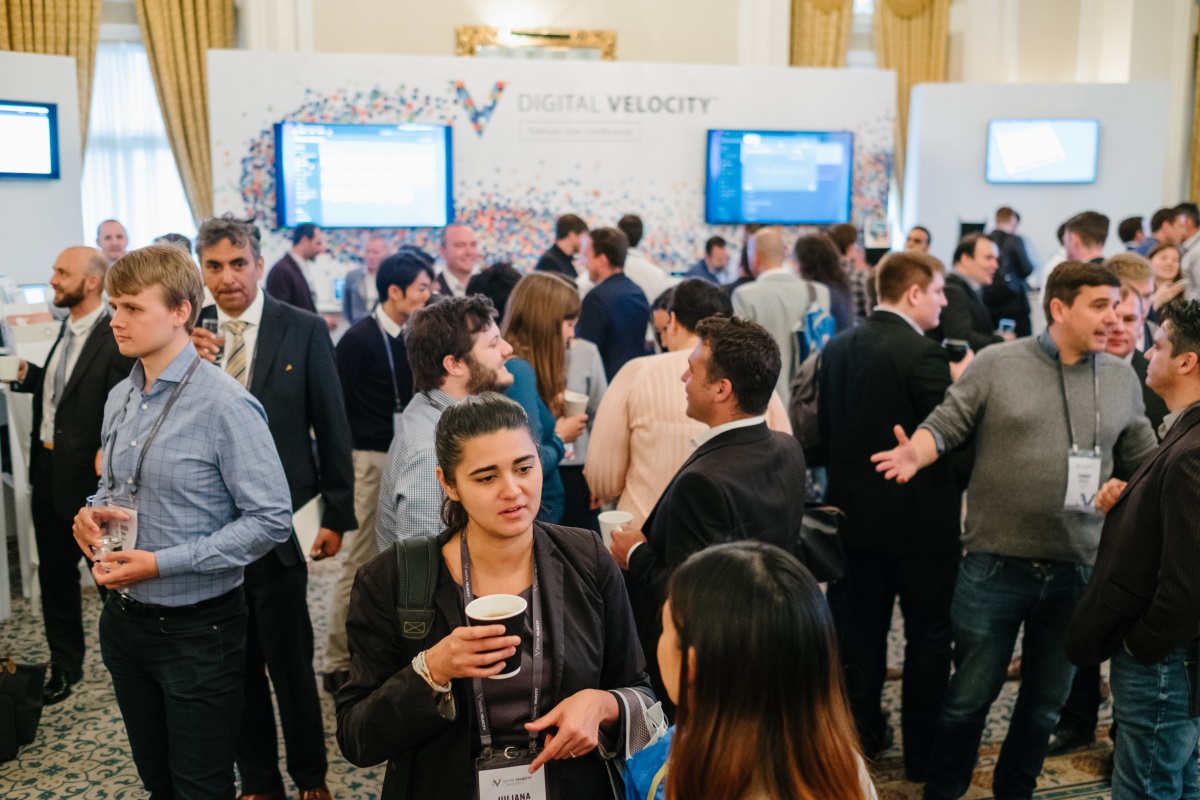 The Rank Group weren’t the only ones demonstrating the power of data to fuel digital transformation. Xavier Perret, chief digital officer of Orange France spoke about the need for precise targeting when engaging B2B customers.

With more than 25m subscribers in France, Orange has a huge store of data to pull on, but Perret emphasised that the firm constantly fine-tunes its segmentation using over 200 data variables to identify and target customers.

“You have to test, learn, test, learn,” said Perret. “I always say if you want to find your prince, you have to kiss a lot of frogs.”

In the afternoon, Andreas Bahr, head of analytics at TUI, was interviewed by Martin McDonald, country manager for DACH at Tealium. Bahr shared a similar view on the importance of data for guiding businesses forward, and measuring the results once a strategy had been executed.

“Data is part of the core business,” said Bahr. “It’s not something that the UX team does; for every decision you make and every choice you make, you should have data at the core of that, and know what success looks like. You need to change our organisation around, because gathering, using and sorting data needs to be the core function of your business.” 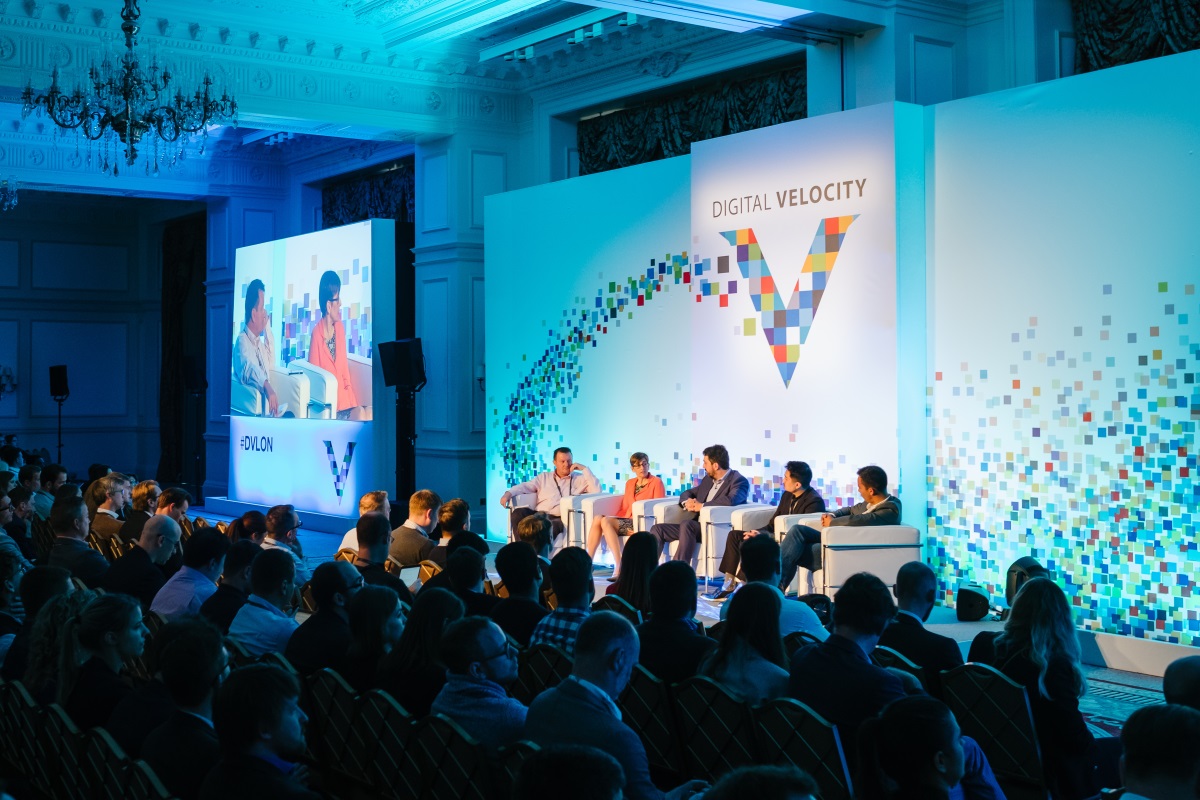 It wasn’t all evangelism on the power of data, however. With the spectre of GDPR now less than a year away, the event spent some time focused on the responsibilities and obligations surrounding how data is collected and used.

Mobile Marketing’s own David Murphy moderated a panel discussion on data governance, and how various firms are addressing the challenges that are created by the huge amount of data now available to marketers.

“This new legislation is really making sure that the trust of the consumer is really right at the centre,” said David Morris, director of solutions and consultancy at Tealium EMEA. “It’s taking all of the ownership and placing it not just on those who collect it, but also those who share it, and those who are looking to monetise it. The relationship with the consumer is going to improve, because it’s going to centre on trust.”

“We err on the side of doing our best in terms of the strictest rules we’ve got,” said Steve Lok, head of martech and operations at The Economist. “Where we look at regional offices or regional strategies to deal with places in the EU, we’re often talking to suppliers we work with and they understand GDPR from an acronym point-of-view, but many of them don’t understand that it means we’re responsible for data from start to finish. With partners or suppliers we’re working with, we’re saying ‘We have to know what your plans are for the next year to get prepared for GDPR, or we can’t work with you’.”

GDPR was also the main topic of discussion for Sheila Fitzpatrick, chief privacy officer of NetApp and global privacy expert. She broke down the misconception that GDPR is concerned merely with security, and outlined exactly what the new legislation means for how firms collect, store and use their customer information.

“GDPR is the biggest overhaul to data privacy laws in 20 years,” said Fitzpatrick. “It is a massive change, and one the biggest effects it’s going to have is going to be extraterritorial; it will affect any organisations that holds data on any EU citizen.

“You may think these laws were put in place to prohibit you from what you’re trying to do, but the laws were really put into place to protect that fundamental right to privacy.” 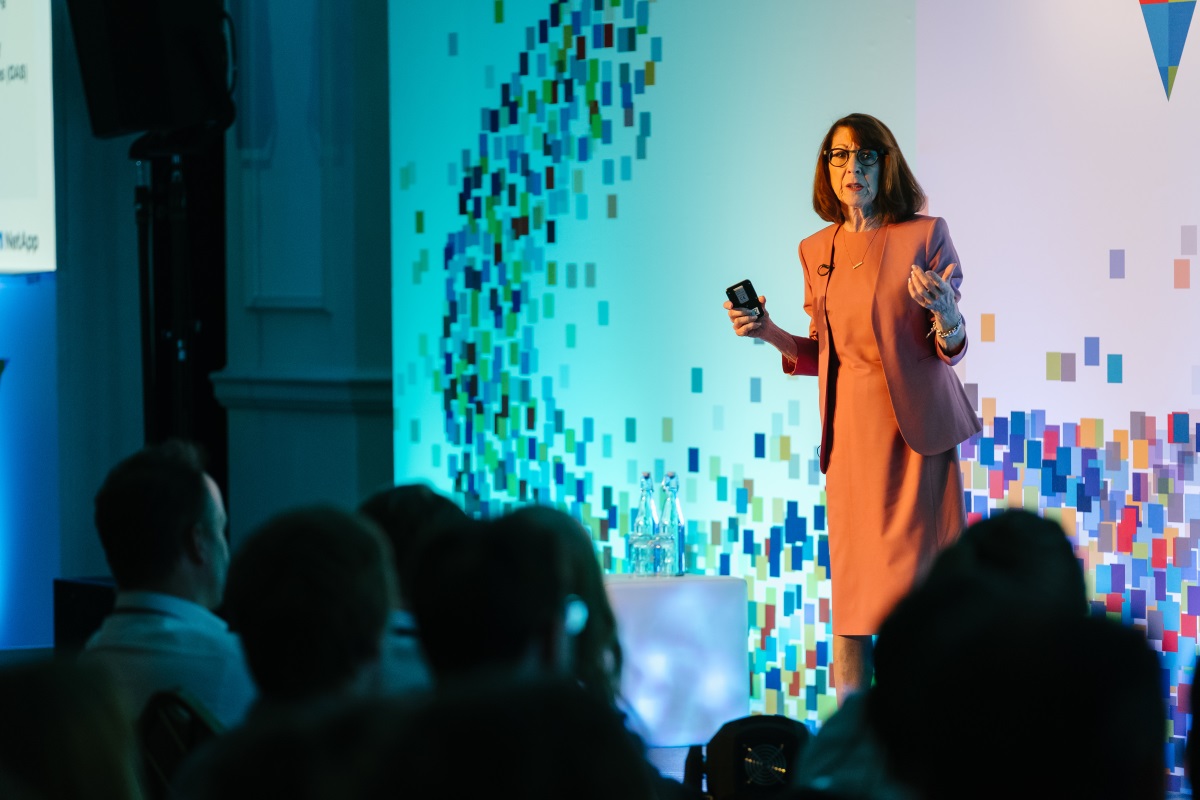 Fitzpatrick shared information on how privacy laws differ around the globe, from restrictive markets like South Korea, Germany and New Zealand to the lax approach of the United States, with firms based in the US facing the biggest challenge when it comes to preparing for GDPR to come into force.

“You have to be extremely clear and transparent about what you do with data, but it doesn’t mean you can’t collect data. What GDPR is trying to do is to get people to respect that fundamental right to privacy, and to stop that ‘scope-creep’. What the law is forcing you to do is be accountable for that data, to be transparent about what you’re doing with that data, and to only collect the minimum data you need to carry out whatever services you provide.”

The overall picture painted by the day was one of a world finally waking up to the true power of information, both for good and ill. While GDPR and similar legislative changes may force marketers to rethink their approach to capturing and using customer data, the degree to which data now steers businesses is unlikely to ever go backwards now.

Firms who have yet to undergo true digital transformations and place data at the centre of their operation will face huge problems in the years to come, and risk being left behind by their competitors. But those who do embrace the potential of data to inform every aspect of their business look set to reap the rewards and grow ever more efficient and profitable.