The most moving global festive ad of 2020 is Disney's 'From Our Family To Yours', according to new research from Unruly. The video advertising platform has released a ranking of the most emotionally engaging festive campaigns around the world using its content testing tool, UnrulyEQ.

Top of the rankings is Disney’s animated ad, which tells the heartwarming story of a grandmother’s relationship with her granddaughter and the importance of family traditions during the holiday season. The global campaign generated a positive emotional response from UK viewers that was 126 per cent higher than the UK market average.

That put it just ahead of Coca-Cola's Christmas campaign, directed by Oscar winner Taika Waititi. The two-and-a-half minute ad, which follows the story of a dad trying to deliver his daughter's letter to Santa against all the odds, generated an emotional response 118 per cent higher than the average.

The next 10 spots were occupied, in order, by Sainsbury’s, United States Postal Servics, Campbell’s Soup, DFS, Toys “R” Us, Not on the High Street, Etsy, Pandora, Argos and M&S.

“People are clearly in the mood for high-budget, epic storytelling this festive period,” said Rebecca Waring, Global VP of Insights at Unruly. “Disney and Coke’s mini-movies have led our festive ad rankings all over the world – showing us how emotional creative can cross cultural borders.

“However, ‘Bring On Christmas’, from Australian retailer Big W, has also done incredibly well, scoring just behind these two global giants with an ad that focuses on real people and local community; three quarters of respondents said that the brand came across as genuine, relatable and trustworthy. The German market also has a tradition for powerfully emotive Christmas advertising, ending up with two ads in the Top 10 of a global chart that is otherwise dominated by US and UK brands.”

“As we predicted in our Holiday 2020 Consumer Research, COVID references and serious tones are not resonating as well with consumers. Amazon was the only explicitly COVID-themed ad to make the Top 10; they took a risk by leaning in on the COVID angle, which has paid off as their ad is highly distinctive. We knew this would be an emotional Christmas, and overall, this year's ads have proved to be 51 per cent more emotive than the global average. This year’s Christmas ads are also particularly successful at creating purchase consideration; the average score exceeds the norm by 41 per cent.” 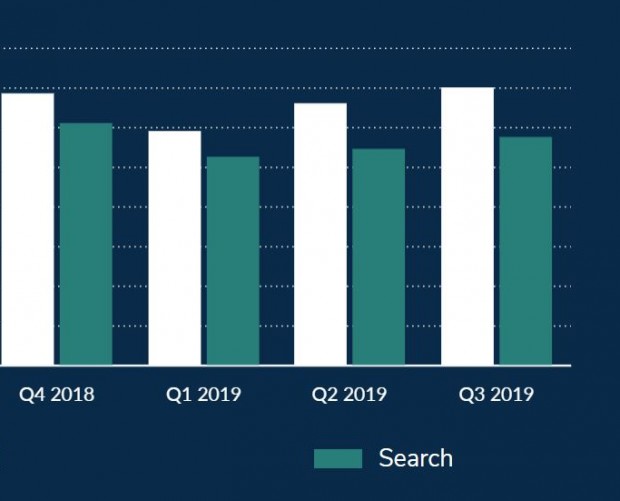 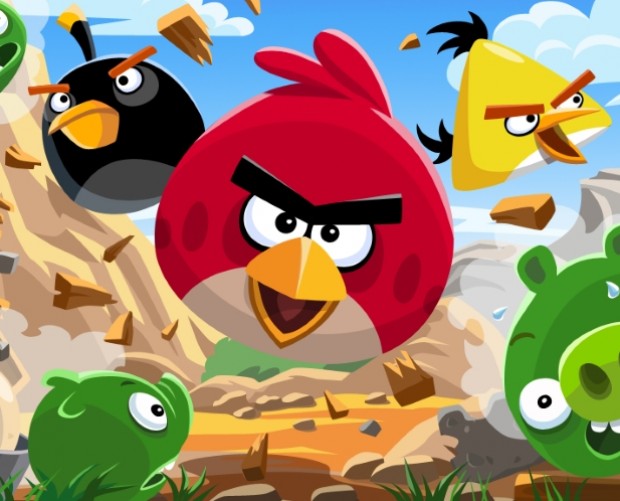 In-game advertising on the up: report