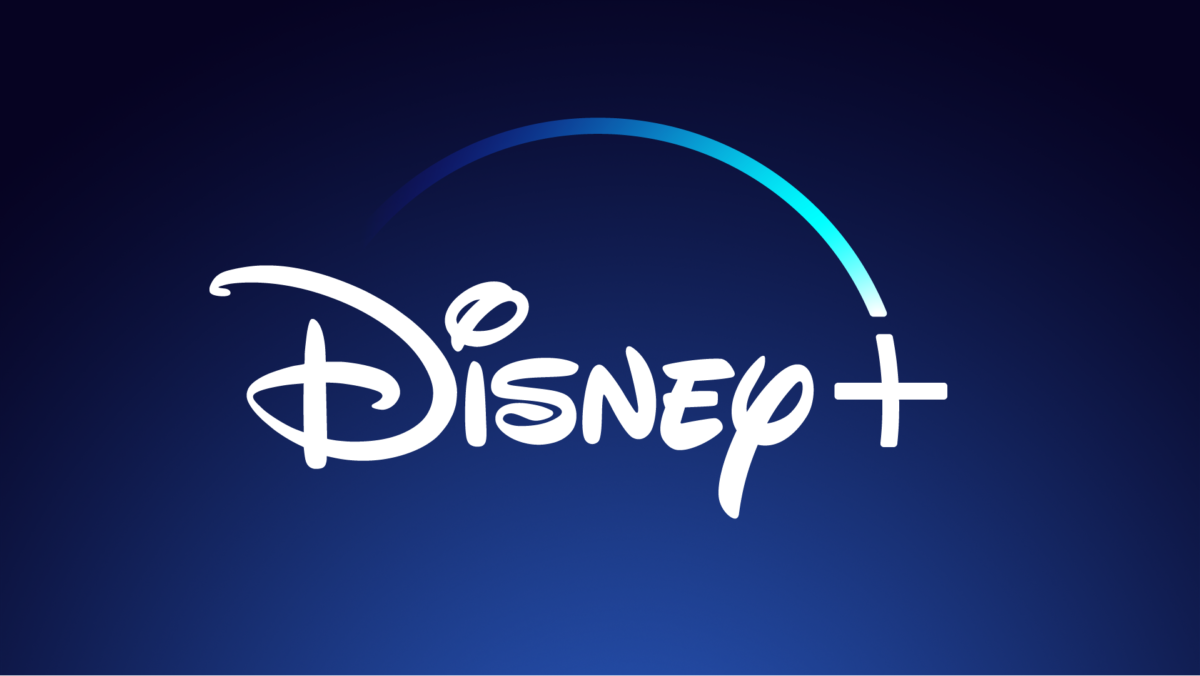 The Walt Disney Company’s Direct-to-Consumer and International (DTCI) group has announced that Disney+ will be launched in the US, Canada and the Netherlands on November 12, followed by Australia and New Zealand on November 19. DTCI also confirmed the streaming service will be available across most mobile and connected TV devices, in almost all major markets by 2021.

“Disney+ will offer fans of all ages a new way to experience the unparalleled content from the company’s iconic entertainment brands, including Disney, Pixar, Marvel, Star Wars, National Geographic and more, and will be available on nearly all major mobile and connected TV devices at launch with global distribution agreements in place with Apple, Google, Microsoft, Roku and Sony,” said Disney in a blog post.