Disney may be joining forces with Fox, Warner, Universal on movie service 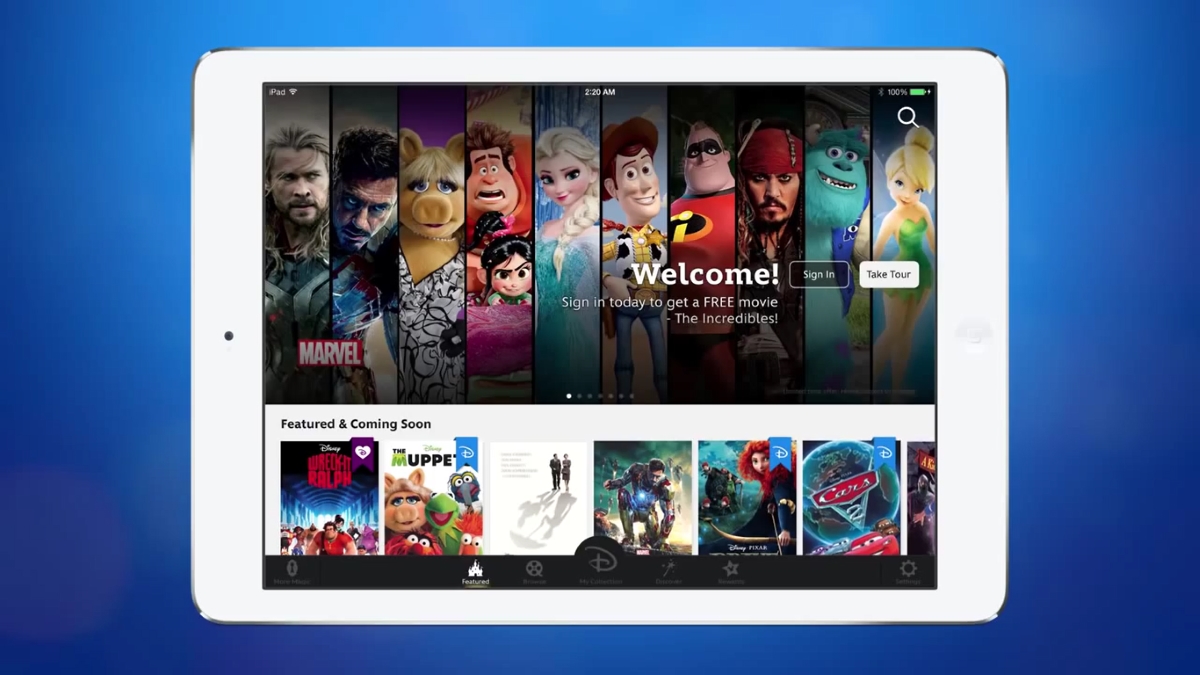 Disney has reportedly come to an agreement with ‘several major Hollywood movie studios’ that would see them link up on the company’s digital movie service.

Studios including 20th Century Fox, Warner Bros. and Universal Pictures will all be joining the Disney’s Movies Anywhere, according to Bloomberg, citing people familiar with the matter. Movies Anywhere enables consumers to buy movies and store them in a digital locker to access on any of their devices.

Viacom’s Paramount Pictures is reported to be the only of the six major Hollywood studios not joining the service, after failing to agree over financial terms. Smaller Lions Gate Entertainment has also chosen not to be part of the project, but both companies are said to be supportive of the service and may still join at a later time.

Previously, major studios – except for Disney – had supported a format called UltraViolet for the buying and cross-device consumption of their movies. It is not yet clear whether the studios will continue to support that service as well.