Disney+'s UK arrival could be bad news for Netflix 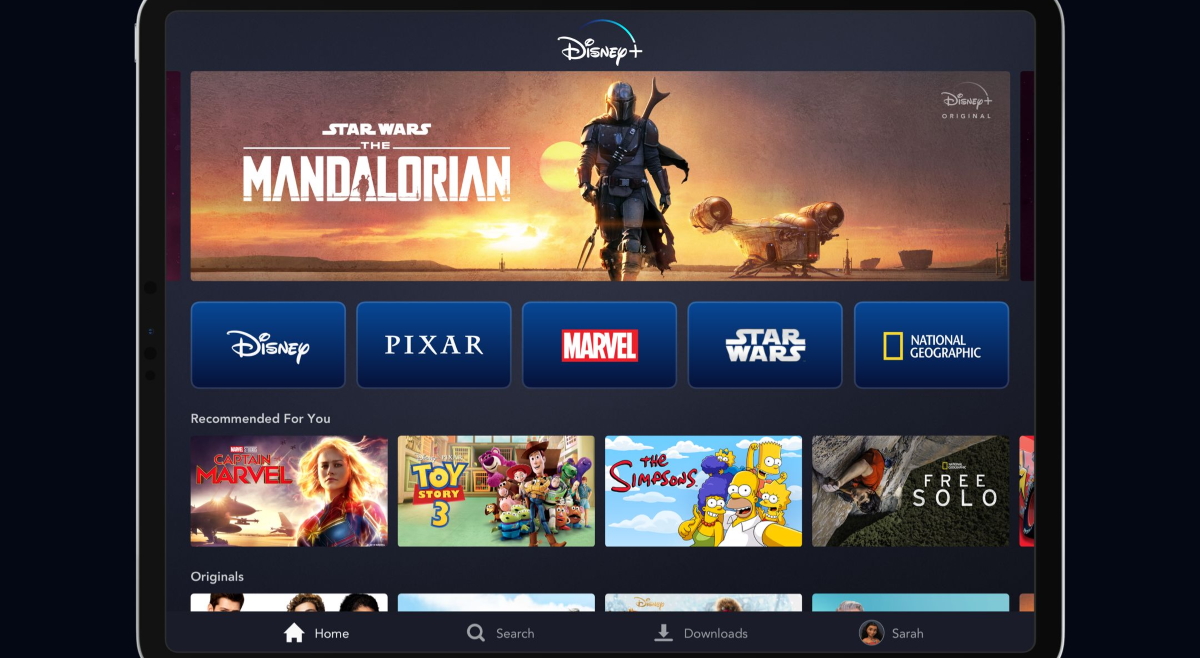 Disney+ may have launched in the US, Canada, and the Netherlands yesterday – a launch that was less than impressive with many users facing technical issues as Disney failed to anticipate demand – but will not arrive in the UK until March next year. Despite this, 40 per cent of Brits are already aware of Disney’s on-demand service and 26 per cent are already planning on subscribing.

According to the report from AudienceProject, which surveyed more than 6,000 people from the Nordics, Germany, the UK, and US, 37 per cent those planning to subscribe to Disney+ are considering cancelling their subscriptions to other streaming services.

Currently, 75 per cent of Brits use Netflix, making it the most popular streaming service. This is followed by the BBC’s free iPlayer service watched by 60 per cent of people and Amazon Prime at 50 per cent. 31 per cent of those who would consider cancelling their other subscriptions would choose Netflix, 23 per cent Amazon Prime, and 17 per cent Now TV.

“The entrance of Disney+ into the battleground of UK streaming services is set to radically change the state of play,” said Rune Weliin, chief product officer at AudienceProject. “Netflix’s reign could be in question, as thousands of UK consumers consider switching from its service to Disney+. By this time next year, we could be looking at a very different picture when it comes to digital TV subscriptions and usage.” 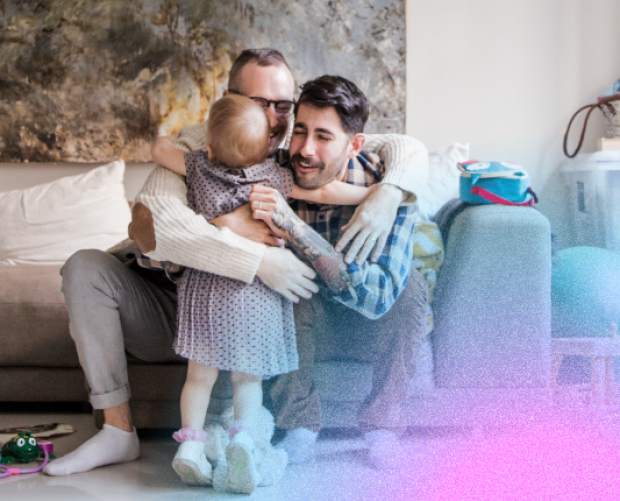 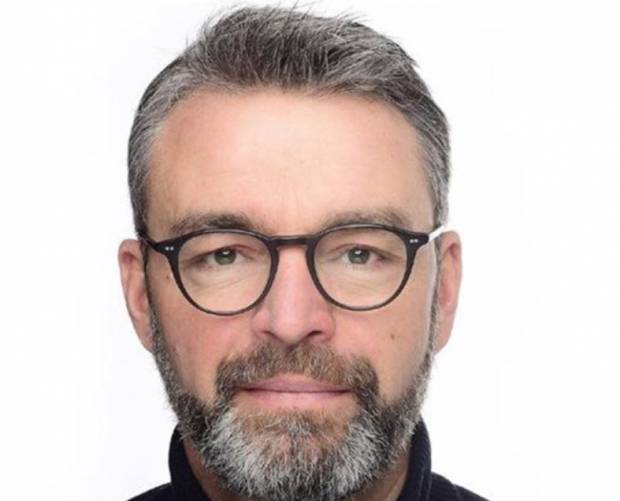 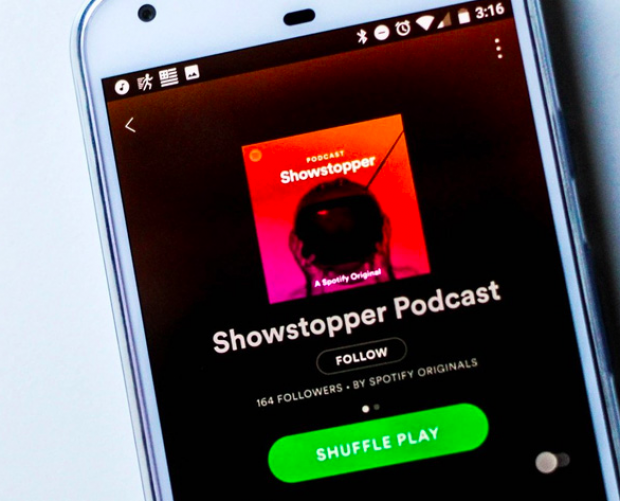