Domino's Pizza is launching a 'tweet-to-order' service in the US which makes it possible to order a pizza over Twitter with a hashtag – or even just an emoji.

If customers log into the Domino's site and pair it with their Twitter profile, then select an 'Easy Order' pizza, they can place that order by tweeting '#EasyOrder' to the @Dominos account.

From 20 May, the service will get even simpler, adding the ability to order by tweeting the Domino's account using the pizza emoji. Domino's promoted the launch on Twitter with a day of tweets consisting entirely of the pizza icon and punctuation.

The tweet-to-order service is currently limited to the US – when asked, a spokesperson for Domino's UK business told Mobile Marketing: "We’re really excited to see our Domino’s colleagues in the US take their ordering service to the next level. Here in the UK, we pride ourselves on being at the cutting edge of digital innovations so watch this space."

Being able to order with emoji might seem like a gimmicky stunt – and it probably is – but it might also be indicative of the way mobile ordering is headed on smartwatches, where the displays are much smaller and input is limited.
SHARE
Author
Alex Spencer 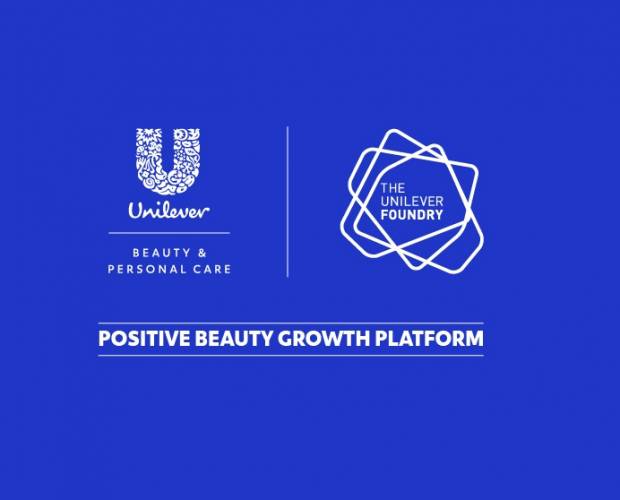 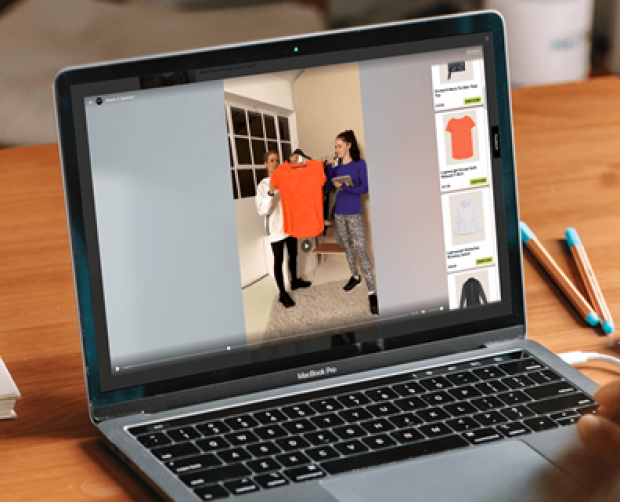 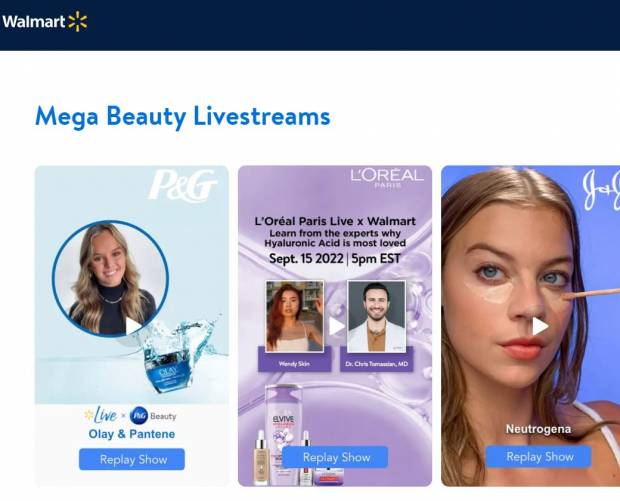