After yesterday’s report that a TV ad directed by McCann’s AI-CD beat out one from a human creative director, in a vote at the ISBA’s annual conference, Realise ECD and One Hundred Flowers founder Don Smith shares his thoughts on why this might not be the victory for AI that it first appears. 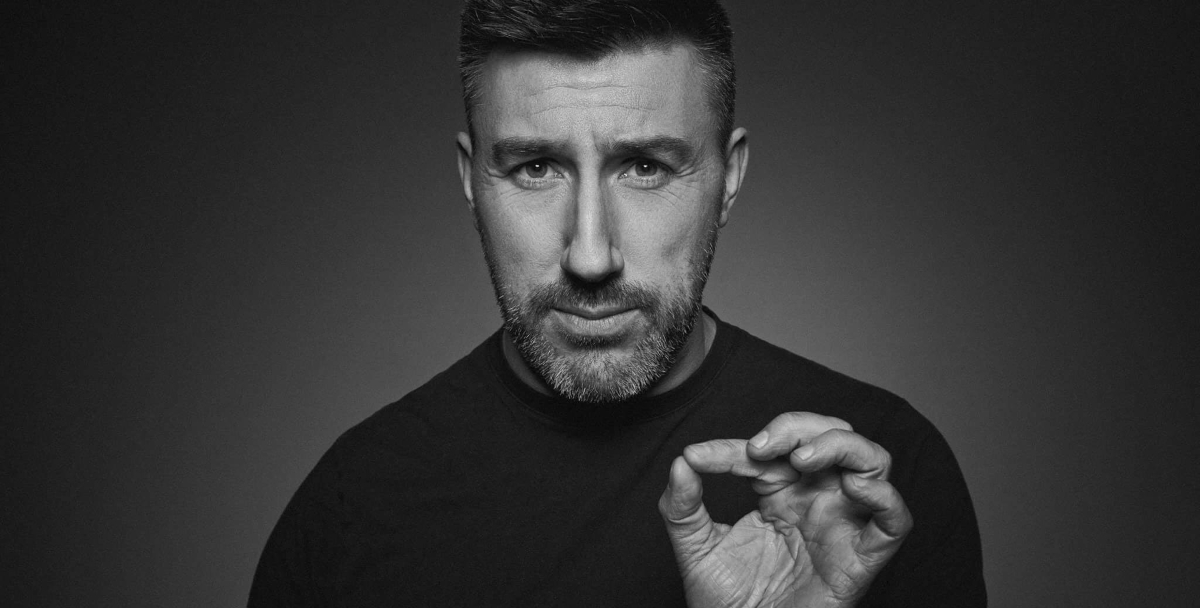 “There is no artificial intelligence at play here. There is barely even intelligence,” says Smith. “It is entirely a story constructed by a PR exec to give the impression that an old-fashioned ad agency is at the cutting edge of technology.

“I’m guessing they took some data analysis tool from their media arm, and posed some basic questions. Then they just give some junior writers a list of stuff to construct a script with – a cute dog, a happy human, nice music, a warm voice and a client logo. Inevitably you’ll offend no one, you’ll raise a smile, and in sentiment analysis tests, the audience will tell you they ‘liked’ it and it ‘worked’ on them.”

It’s worth noting that, in the original public vote in Japan, the AI-directed ad actually lost out to an ad created the good old-fashioned way. For more on the exact process that AI-CD uses to ‘direct’ commercials, see our original story.

According to Smith, though, the most important thing is how this story compares to the true potential of the technology.

“What really dismays me about all of this is the lack of real interest in AI that agencies show,” he says. “To use a technology that could change the course of humanity simply as a gimmicky PR stunt is reprehensible.

“AI is the next evolution of coding. It is adding semantic interpretation of information to contextual interpretation. It moves from information to understanding. Although it is really still in its infancy, that is a phenomenal achievement - and we haven’t even scratched the surface of what that means to society.

“What it definitely does not mean is that we’ll be able to create a daft, whimsical, hipster robot that comes up with adverts no one is interested in. I always adored the McCann mantra of ‘The truth well told’, but what we have here is the inverse.”

For more on the myriad of ways AI is being used in marketing today, read our comprehensive overview from the February issue of Mobile Marketing.