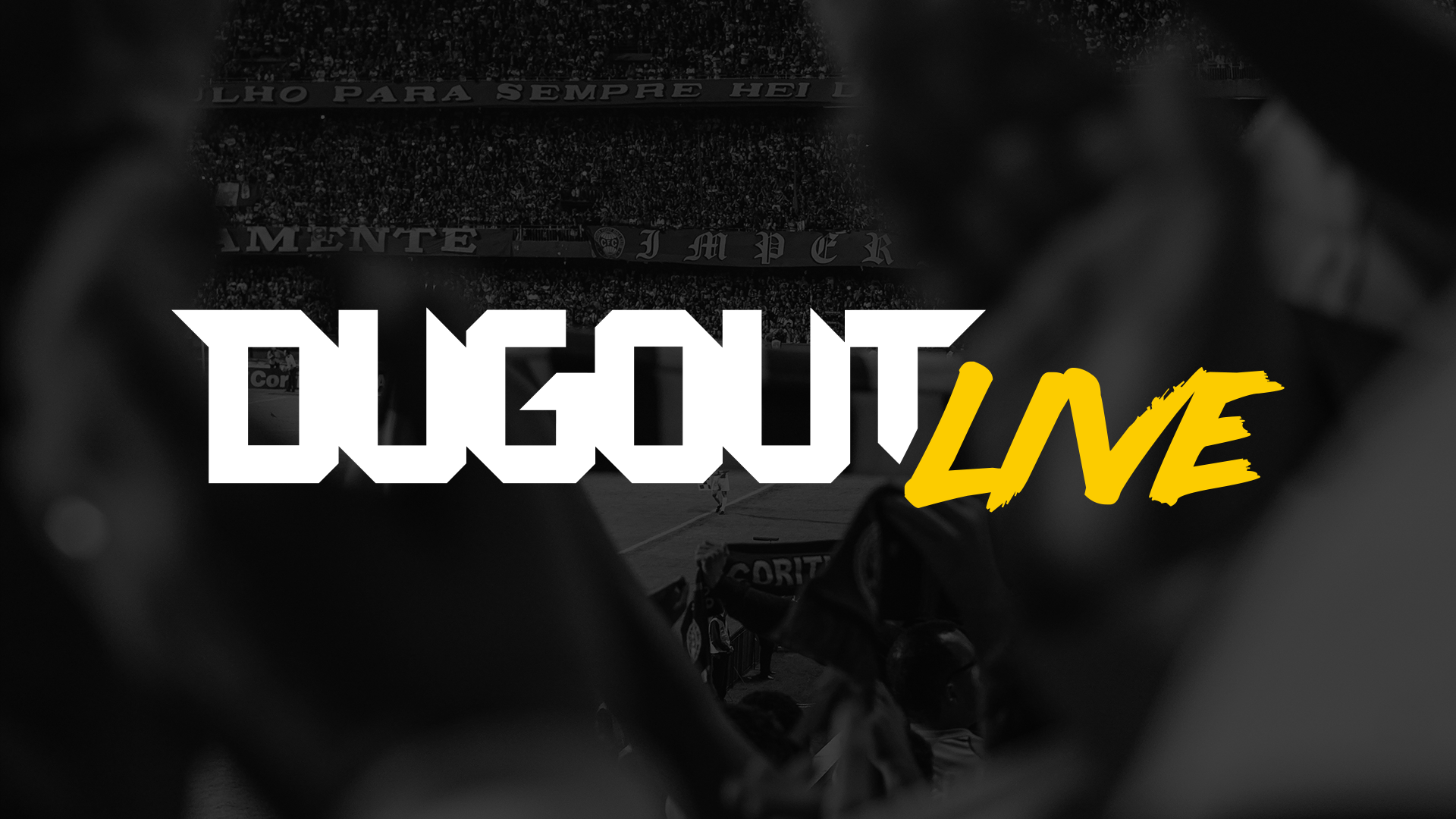 Digital media firm Dugout has launched a live-stream broadcast offering that it says will deliver premium, high-quality, behind-the-scenes and eSports content in an innovative and accessible way to Dugout’s 90+ global publishers and their 350m football fans. Featuring pre and post-match interviews, live action from the training ground and off-field activities, live-streams from Dugout’s partner clubs, federations and leagues, the content will complement the company’s existing video archive.

As part of the English Premier League’s return, Dugout also streamed content from Arsenal’s pre-match build up ahead of their match against Manchester City.

“We have been looking to launch our live-stream offering for some time and we believe now is the perfect opportunity,” said Dugout Chairman and Co-founder, Elliot Richardson. “In recent months, we have kept football fans connected through our extensive library of high-quality football footage and, as football returns, we now have the opportunity to bring fans closer to the on-field action. Whether this is live footage of clubs training, or clips from players’ daily lives off the pitch, we will be working closely with our clubs and publishing partners to share a new and innovative live broadcast offering.

“Esports continues to command increasing amounts of popularity, with engagement rates rapidly increasing, and this is an area we will be expanding through our new live-stream offering. Our launch event with Manchester City was streamed by millions globally, and justified our decision to introduce a new innovative aspect to our business.”

"The time is running out...⌛You only have until midnight to enter #EMMAs. Don't miss out - pick you categories and s… https://t.co/vBKJQRhm8T"
54 minutes ago
"Trump bans business with TikTok and WeChat, TikTok threatens to sue https://t.co/I6QASV1CYX"
1 hour ago
"Google delivers a bunch of audio ad tools for buyers and sellers https://t.co/CgUT5SymyJ"
3 hours ago