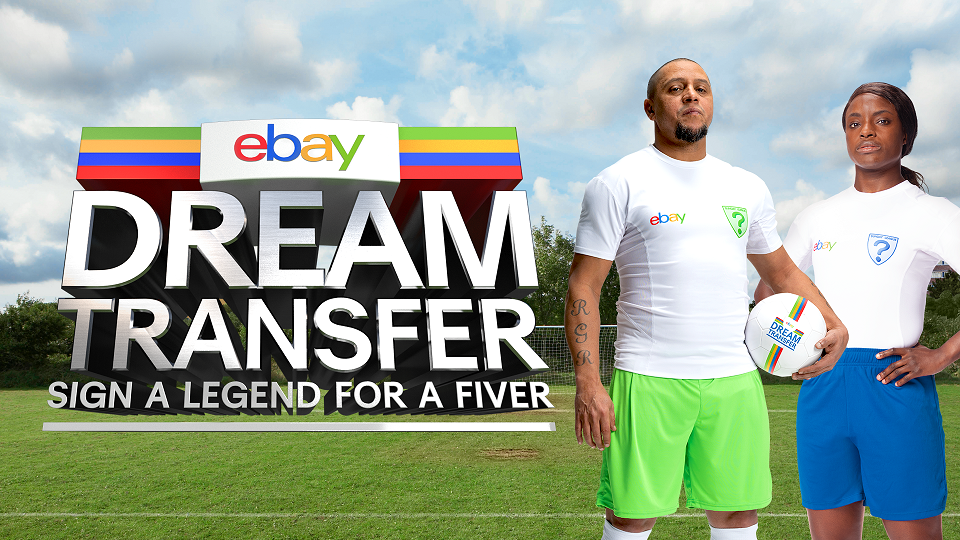 To celebrate football’s January Transfer Window, when clubs can buy and sell players, eBay UK is giving football fans across the country the chance to sign football legends Roberto Carlos and Eni Aluko to their Sunday League teams for one match with its ‘Dream Transfer’ campaign.

Working with media partners including Sky Sports and Joe Media, and youth charity Football Beyond Borders, the campaign – devised by, McCann London, with media buying by MediaCom – aims to take the famous January Transfer Window and open it up to anyone in the UK, through one-game Sunday League contracts, openly listed on eBay for a fiver.

World Cup winner and former Real Madrid star Roberto Carlos, and ex-Juventus and Chelsea women’s star Eni Aluko have both ‘listed themselves’ complete with bespoke, playful write-ups. All participants need to do is enter via a £5 raffle ticket with all proceeds being donated to social inclusion charity Football Beyond Borders.

Founded in 2013, Football Beyond Borders was set up to change the lives of young people who may be passionate about football but are not fulfilling their potential at school. More than 2,000 young people have already benefited from its programs. The campaign will play out across January, Transfer Deadline Day and beyond, including teaser films, paid-for and organic online social, TVC and onsite takeovers, all culminating in ‘Match Day’ films once winners are announced.

“Bringing communities together who have a shared passion is what eBay’s marketplace is all about,” said eBay UK Chief Marketing Officer, Eve Williams. “We wanted to kick off 2022 in a big way to celebrate one of the UK’s biggest collective passions – football – and to make it accessible to everyone, all while supporting Football Beyond Borders, a fantastic charity that does great work to help young people reach their full potential through sport. We’re thrilled to be working alongside legends Carlos and Aluko and look forward to seeing which lucky Sunday league team gets them on their pitch.” 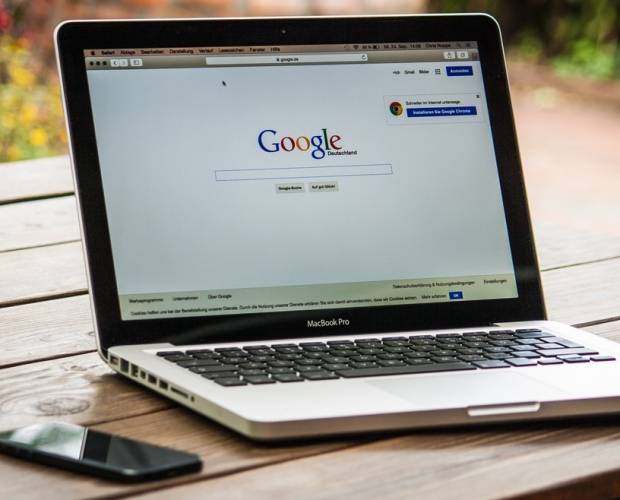