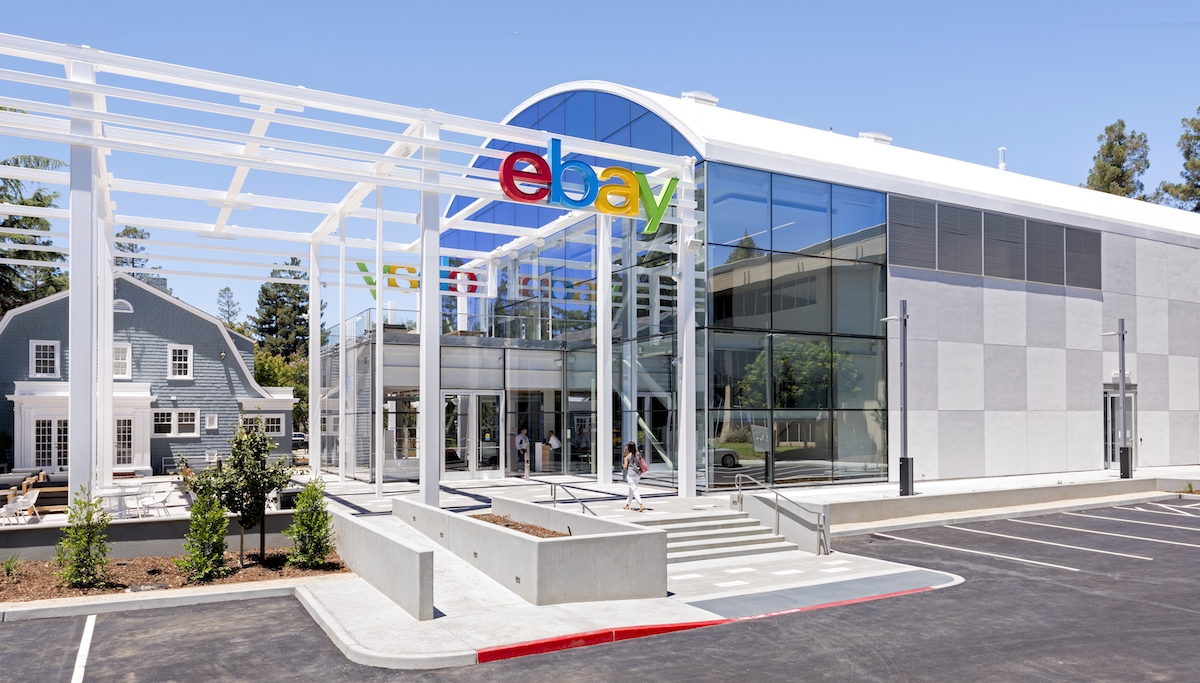 eBay has unveiled plans to launch numerous strategic initiatives in an aim to avoid pushback from investors and increase company value. The eCommerce giant has stated these initiatives include an operating review of the business, a strategic review of the company’s portfolio, and adding two new members to the Board of Directors.

Significant shareholders, including Elliot Management and Starboard Value, which control four per cent and one per cent of the company respectively, have worked with eBay to outline these initiatives. The announcement resulted in eBay’s stock price increasing to almost $38 per share, up more than three per cent this morning alone.

eBay said it will perform an operating review led by the eBay management team and overseen by the Board of Directors. According to the company, this review will be focused on 'operational excellence' amidst the recent reorganization and restructuring of the business. eBay stated it would reveal any findings of the review at an event in Fall 2019.

eBay will additionally work with third-party financial advisors to perform a complete strategic review of its portfolio which includes assets such as StubHub and the eBay Classifieds Group. After review, eBay may choose to sell or spin-off assets like StubHub, which is currently valued between $3.5bn and $4.5bn. According to Elliot Management, eBay Classifieds is worth between $8bn and $12bn.

"Over the course of the last two months, we've met with a number of shareholders to understand their views. The bottom line is that we all share common ground: we see tremendous opportunity ahead and want to see eBay's full potential realized over the long-term. The initiatives we are announcing today are the result of this constructive dialogue,” said Devin Wenig, president and CEO of eBay.

As part of the initiative, Jesse Cohn of Elliot Management and Matt Murphy of Marvell Technology with be immediately added the Board of Directors. The company said it plans to add a third new independent director later into 2019, after it evaluates the current collaboration of sitting members.

"Our discussions with Devin and the Board have been positive and productive, and we are pleased to have worked collaboratively to reach this agreement. We are confident that the initiatives announced today will drive meaningful shareholder value,” said Jesse Cohn, partner at Elliott. “Personally, I am looking forward to joining the Board and working with my fellow directors towards our mutual goal of positioning eBay for success and value creation."