Every day between now and the end of next week we are profiling the winners of this year’s Effective Digital Marketing Awards. We begin today with a look at the winners of the Grand Prix Awards, the Chairman’s Award and the Digital Partner of the Year Award. 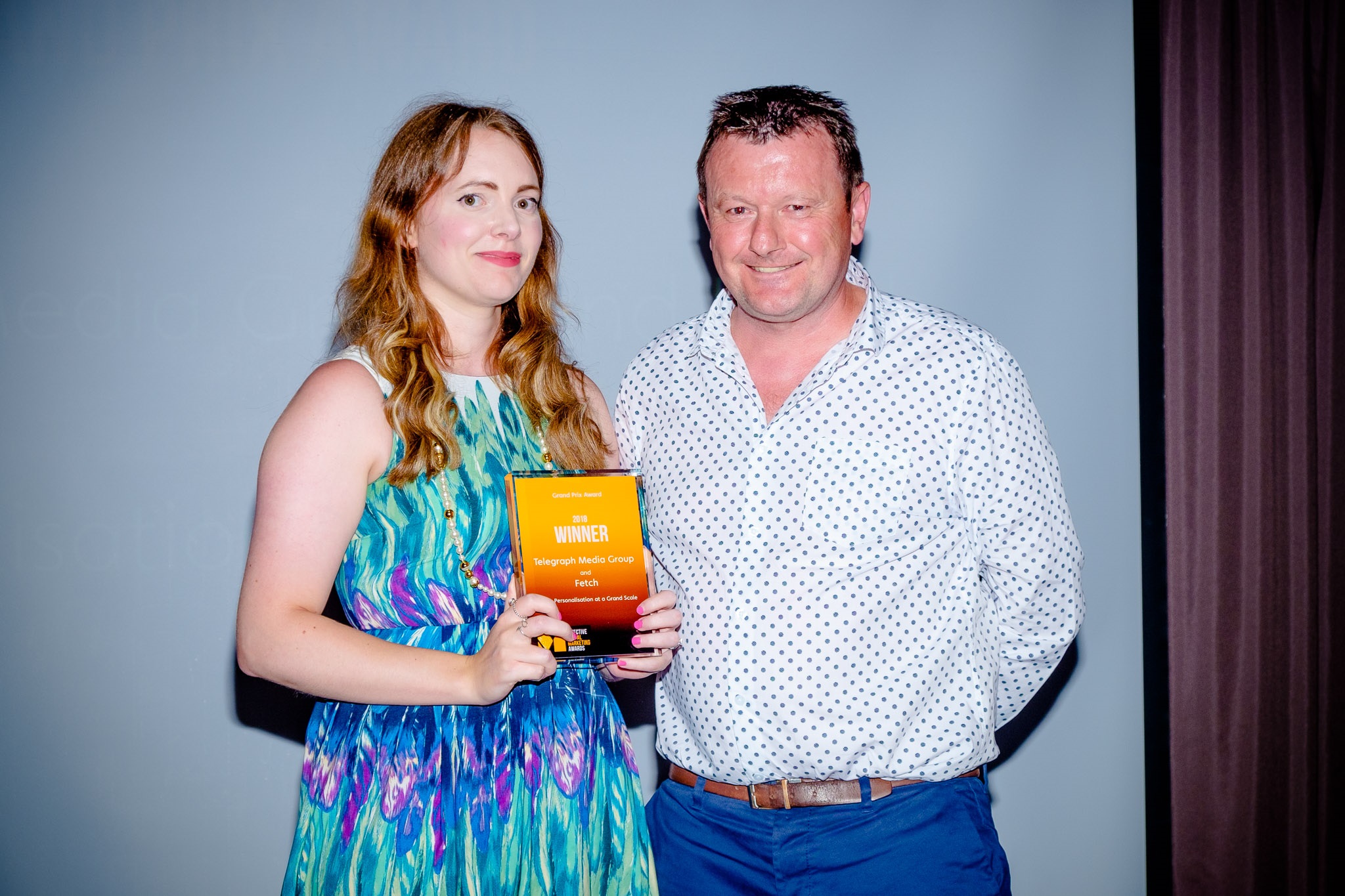 Grand Prix
Telegraph Media Group and Fetch – News Personalisation at a Grand Scale
The Grand Prix Award went to Telegraph Media Group and Fetch for their News Personalisation at a Grand Scale campaign. Driven by the Telegraph’s goal to drive 10m engaged users – users who return to the Telegraph site a minimum of five times – by 2020, the publisher aimed to create brand affinity with a new generation of younger readers (35-44 year olds), who demand instant and relevant online news.

To do so, it segmented its audience into six interest groups, from ‘Quality News Enthusiasts’ to ‘Mobile Lifestylers’. The segmentation included their online behaviours, device usage and content preferences. Then, by combining three different technology platforms - a Data Management Platform, the DoubleClick creative ad server and its server buying ad inventory, each group was then targeted programmatically across the web and social, with ad units driving them to relevant, personalised news content, with the help of human-handwritten headlines.

The campaign delivered impressive results. The Telegraph saw a cross-device uplift of 11.9 per cent, with 35 per cent of the returning users coming from mobile. This led to 4m engaged users (against a target of 10m users in three years). The campaign also delivered 1,200 Premium Subscriptions and £3.9m in revenue for Telegraph Travel. The stats also showed that readers who came to the Telegraph through Fetch’s campaign were four times more likely to return to the site on month three compared with the average digital Telegraph reader, and were spending on average, nine minutes on site per visit. Visit frequency increased by 15 per cent among user’s exposed to the campaign. A worthy winner of the Grand Prix award.

Chairman’s Award
Zapr Media Labs
Chair of Judges David Murphy gave this award to Zapr Media Labs for their tech platform, which aims to bridge the offline and the online worlds. Zapr works in India, enabling brands to target groups who didn’t see their TV ads, on mobile, and to duplicate TV campaigns on mobile at much lower cost, and at massive scale.

The platform uses audio fingerprint technology that identifies media consumption in households via Zapr’s SDK, which is deployed across Android users who opt in through apps and publisher partners. These fingerprints are then matched with content across more than 650 channels, so that brands can then reach relevant audiences on mobile. The proof of the pudding is in the uptake, and the platform is being used to good effect by big agencies like Mindshare and Starcom and brands like Ford and Club Mohindra. A really clever, innovative piece of tech.

Digital Partner of the Year
Obviously
The Digital Partner of the Year Award went to US influencer marketing firm Obviously. Over the course of the year, Masterclassing runs around 150 half-day events around the world at which brands hear from digital experts about the cutting-edge technologies and platforms that can help them take their digital marketing to the next level.

At the end of each event, the delegates are asked to give their feedback on each of the digital experts, based on what they heard from them in their presentation and round table sessions. This award is designed to recognise the company which consistently received the best feedback over the course of 2017, and Obviously was a worthy winner. Just a couple of examples here from the Feedback Forms:

‘Obviously were very knowledgeable on their topic, communicated clearly, and provided real life examples that were well chosen and relevant.’ ‘Obviously shared how to do influencer marketing the right way, with proven results and meaningful case studies’. 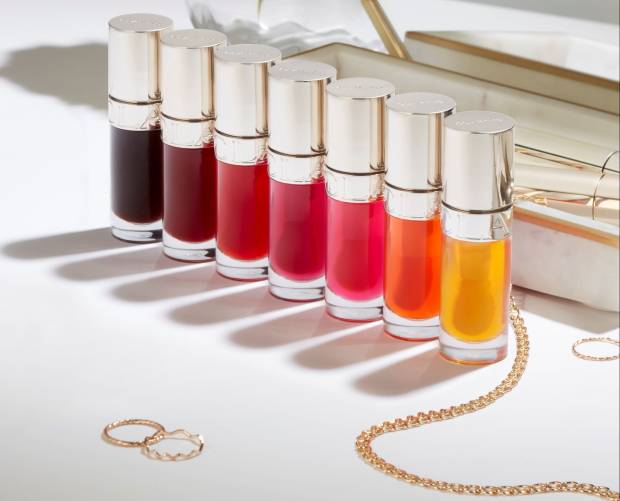