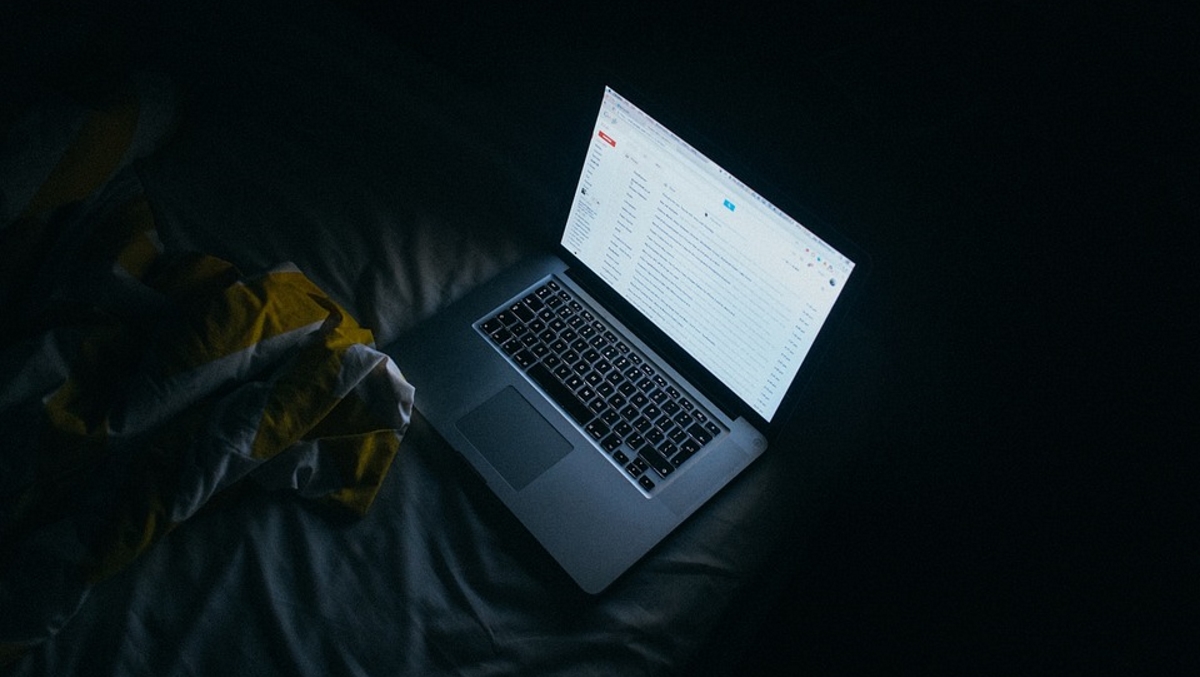 Email click through rates have declined to 1.6 per cent in 2016, down from 1.8 per cent the year prior, despite emails being opened and read 14.2 per cent of the time.

According to DMA’s (Direct Marketing Association) latest email benchmarking report, most opened emails came from travel at 21.1 per cent, utilities at 15 per cent and retail at 14.9 per cent. Travel and utilities also enjoyed the highest click through rates of 2.5 per cent and 2.4 per cent respectively.

On the other end of the spectrum, not-for-profit, publishing, and finance emails were the least opened – all coming in under 10 per cent, while their click through rates were all under 0.9 per cent.

The report also looked at B2B and B2C emails, finding that B2B emails have a higher open rate at 22 per cent compared to the 18.7 per cent of B2C emails that are opened. Despite this, B2C emails experience 57 per cent more unique clicks than B2B emails. B2C comes in at 2.3 per cent versus 1.3 per cent for B2B.

“It’s always insightful to see a comparison across industries for email performance,” said Jenna Tiffany, a member of the DMA email council’s research hub and founder & strategy director at Let’sTalk Strategy. “To add context, a large percentage of utilities emails sent are statements or bills, as a result they generate a high open and click rate as customers click to check them. Talking more generally, offers do still play a key part in B2C email content, which typically drives a higher open and click rates. This is especially true with more frequent purchases, unlike in B2B where the purchase cycle is longer.

“It’s also important to take into consideration when comparing B2B and B2C emails that, typically, a higher proportion of B2B emails are follow-ups or ‘FYIs’ to a conversation that’s recently taken place – such as after a telephone call – which require no action from the recipient, hence the lower click rate.”

The DMA also found that consumers estimate they open between 28.4 per cent and 50.08 per cent of their emails, as opposed to the true figure of 14.2 per cent, showing customer perception differs greatly to the true figures experienced by marketers.