DM: So Jim, give us the background to the Mobile Giving Foundation if you would please.

JM: Sure. I was co-founder of mCube, a direct-to-consumer mobile business. The Mobile Giving Foundation came out of that experience in late 2004 and early 2005, in response to the Asian tsunami. People were looking for ways to help, so we went to the carriers, and said ‘Let’s leverage the technology we know to put together the first text-based donation programme with 100 per cent pass-through from the mob operators. There was no promotion; the employees of the companies that put it together felt they were making a difference.

DM: So how much did that campaign raise?

DM: And how easy or otherwise was it to get the carriers to agree to the 100 per cent pass-through, because ordinarily, they would have taken a sizeable cut, right?

JM: Indeed, as much as 50 per cent typically. But it was an easy thing to do, in fact - they viewed it as a one-off. When we sold mCube, we wanted to put together the MGF, taking the concept of mobile giving and making it available on a charitable basis, so I asked them for 100 per cent pass-through for any type of charitable fundraising, on the basis that wireless technology could have a social impact, and I was surprised how easy it was. We got our status as a non-profit organisation able to accept donations in January 2008. We staged our first demonstration in February 2008 at the SuperBowl, rolled out programs in late 2008 and 2009, and then of course the earthquake in Haiti in January 2010 drove a lot of awareness and response.

DM: So how does it work?

JM: We use Premium SMS billing methodology to enable an impulse response from donors, enabling them to make a donation without a credit card. In the US, they can donate a maximum of $10. We also run the program in Canada, where we are moving to a $20 price point, and as we have trialled this with US operators with no objections, I assume we will move to $20 in the US also.
The donations are transaction-based, rather than subscription-based, so in addition to making it free to the end user when responding to emergency situations, we are also eliminating cost in the carrier environment, using shared shortcodes and template messaging formats, to add efficiency to the overall deployment.

DM: And how much money have you raised so far?

JM: To date, we have qualified over 1,000 charities, because we have to ensure that the charities that use it meet regulatory requirements. And we have enabled more than $50m in donations, from more than 6m people. So we have created a community of charities and donors that have become relevant in terms of mobile engagement.

Jim Manis is chairman and CEO of the Mobile Giving Foundation 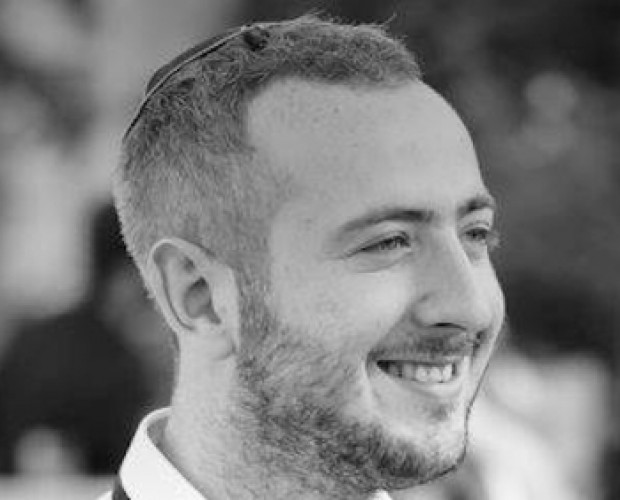 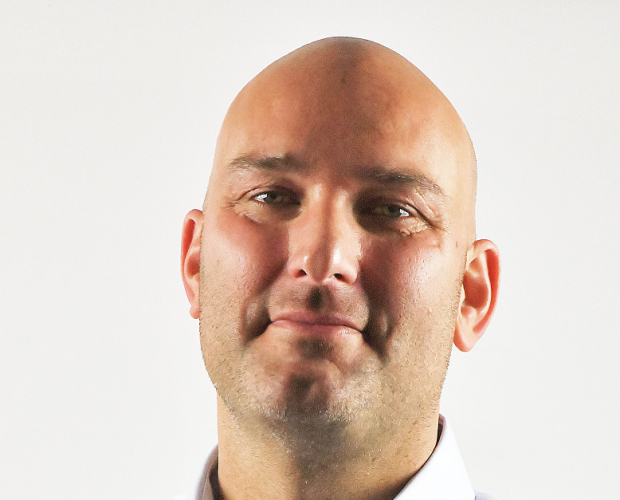 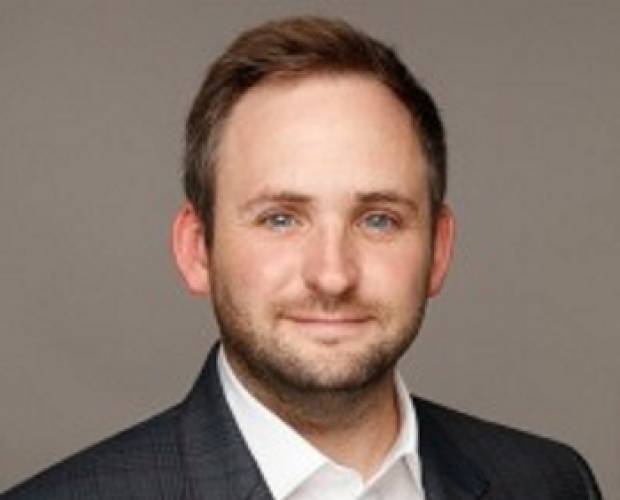 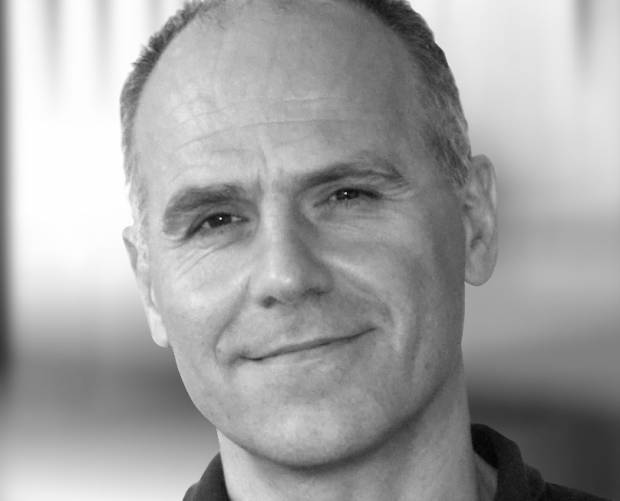 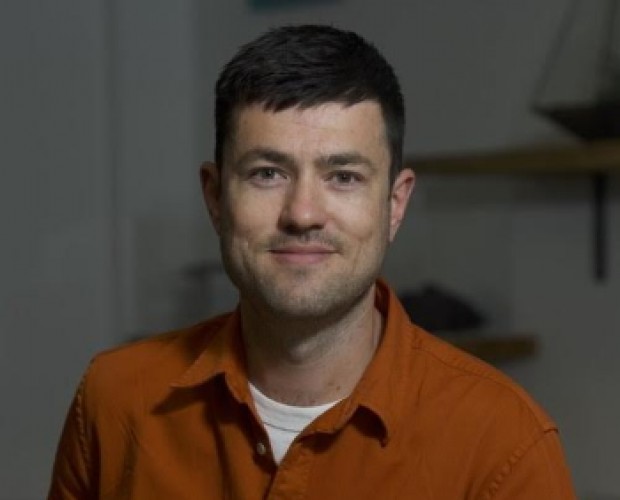 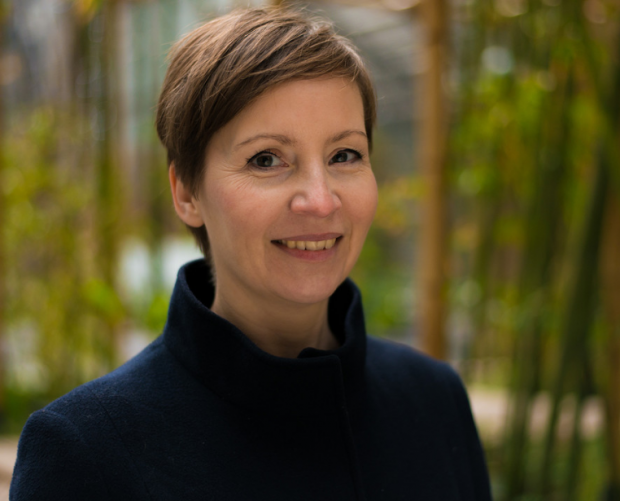