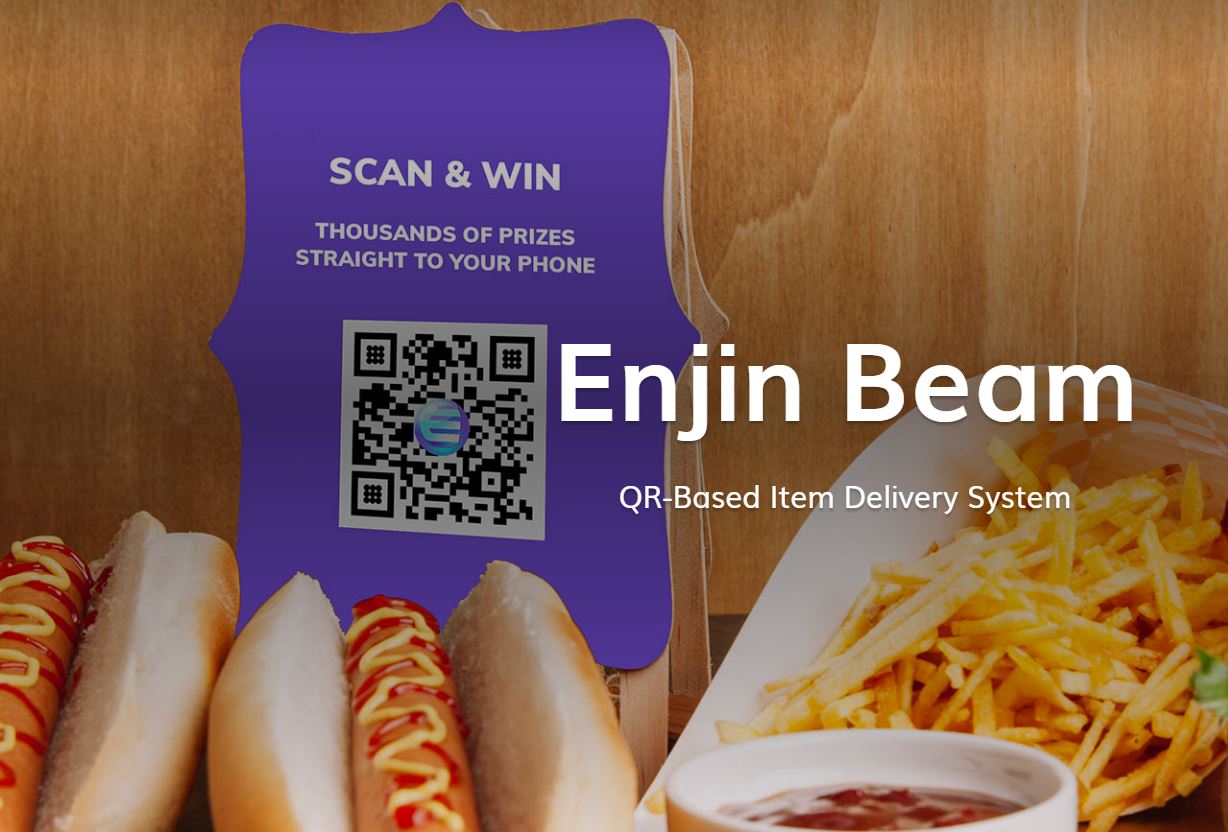 Gaming blockchain company Enjin has released a wallet update, called Enjin Beam which allows users to scan a QR code and receive digital assets. The company said the update could solve a major problem for brands seeking innovative ways to increase customer engagement and lifetime customer value. Enjin anticipates the technology will have a major impact on a range of retail, advertising and technology companies as they will use it to reward users with discount coupons, unique collectible items, tokenized prizes and other rewards.

Enjin points to the huge success of Pokémon Go as proof that consumers love collectibles, adding that, if issued today, the digital assets in Pokémon Go could exist in Enjin’s integrated solution, as well as being exported, traded, loaned and sold.

Retailers can now emulate the success of the Pokémon franchise by using gamification to enhance customer engagement, using scannable QR code integration to deliver rare collectibles, bonuses and incentives that can be traded and used to engage consumers.

Enjin envisions its platform being used in real-world promotions by retailers, in which customers would scan QR codes and receive tradable blockchain assets. By tracking assets from creation throughout their life, the technology could also have applications in other sectors like media, for tracking access to a licensed piece of content such as a movie or song, or manufacturing, for tracking of real-world parts and products.

Some clear use cases for the technology have already emerged. Bronze Bond Studios, an online art retailer, and fashion houses O’Kill and Swagpie Apparel are creating blockchain-based certificates of authenticity and utilizing QR codes for easier delivery of the tokens to customers.

The re-emergence of QR codes as a technology to watch was demonstrated by recent figures from Chinese technology giant TenCent, which showed that its QR code payment service for public transportation has reached more than 50m users.

Enjin Beam will allow users to redeem digital assets directly into their Enjin Smart Wallet by scanning a QR code created by Enjin. Items distributed via the QR airdrop system can be set as either fixed or random, which determines the method of distribution. For both, the QR code creator will need to identify item types, a blockchain address from which the items will be distributed and the number of times the QR code can be redeemed per wallet.

The QR code can be placed anywhere, including in emails, social media posts and videos, as well as in real-life locations in the form of stickers, posters and any visually accessible medium. There’s more information here.