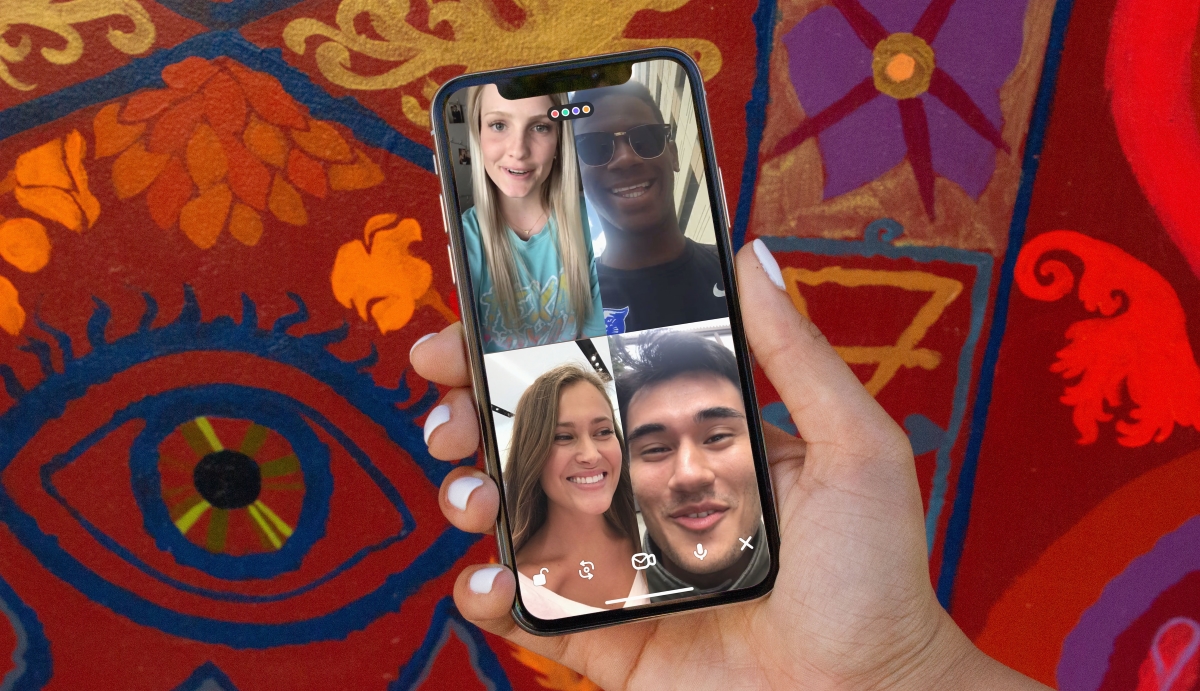 Epic Games, the makers of the hugely popular Fortnite game, has made the somewhat out-of-the-blue acquisition of group video chat app Houseparty.

There are few details about the acquisition, with no price having been announced, but we know that Houseparty will continue to operate as normal for the time being. The pair describe the deal as one that will enable them to connect more people with their friends, family, and peers.

“Houseparty brings people together, creating positive social interactions in real time,” said Tim Sweeney, founder and CEO of Epic Games. “By teaming up, we can build even more fun, shared experiences than what could be achieved alone.”

Fortnite has become an international gaming phenomenon, amassing a user base of around 250m players. And it seems that’s where the link between Epic Games and Houseparty is present.

“For the three years, we’ve been on a mission to bring empathy to online communication through our synchronous social network. Houseparty has become the next best thing to hanging out in real life and we’re so proud of that,” said Houseparty’s co-founder and CEO, Sima Sistani, in a tweet. “We kept hearing that people were using Houseparty to talk to their real-life friends while gaming together and one game came up over and over again: Fortnite.”

Houseparty made its entry into gaming earlier this year when it added the popular Heads Up mobile game to its app. Since then, it has continued to add games for users to play with their friends in-app.