Android creator's Essential lays off 30 per cent of its workforce 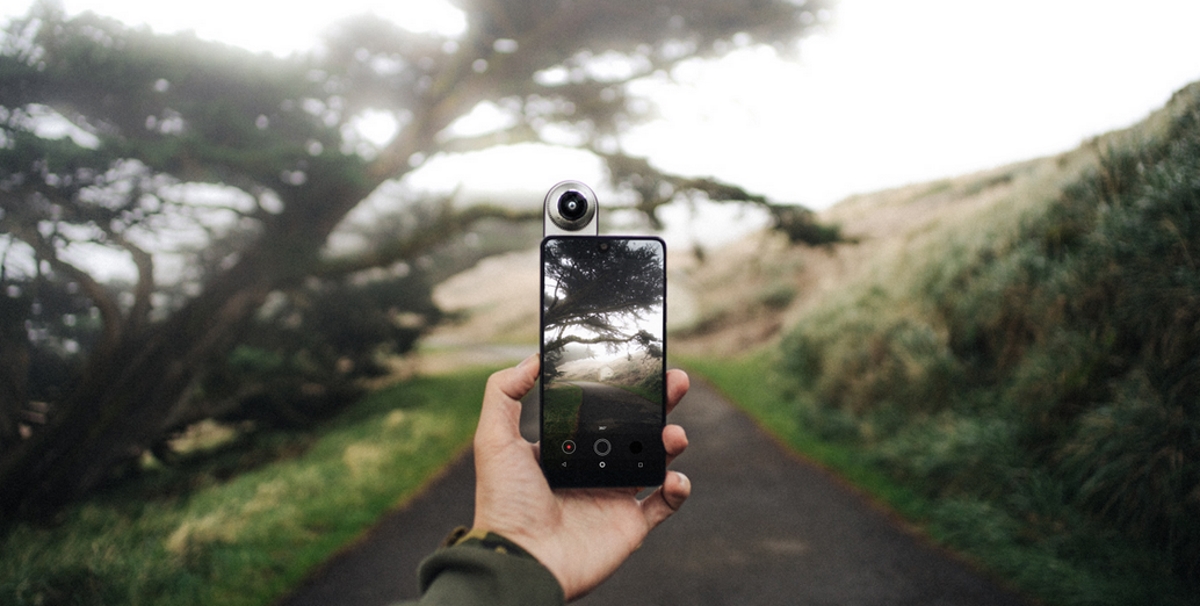 Essential Products, the company founded by Android co-founder Andy Rubin, has reportedly cut around 30 per cent of its employees.

Staff reductions at the startup – which employees around 120 people – have hit its hardware, marketing, and sales divisions, reports Bloomberg, citing people familiar with the matter.

The redundancies come months after Essential cancelled its plans to release a second version of its smart and paused the development of its own home smart assistant to compete with the likes of Amazon’s Echo and Google’s Home.

“This has been a difficult decision to make. We are very sorry for the impact on our colleagues who are leaving the company and are doing everything we can to help them with their future careers,” an Essential spokeswoman told Bloomberg in an email. “We are confident that our sharpened product focus will help us deliver a truly game changing consumer product.”

Rubin and his company launched the Essential Phone last year but the smartphone struggled to sell and was reported to have only shipped around 5,000 devices in its first month. Despite this, it has backing to the tune of $330m from the likes of Amazon, Tencent, and Access Technology Ventures – the venture capital arm of Warner Music Group owner Access Industries.

Earlier this year, it was reported that Essential had put itself up for sale, after spending more than $100m on product development and, as mentioned above, cancelling the release of a new smartphone.