The European Commission has accused Amazon of breaching the EU’s rules, formally levelling the eCommerce giant with charges over its treatment of third-party sellers.

The Commission has reached the ‘preliminary view’ that Amazon has been relying on the non-public business data of independent sellers on its marketplace to help its own retail business. Alongside this, a second formal antitrust investigation has been launched by the Commission into whether Amazon gave its own retail offers preferential treatment, as well as those third-party sellers that use Amazon’s logistics and delivery services.

“We must ensure that dual role platforms with market power, such as Amazon, do not distort competition.  Data on the activity of third-party sellers should not be used to the benefit of Amazon when it acts as a competitor to these sellers,” said Margrethe Vestager, European Commissioner for Competition. “The conditions of competition on the Amazon platform must also be fair.  Its rules should not artificially favour Amazon's own retail offers or advantage the offers of retailers using Amazon's logistics and delivery services. With eCommerce booming, and Amazon being the leading eCommerce platform, a fair and undistorted access to consumers online is important for all sellers.”

According to the Commission’s initial findings, employees of Amazon’s retail business have access to ‘very large quantities’ of third-party seller data, which is used to give Amazon’s own products an advantage over those of other marketplace sellers, thus enabling Amazon to avoid the risks of true competition on its platform.

The Commission’s separate investigation will particularly look at whether the criteria Amazon uses to select the winners of its ‘Buy Box’ and to enable sellers to offer products to Prime users lead to preferential treatment of Amazon’s own business or the sellers that use the company’s logistics and delivery services.

The second element of that investigation will focus on how effectively third-party sellers are able to reach Prime users. 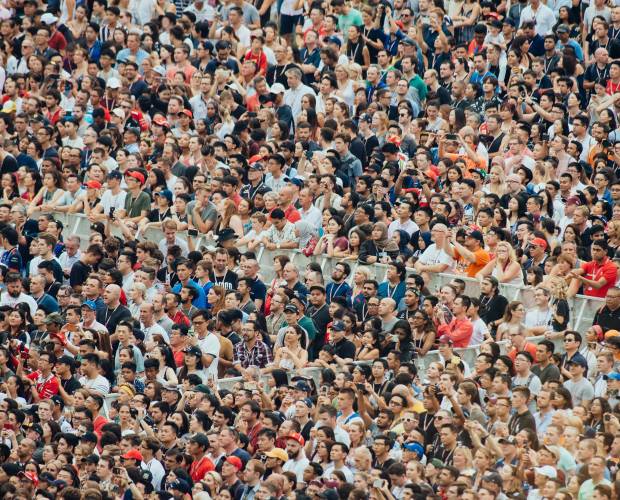