The deal, which was first announced at the beginning of last year, will be vetoed on the grounds of being anti-competitive, according to Reuters, which cites two sources familiar with the matter.

The acquisition would bring the number of mobile network operators in the UK down to three: Vodaphone, EE and Three, which is also owned by Hutchison.

This is in line with a previous decision regarding the Danish market, with European Competition Commissioner Margrethe Vestager ruling that four should be the minimum number of MNOs in the market. This,  though, would be the first time an operator acquisition has been outright rejected by the EU.

Reuters reports that concessions intended to give a boost to rival operators have been dismissed as insufficient as a balance for the reduced competition and potential resulting rise in prices that could be caused by the merger – which is certainly one way of interpreting Three's recent controversial tariff changes.

Hutchison has reportedly offered further concessions, but it remains to be seen whether these will be enough to sway the European Commission. With 19 May set as the deadline for its final decision, though, we won't have to wait long to find out. 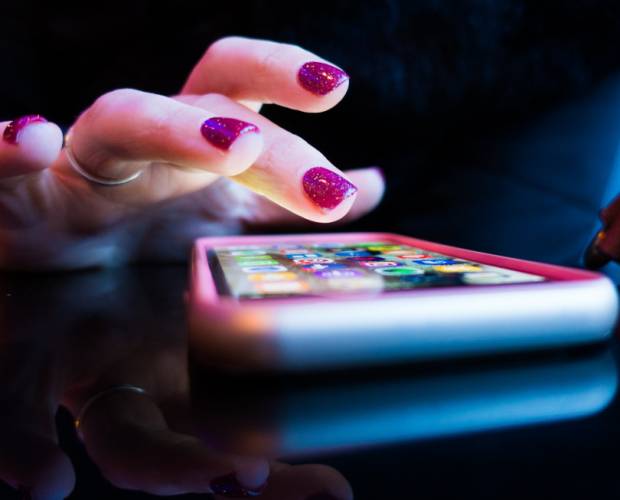 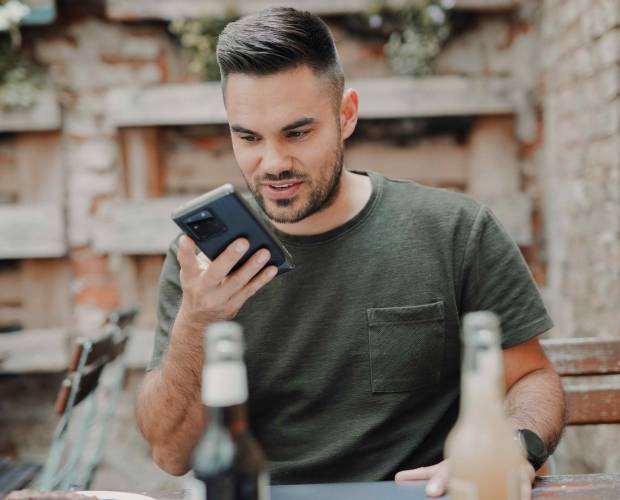