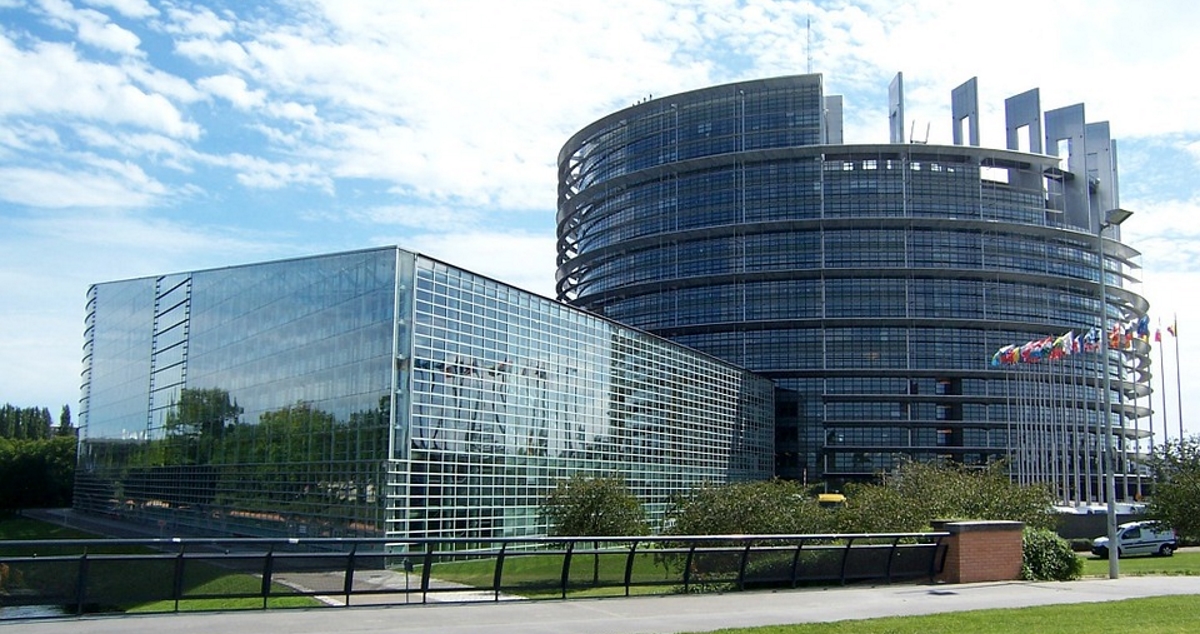 MEPs have voted to against a copyright law that had threatened to completely change landscape of the internet.

The Copyright Directive was put forward by European Parliament with the aim of aligning the rules surrounding content online with those away from the internet. However, the laws feature two controversial sections that have faced backlash.

Article 11 of the Directive has been dubbed a ‘link tax’, stating that online content sharing platforms and news aggregators – such as Google News and Apple News – should provide fair remuneration for publishers where they have previously not paid them.

The controversial rule changes have been supported by many within the creative industries, including Sir Paul McCartney, who have long had issues with the way their work is used by others for gain.

On the other side of the fence, technology leaders – like Sir Tim Berners-Lee and Vint Cerf – had been vehemently opposed to how the regulations would threaten the internet.

At the end of it all, the latter group have come out on top – with 318 MEPs voting against the Directive versus the 278 for. The draft law will now be sent back to parliament for further discussion and will be returned to in September. 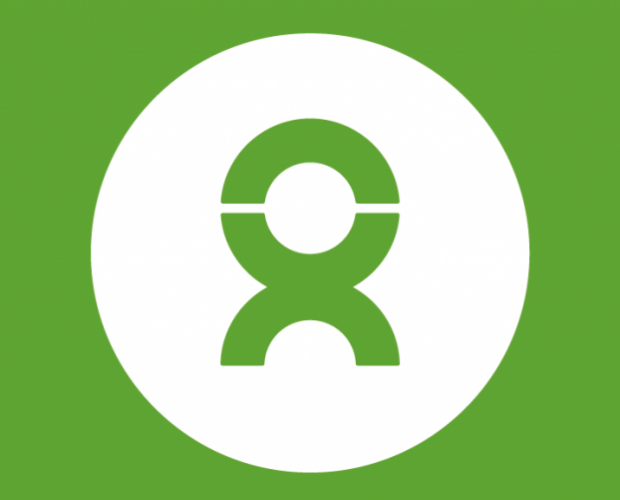