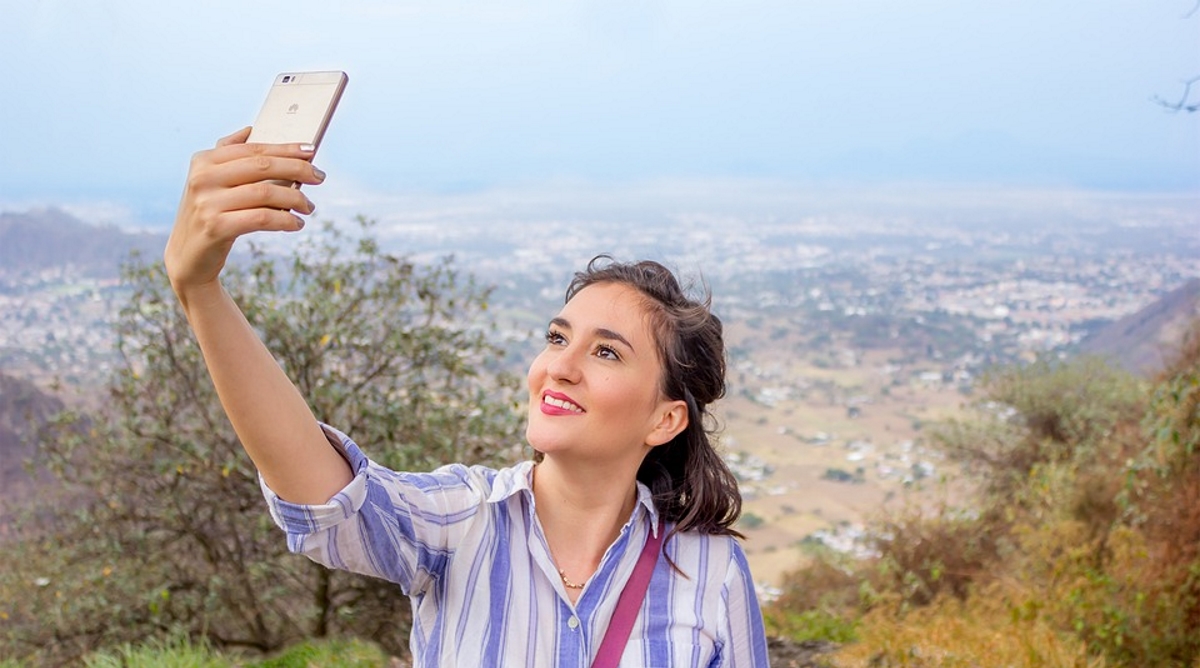 European smartphone shipments are estimated to have fallen four per cent in 2018 to 197m units, but the market share of Chinese vendors is growing significantly. According to Canalys, Chinese smartphone makers were responsible for 32 per cent of sales across Europe, jumping from 24 per cent in 2017.

Overall, Samsung kept its place at the top of the standing, shipping 61.6m units. However, the South Korean electronics giant saw its shipments fall 10 per cent. Apple also remained in second spot, but saw shipments fall six per cent to 42.8m.

Not far behind Apple was the standout performer, Huawei. The Chinese vendor, which has had its fair share of political issues, grew 54 per cent to ship 42.5m units. Following this, there were also strong showings for Xiaomi and HMD Global – the company now behind Nokia – in fourth and fifth respectively.

“The political situation between Chinese companies and the US government has benefited European consumers,” said Ben Stanton, senior analyst at Canalys. “The US administration is causing Chinese companies to invest in Europe over the US. The European market is mature, and the replacement rates have lengthened, but there is an opportunity for Chinese brands to displace the market incumbents. The likes of Huawei and Xiaomi bring price competition that has stunned their rivals as they use their size against the smaller brands in Europe.”

Breaking down Europe, Western Europe saw shipments fall eight per cent to 128m units, which is its lowest level since 2013. Central and Eastern Europe grew five per cent to 68m units, with Russia alone growing 14 per cent from 2017.