Shoppers are open to XR becoming part of their daily lives: report 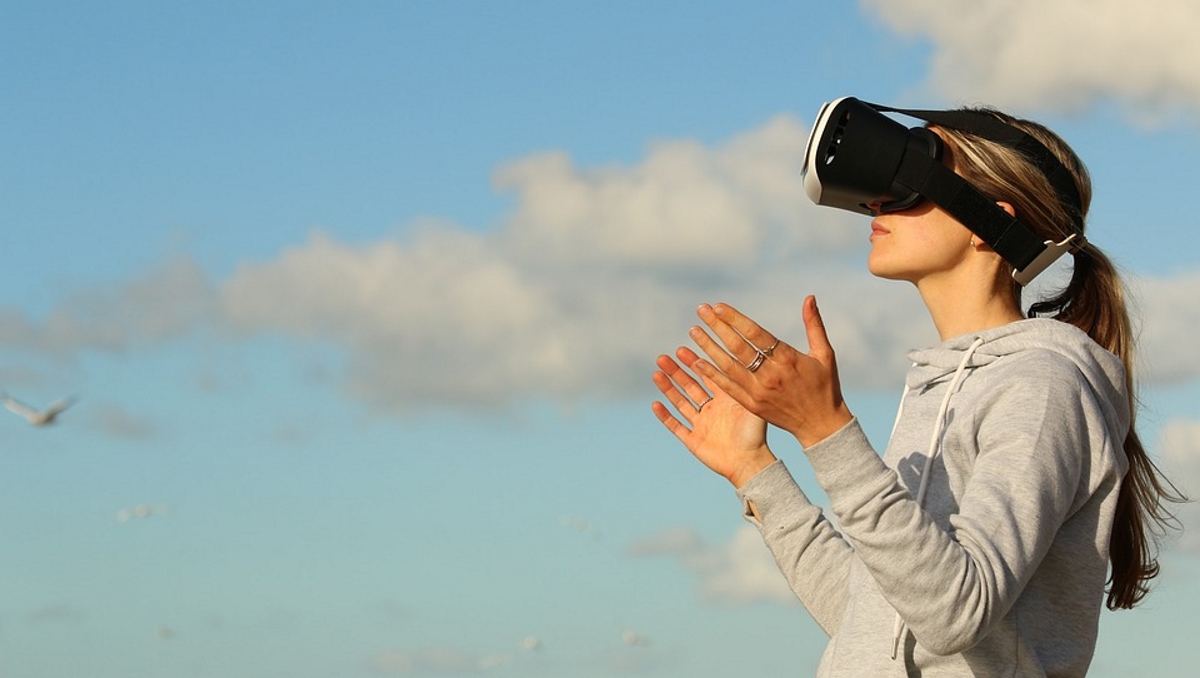 Almost three in four consumers would be interested in using extended reality (XR) experiences when purchasing products and services, according to research from XR agency Syzygy XR.

The survey of more than 1,000 UK consumers found that 71 per cent of people are interested in the though of XR being involved during the buying process. Amongst 16- to 34-year-olds, 81 per cent believe XR will soon be used in our daily lives, while 53 per cent would be more likely to purchase a product or service if it involved an XR element.

Though there appears to be strong interest in XR, just 26 per cent of consumers have taken part in an experience while making a purchase so far. This figure increases to 36 per cent among 16- to 34-year-olds but falls way down to five per cent for those aged over 55. Despite this, there is curiosity across age demographics, with 72 per cent of consumers saying they would potentially be interested in experiencing XR.

The research also found that there is considerably more interest in the technology within urban areas. For example, 53 per cent of Londoners see XR playing a role in their daily lives within the next four years, compared to only 16 per cent in Scotland and 22 per cent in the East Midlands.

“The marketplace is changing at an ever-increasing rate, and extended reality is set to play a crucial role in this evolution. For the business world, it’s important that brands start to think about XR adoption now in order to plan marketing campaigns and customer engagement strategies for the future. In an increasingly saturated marketplace, XR can help brands deliver highly relevant and immersive content for a new generation of consumers,” said Bartek Rozbicki, group XR director at Syzygy.

“The research shows an overwhelmingly positive attitude towards XR experiences, particularly amongst younger consumers aged 16-34. But while interest is high, it’s not surprising to see that most brands have yet to harness the power of XR in marketing activations to date.” 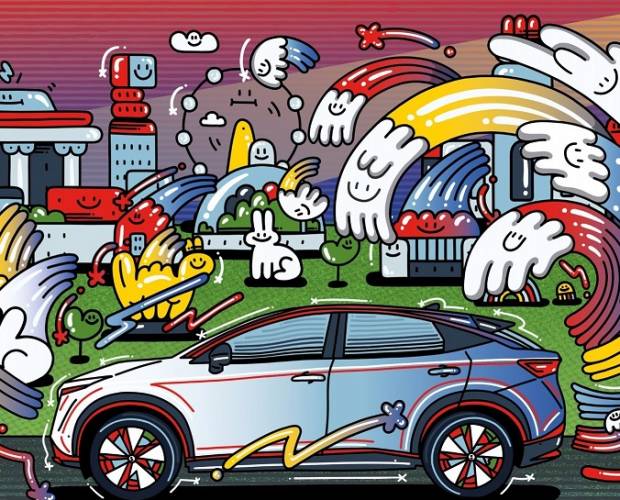 Nissan takes to the metaverse with all-electric Ariya campaign