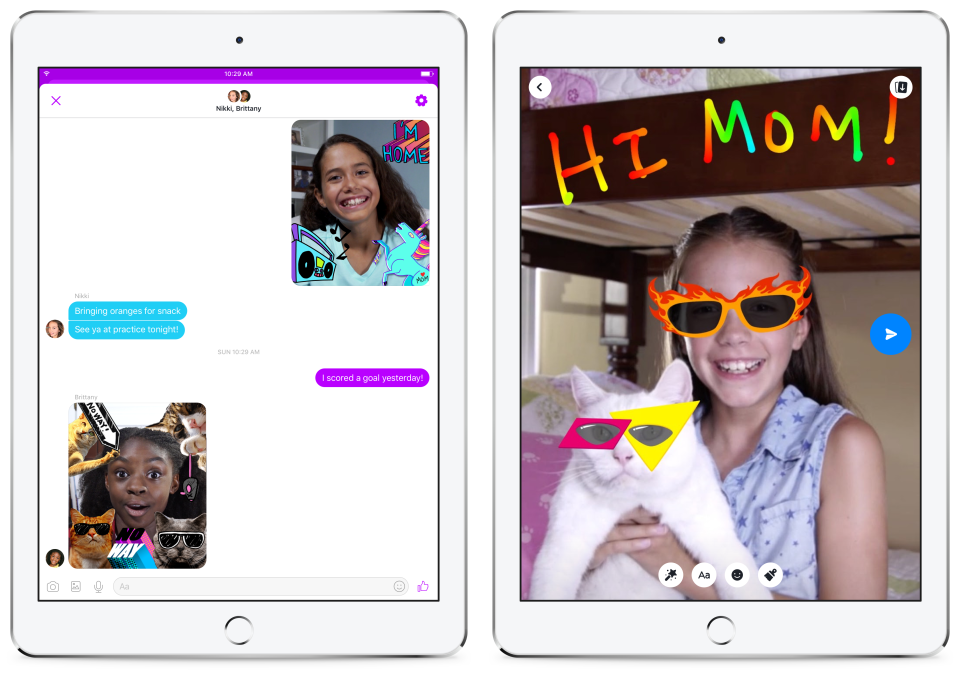 Facebook and Instagram both require users to be 13 or older, but it's well known that many children younger than that are present on both platforms. An estimate in 2011 suggested that 7.5m US users on Facebook were below 13, and 5m of those were under 10.

Traditionally, the policy towards young users on both platforms was to only investigate them if they were reported specifically for being underage. However, now both firms are shifting to a more proactive stance that will see content reviewers locking the accounts of any underage users they come across, even if they are reported for something else.

According to TechCrunch, this 'operational' change comes in response to an undercover documentary report by Channel 4 and Firecrest Films that was released earlier this week. The programme included a reviewer stating that they were instructed to ignore users who appeared under 13, saying "We have to have an admission that the person is underage. If not, we just like pretend that we are blind and that we don't know what underage looks like."

If locked, users will have to provide proof that they're over 13, such as a government-issued photo ID, in order to regain access. Neither Facebook nor Instagram require any proof of age upon signup, simply a declaration that the user is above 13.

While Facebook has lost some of its appeal among younger users, Instagram remains extremely popular among teenage audiences, and this change in policy could result in a drop in users on both platforms, and consequently a loss in ad revenues. However, the change in policy means accounts still have to be reported for another reason, such as posting inappropriate content, for reviewers to come into contact with them in the first place.

Facebook has experimented with apps specifically for younger users in the past, including Facebook Messenger Kids. Use of the app is controlled by a parent or guardian, and requires their approval. The app, which was initially just available in the US, was recently expanded to Mexico, Canada and Peru.