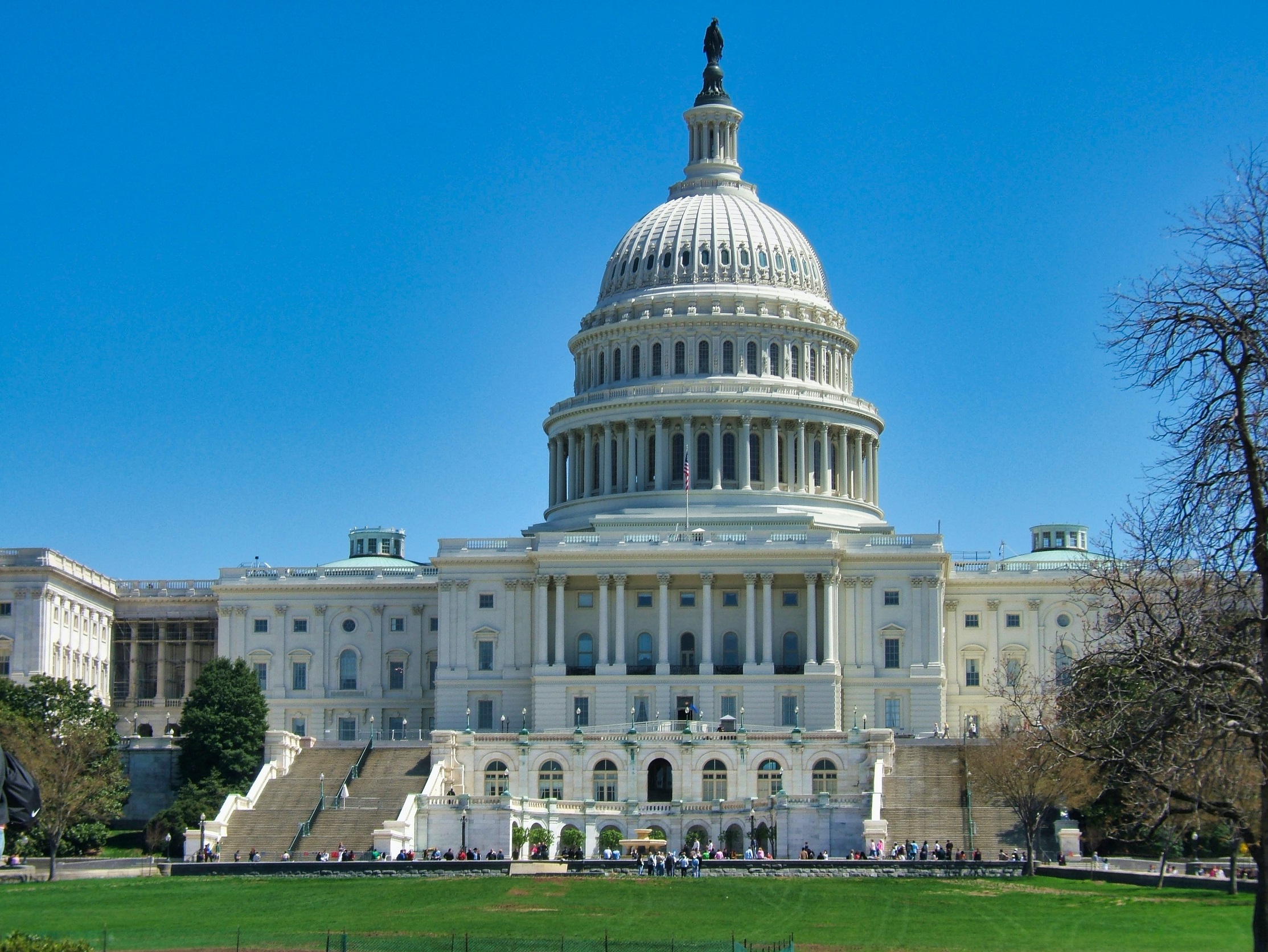 In a blog post written by Guy Rosen, VP, Integrity, and Monika Bickert, VP, Global Policy Management, Facebook said it has been searching for and removing content relating to a number of issues. These include: raise and support of the storming of the US Capitol; calls to bring weapons to locations across the US; incitement or encouragement of the events at the Capitol, including videos and photos from the protestors; calls for protests – even peaceful ones – if they violate the curfew in DC; and attempts to restage violence in the coming days.

Facebook has also removed from Facebook and Instagram the recent video of Trump speaking about the protests and his subsequent post about the election results. “We made the decision that on balance these posts contribute to, rather than diminish, the risk of ongoing violence,” the post said.

Facebook is also updating its label on posts across its platforms that attempt to delegitimize the election results with new text saying: “Joe Biden has been elected President with results that were certified by all 50 states. The US has laws, procedures, and established institutions to ensure the peaceful transfer of power after an election.” 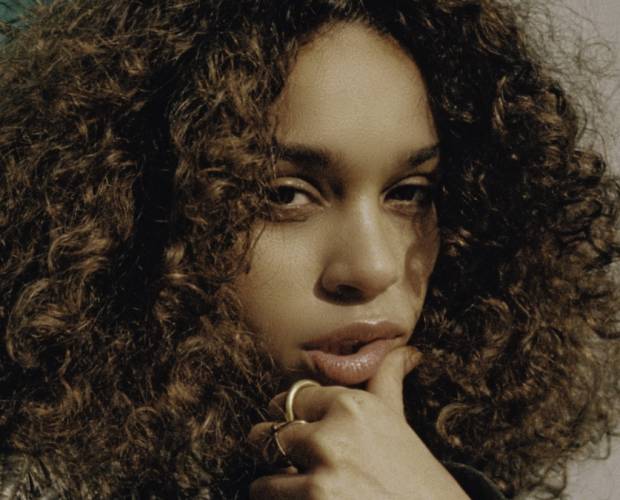 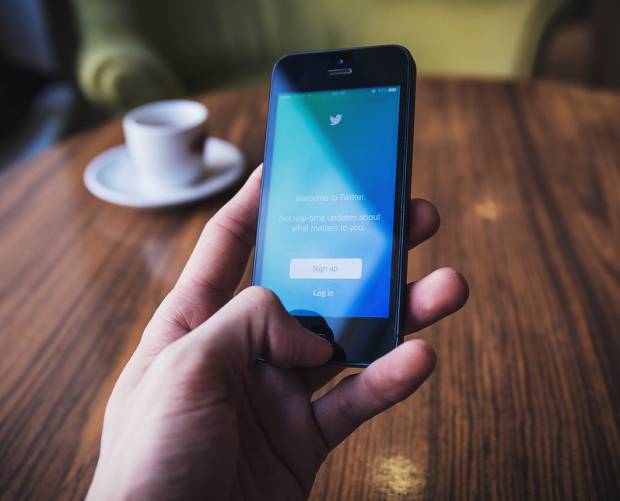